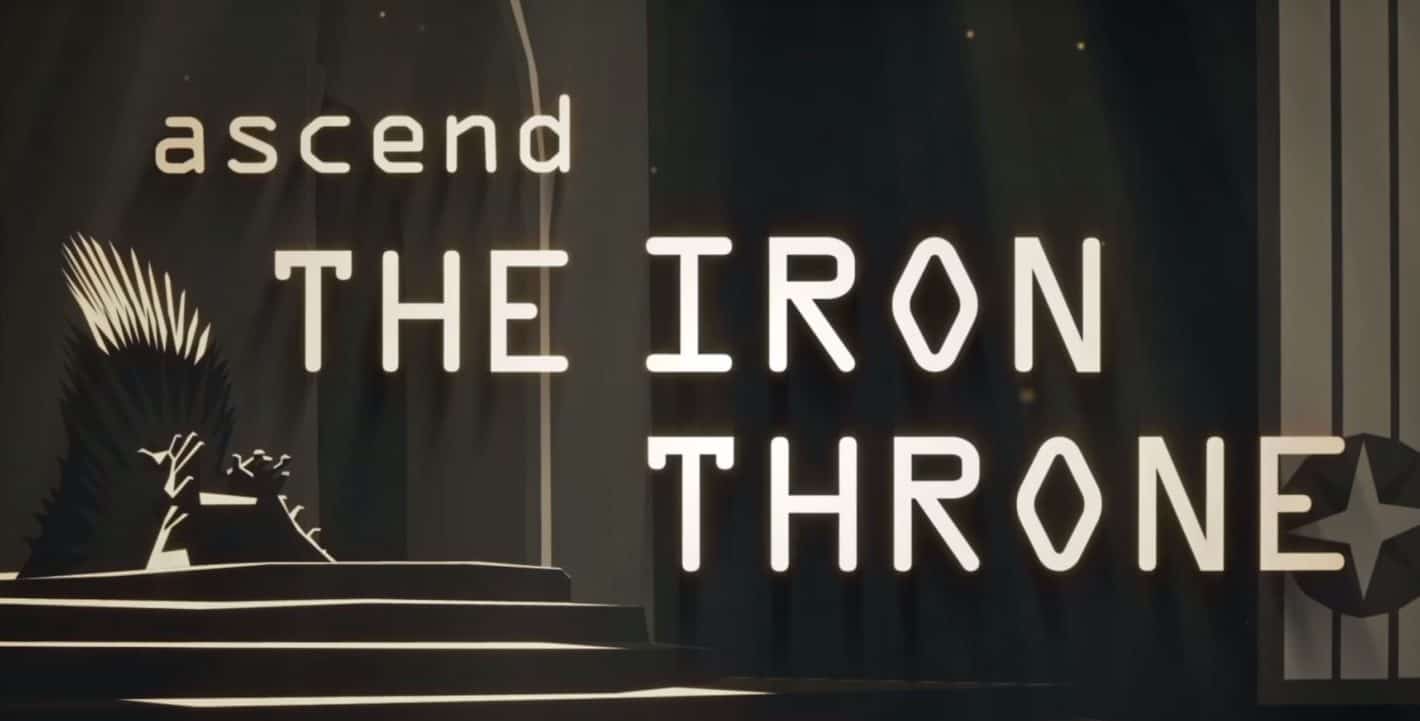 In Short: If you have a spare $3.99 sitting around, you can rule Westeros, making your reign absolute and securing your power through a series of one-or-the-other choices in Reigns: Game of Thrones. DevolverDigital's beloved Reigns series gameplay is in full force here, and you'll be exploring it by jumping into the shoes, greaves, or icy bare feet of a range of characters from throughout the series mythos. The game asks you for decision after decision, and the storyline plays out before your eyes. Depending on who you choose to play as and what choices you have them make, you can do just about anything in Westeros, from having the Night King and his White Walkers invade, to bolstering Clan Targaryen on the backs of their dragons, and of course getting yourself killed in a variety of ways. The game should be live in the Play Store for all right now, costing as much as a tall latte.

Background: The history of the Game of Thrones franchise on Android is actually somewhat limited up until now; along with this game, there has really only been the official tie-in game from Warner Brothers, the soon-to-be-cancelled Game of Thrones: Ascent, and the 3D adventure game from the doomed Telltale Games. As far as Reigns, the series has flourished with two entries under its belt, using the same formula seen here, but with an original story and cast of characters set in a world not related to any established series. As a side note, those two popular games are currently on sale for only $.99 each, down from their usual price of $2.99. DevolverDigital's other popular titles include hits on the PC indie gaming scene like top-down shooter series Hotline Miami and surreal pigeon dating sim Hatoful Boyfriend.

Impact: Reigns: Game of Thrones is yet another portal into the world of Game of Thrones. The popular HBO show is in its final season now, supposedly, which would make extra content in its universe that much more meaningful. Players wanting more Reigns and players wanting more Game of Thrones are both satisfied here. The game explores stories in the realm that go far beyond the HBO show or George R.R. Martin's novels, giving players the freedom to branch things off into story beats and entirely new arcs that would simply never happen otherwise. The game could drive copycats, or might inspire new adventures in the Game of Thrones universe from indie developers who play it, but the impact is ultimately limited. Reigns: Game of Thrones provides a wonderfully simple adventure in the Game of Thrones universe that can go beyond what's currently out there and present an alternate timeline, but that's really about all it will amount to. Ultimately, you're still left with a new game from a mobile-first, non-AAA developer, centered on a franchise that is quickly approaching the end of the road. If you're into the sort of choice-based gameplay that the Reigns series has to offer, you should definitely grab this one. Likewise, any Game of Thrones fan with $3.99 sitting around would be remiss to pass up this easy-to-play romp in a world that they'll most likely not get to experience much more of.