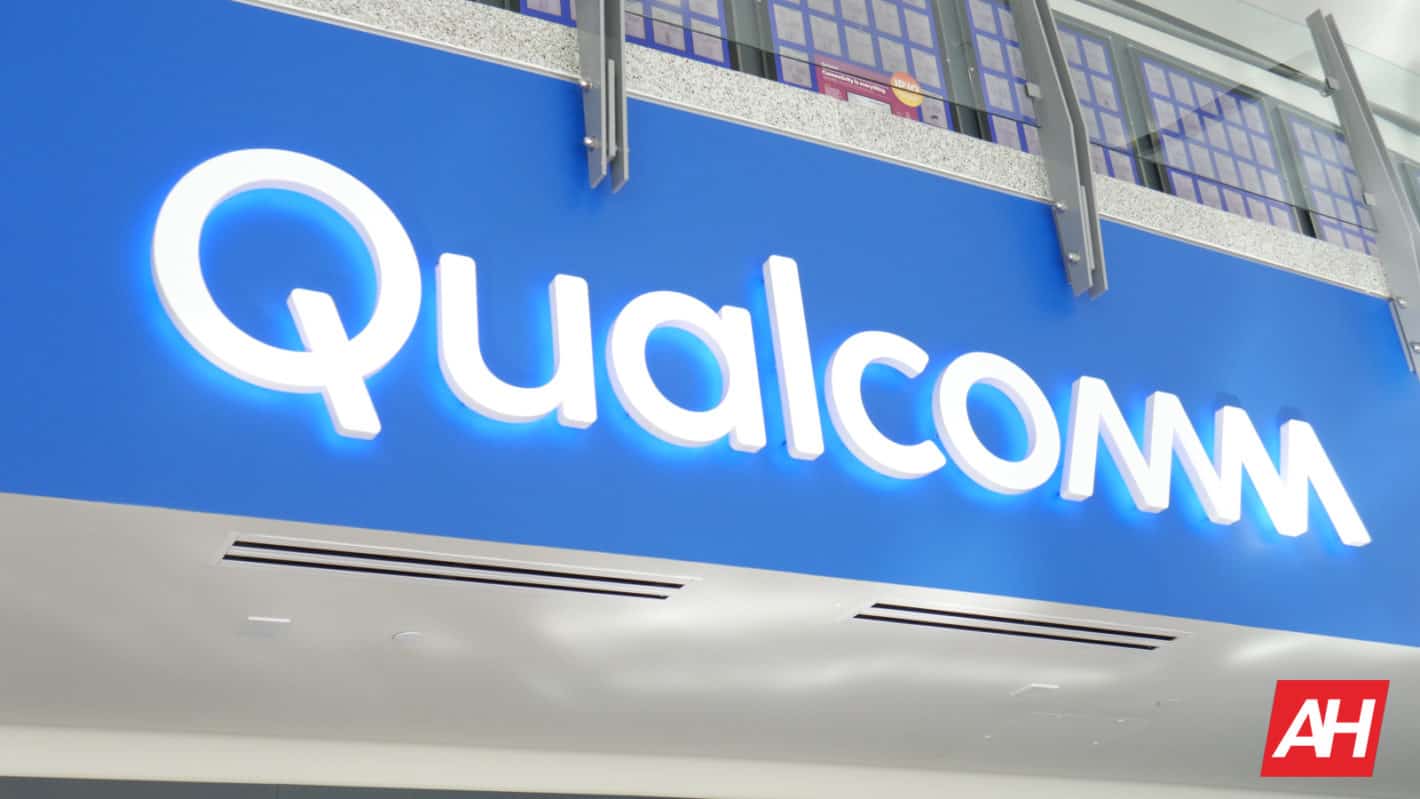 During last week's 4G/5G Summit, Qualcomm gave some insight into its upcoming plans for its Quick Charge technology. It seems the company is looking to push its charging standards further by nearly doubling the current charging wattage to 32W, thanks to a new system called Triple Charge. This system will disperse the power throughout three different channels, which will aid with both power and thermal management and keep the battery relatively cool at faster charging rates. Additionally, Qualcomm plans to introduce 15W True Fast Wireless Charging via the Dual Charge system that the company introduced with its Quick Charge 4+ technology. Compared to what's currently available, Qualcomm claims a 30-percent increase in charging power for the same board space, with up to 18-percent charge time reduction through True Battery Sense technology.

Throughout the years, Qualcomm has worked to make charging smartphones faster and more efficient, while focusing on battery safety. Thermal management is a big concern, as too much power at once can overhear your battery and cause serious damage. Qualcomm's Quick Charge 4+ took a newer approach by introducing a Dual Charge system, which disperses the power between two channels. Unfortunately, not many smartphones take advantage of Quick Charge 4+, as most still only support Quick Charge 3.0. With any luck, Qualcomm's updated  charging technology will entice device makers to include support for it, as the Triple Charge system could benefit users with even faster charging times. Wireless Charging is also going to get a much needed boost with the inclusion of the Dual Charge system, and would theoretically allow your smartphone to charge just as fast as they do now when plugged into a Quick Charge adapter.

It's worth noting that while Qualcomm's technology will bring 32W charging, other companies are already claiming higher watt charging with their own systems. OPPO's new 50W Super VOOC charger is able to fully top up 3,400 mAh in roughly 35 minutes, which is the amount of time it takes to get the  OnePlus 6 to 60-percent using Dash Charge (itself based off OPPO's VOOC technology). Huawei brings its own 40W SuperCharge 2.0 tech to the Mate 20 Pro, giving the large 4,200mAh battery a 70-percent charge in only half an hour. By comparison, Qualcomm's Quick Charge 4+ can provide a 50-percent charge in just 15 minutes, although that's based on a capacity of just 2,750mAh. Yet depending on how the chip maker configures the new system, Quick Charge could still potentially match speeds of the heavy hitters.