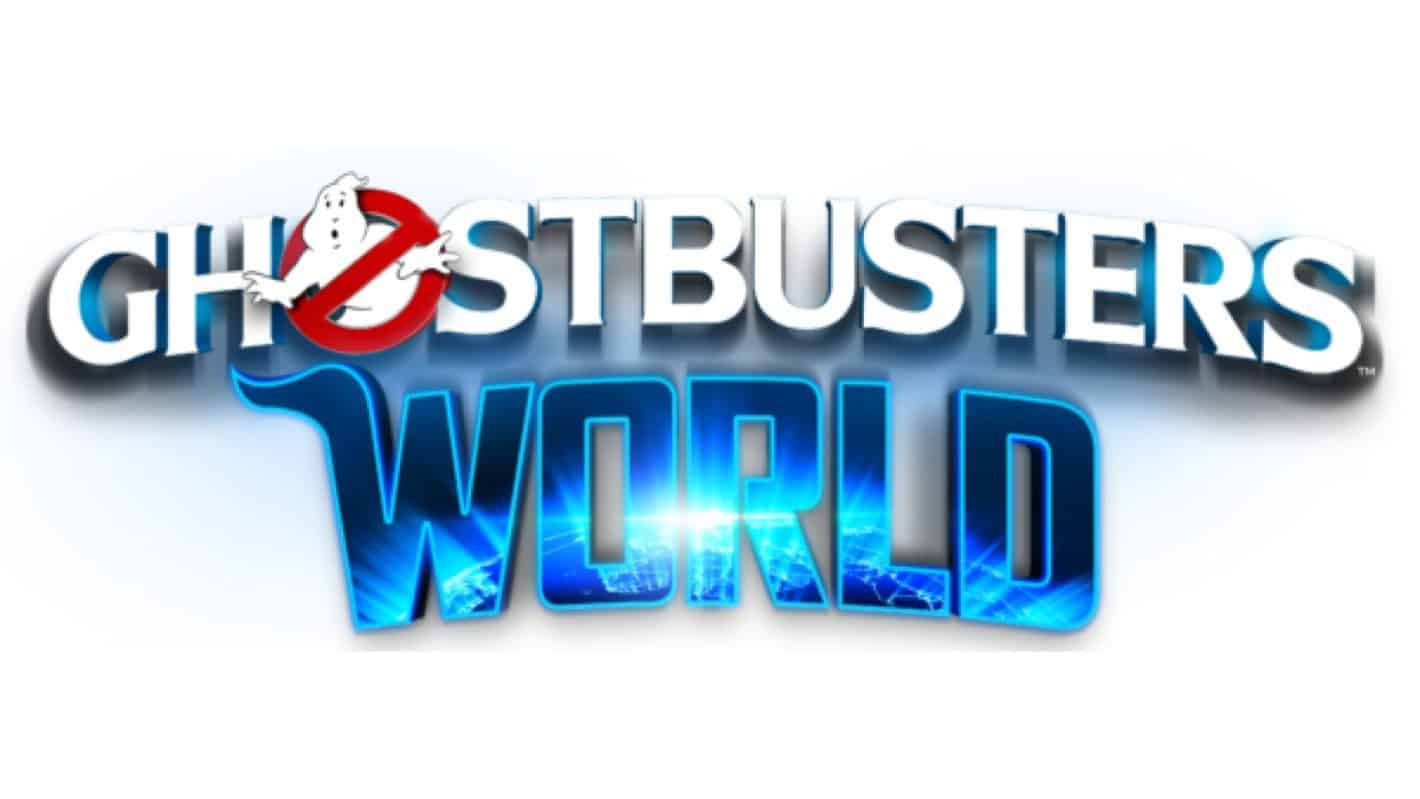 In short: Pre-registrations are now open on the Google Play Store for Sony Pictures Consumer Products, Ghost Corps and publisher FourThirtyThree Inc.'s Google ARCore-driven game Ghostbusters World. In addition to the Play Store listing, there's also a new trailer for the free-to-play title featuring Kinda Funny's Greg Miller seeking new recruits to join in the action. The trailer shows off the advantages of ARCore's real-world integrations, which should allow for a much more accurate and realistic AR experience than some other titles. Of course, it also highlights multiplayer battling mechanics, boss battles, and more of what players can expect from the game itself.

Background: Ghostbusters World was first announced back in March but, at the time, was only shown as a pre-alpha build. However, that does mean that a few details have already been revealed about the new Android title. For starters, the game is built around Google's Maps API, following the popular style first put in place with AR experiences such as Ingress and Pokemon GO. That means that players will navigate their real-world environment and, in this case, look for and capture ghosts alongside series characters Venkman, Spengler, Stantz, Zeddemore, and others. Those will include enemies from throughout the entire Ghostbusters universe and boss battles with some of the most iconic baddies such as the Stay Puft Marshmallow Man. Multiplayer comes into play in those circumstances as well as in player-versus-player modes and there are hundreds of ghosts to hunt down from launch. Meanwhile, players will have a variety of traps and proton beam-based blasters at their disposal to take down ghosts as well as other tools and materials to level up ghosts and equipment. According to the app's description, there will also be daily challenges, a "Gozer's Tower" mode, and a single-player story mode available to gain an advantage.

Impact: With ARCore now beginning to gain wider support across a more diverse array of handsets, Ghostbusters World could be one of the best AR titles to hit Android yet. But it won't necessarily be available to everybody with an Android handset as a result. Another caveat may be the inclusion of in-app purchases, although it isn't immediately clear just how big of an advantage that will give to players who are willing to pay. As of this writing, there is no solid launch date either. Bearing that in mind, its use of the latest ARCore technologies and deep focus on providing a wide variety of multi and single-player experiences could easily make Ghostbusters World the AR title to try when it releases.