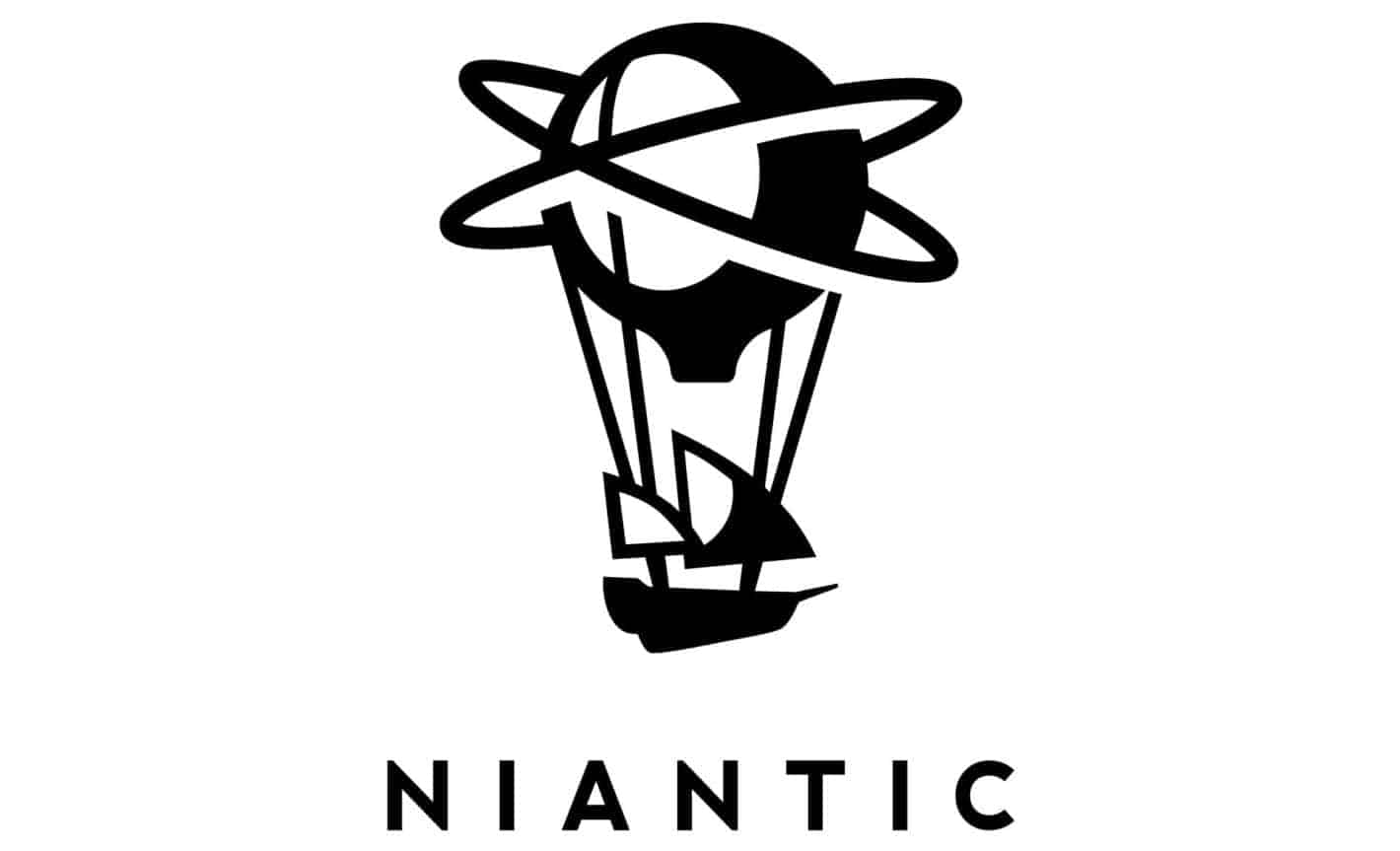 In short: Pokemon GO developer Niantic has teamed up with Germany's Deutsche Telekom to reveal that its 'Real World' AR platform will be brought to the operator's MobiledgeX Edge servers and 5G network. That platform is the proprietary developer toolkit that underpins the company's popular Pokemon GO and Ingress PRIME exploratory AR titles. Although preliminary notes about the partnership are vague, the company has said that will be integrated with MobiledgeX on Edge servers at the API level.

Background: Integration with MobiledgeX will essentially bring edge computing to Pokemon GO, Ingress, and future Niantic titles via Deutsche Telekom's own platform. For clarity, MobiledgeX is not a platform solely intended for use on Deutsche Telekom's networks but is an edge networking solution meant for use on any mobile network. Edge computing moves data processing away from central hubs and closer, geographically, to end users. The result is improved processing times at a network's edge. Combined with the use of deeply integrated 5G networking, the integration should open up a wide variety of new experiences for end users since latency will be drastically reduced at the same time as speed is being significantly increased. That should prove beneficial to Niantic's mobile games since each of those utilizes location data and mobile connectivity to connect a cloud-based virtual world and associated objects to the real world. In effect, integration with an edge computing platform will move processing closer to players in their local environment rather than depending on servers that could be hundreds of miles away.

Impact: The companies plan to announce the full implications of the partnership at a later date but there are several previous announcements that may shed some light on the goals that the integration might work toward. To begin with, Niantic announced back in June that its Real World Platform would become accessible to third-party developers at some point in the future. By integrating closely with an edge computing platform, Niantic's tools would become much more powerful and compelling for developers looking to build the very best real-world AR experiences in the cloud. On the other hand, the incorporation with Deutsche Telekom's platform could be linked to more recent announcements concerning a player-vs-player mode and feature improvements in Niantic's Pokemon GO title. Plans for that were revealed in August by the company's head of marketing for the EMEA region and the new mode is expected to arrive by the end of the year.