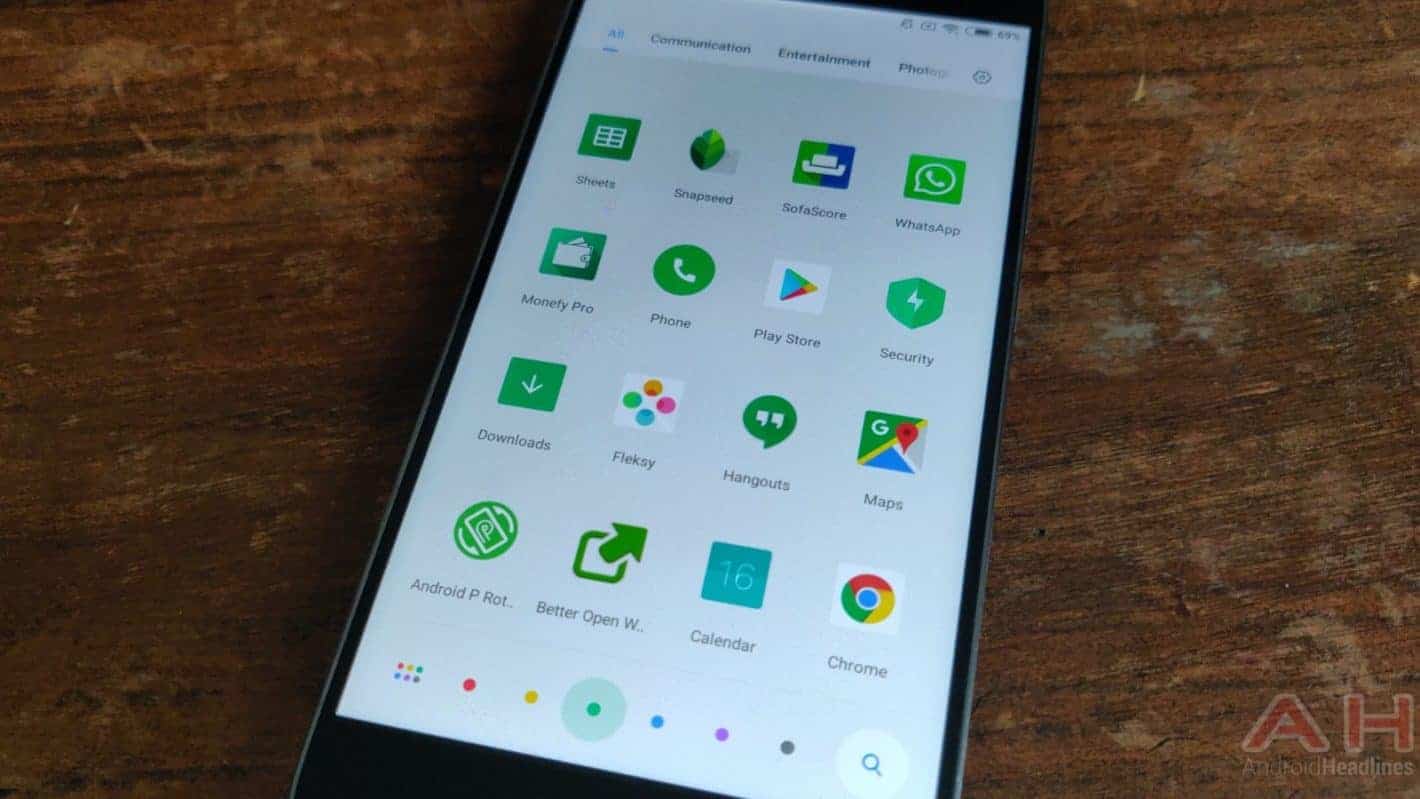 In Short: Xiaomi's POCO Launcher is now out of beta, and it is available via the Google Play Store. Now, it is worth noting that this launcher will not be compatible with your device unless you're running Xiaomi's MIUI ROM on it, so basically only Xiaomi's smartphones are compatible, including the Poco F1 handset, of course. Speaking of which, POCO Launcher actually comes pre-installed on the Poco F1, while Xiaomi's MIUI is keeping things running in the background, of course. The Poco F1 has been downloaded over 500,000 times from the Play Store thus far, though that number includes pre-installs as well. The size of this launcher is 16MB, and it's currently in version 2.6.0.6 in case you were wondering. You will need Android 5.0+ in order to install it on your MIUI device.

Now, the POCO Launcher is actually quite similar to regular MIUI launcher in many ways, but unlike MIUI, it comes with an app drawer. Having said that, its app drawer looks like a hybrid of app drawer from the regular app launcher on stock Android, and it comes with a built-in search, so that you can quickly search through your installed applications. This launcher also supports third-party icons from the Play Store, so that you can customize it to your preference, and it also allows you to hide your apps if you want.

Background: POCO Launcher has been in beta on the Play Store ever since the Poco F1 launched back in August. Back when the phone was announced, Xiaomi boasted about its speed and optimizations, and POCO Launcher actually plays a huge part in that, as the company says it has spent a lot of time optimizing this launcher to get the best possible performance out of it. POCO Launcher comes included on the Poco F1 because the vast majority of Android users are used to having an app drawer on their devices, and it does bring forth certain convenience, while it's nice you can install this launcher on other phones running MIUI, as it is already adapted to the company's skin. POCO Launcher allows you to group your apps by color, if you want, which is a rather interesting feature that we don't really see all that often.

Impact: There are a ton of Android launchers available out there, and they do have an advantage over the POCO Launcher simply because this launcher is limited to MIUI-based devices only. On top of that, other launchers have been around for much longer, so they've had more time to develop. If you are, however, looking for a lightweight launcher which will deliver some serious optimization with it, this launcher may be just right for you, as it does offer some customization, and it is optimized especially for MIUI devices. Xiaomi has removed some bugs that arose since the launcher was released in beta, as the launcher is now stable, though some bugs are still a possibility, as in any other app. If you're interested in downloading the POCO Launcher, a download link is included down below.