Skip to content
Advertisement
Trusted By Millions
Independent, Expert Android News You Can Trust, Since 2010
Publishing More Android Than Anyone Else
13
Today
171
This Week
261
This Month
8395
This Year
125871
All Time
Advertisement 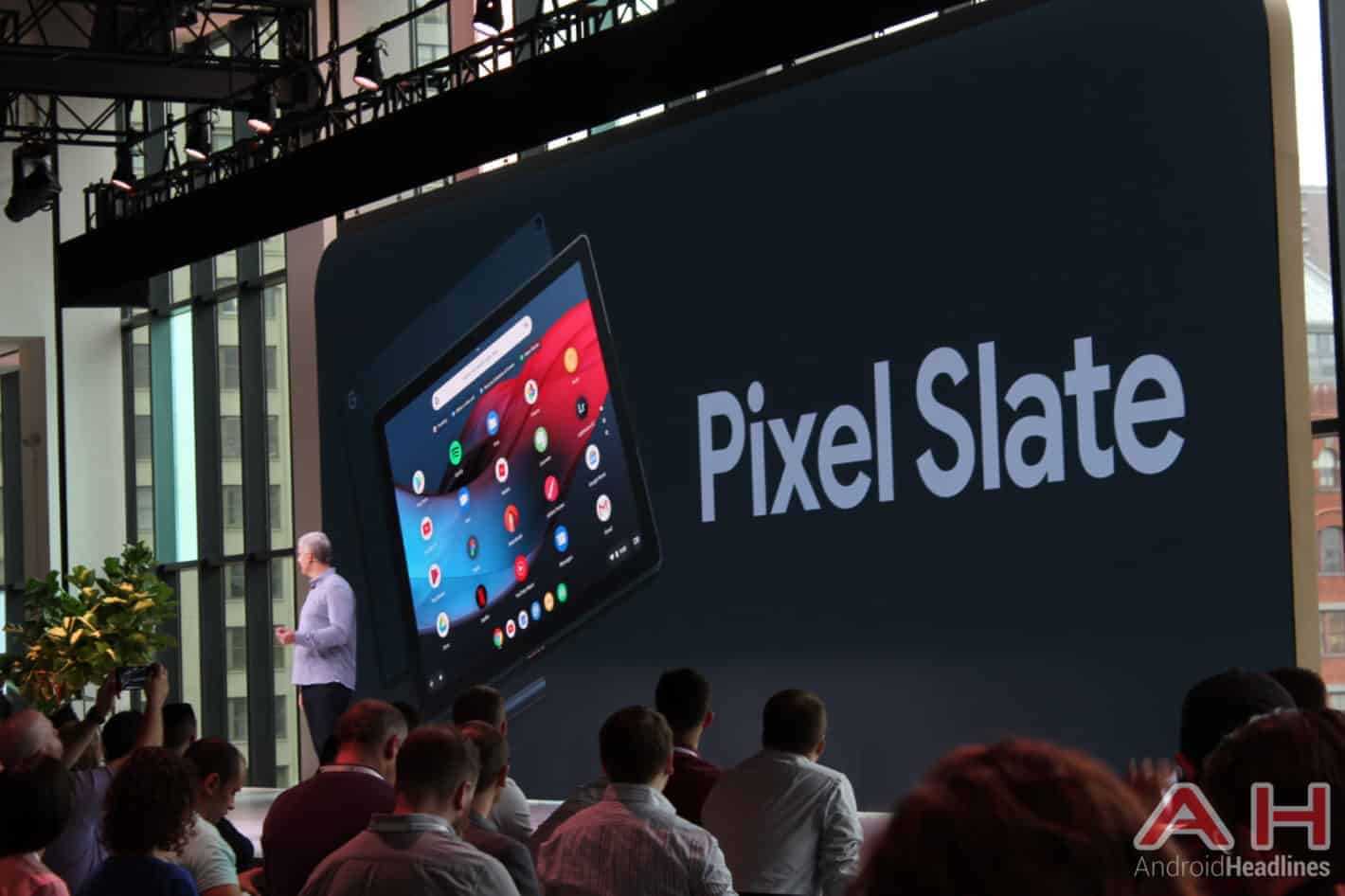 Google has finally taken the wraps off of its long-expected dedicated Chrome OS tablet, the Pixel Slate, at its “Made By Google” hardware event held earlier today. As expected, following months of speculation and recent leaks, the new device follows the search giant’s traditional approach to hardware. The Pixel Slate features some of the latest available components and a sleek design, building on previous Pixel-branded Chromebooks in a tablet form factor. However, as the company’s first tablet meant solely for the Chrome platform, the Pixel Slate also deviates from previous builds – taking cues from those laptop-like designs and some of the best that smartphones bring to the table. The obvious goal is to deliver a tablet experience with the option to use the gadget as a full laptop, while fending off growing competition in the premium space from companies such as Lenovo, HP, and Dell.

The 7mm-thin Google Pixel Slate will ship in now fewer than five configurations starting with a more budget-friendly option powered by an Intel Celeron Kaby Lake processor backed by either 4GB or 8GB RAM. That will be coupled with either 32GB or 64GB storage, respectively. The mid-range variants, on the other hand, feature either an eighth-generation Intel Core m3 Processor or Intel Core m3 processor backed by 8GB RAM and either 64GB or 128GB storage. Finally, the flagship version of the Pixel Slate will ship with an eighth-generation Intel Core i7 processor alongside 16GB of RAM and 256GB of storage. None of those will feature expandable storage via SD card. Meanwhile, the 12.3-inch 2.5D glass-enhanced display is set at a resolution of 3,000 x 2,000, equating to a 3:2 screen ratio. That’s 293 pixels-per-inch. Just above that is a wide-angle 8-megapixel selfie camera and the rear snapper is also driven by an 8-megapixel sensor. All of that, as well as the dual custom-tuned forward-facing stereo speakers and two noise-canceling mics, is powered via a 48Wh 12-hour-rated battery with fast charging enabled. Weight is set at just 1.6 lbs, making this one of the most portable Chrome OS devices ever built and the overall dimensions measure in at 290.85 x 202.04 x 7.0 mm.

As only the second Chrome OS tablet to ever be released to market, the Google Pixel Slate has a somewhat unique build compared to other devices in the family or category. To begin with, it leaves behind the textured hard plastics used in Acer’s Chromebook Tab 10, with Google opting for a smooth metal instead. No mention has been made with regard to screen ruggedization but the company has opted to use a new crystal display technology that is claimed to have a much higher refresh rate than standard displays used in other Chrome OS devices. At the same time, the search giant has chosen to break with the traditional white and silver scheme here too, releasing its first dedicated Chrome OS tablet in a matte midnight blue color. The sleek, rounded curves used for that are only offset by Google’s decision to embed a fingerprint scanner in the power button, situated in a notched portion along the top edge. A USB Type-C port is present on both the left and right side that allows charging, 4K video output, or data transfers. The hardware also features a brand new dedicated security chip called Titan, which works to keep local data safe.

With regard to secondary hardware, the company has designed an entirely new keyboard, set in a folio-style case that can be adjusted to fit any angle needed and which attaches to Pixel Slate via pogo pins. That features round keys that fit well with the company’s Material Design 2.0 standards and backlighting makes that easy to use in even dimly lit environments. That’s also built around a “hush” key design to keep keyboard clicking and noise at a minimum. Finally, a pen stylus is being made available that’s identical to last year’s Pixelbook Pen in every regard but in a midnight blue to match the keyboard and Pixel Slate tablet itself.

Internet connections with the Google Pixel Slate Chrome OS tablet are driven by dual-band Wi-Fi 802.11 a/b/g/n/ac protocols in a 2 x 2 MIMO configuration. Bluetooth 4.2 drives device-to-device connectivity and extra audio-out options. For special features, the Pixel Slate brings a UI that’s been highly-optimized to suit a touchscreen. As with modern Chromebooks, it will also run Android and Linux applications in a full desktop configuration. Google Assistant has been deeply integrated to help users discover the applications they need and a “Family Link” feature offers parental and family controls to ensure that the gadget is easy to share with a group of users.

Other Chrome OS features such as background updates, a comprehensive do not disturb and night mode are part of the package as well. With regard to accessories, the company also says that the new Pixel Slate Keyboard will require no pairing or charging to get connected. On the software front, a new version of Adobe Acrobat is included that’s meant to work more seamlessly with Chrome OS but that may not be nearly as exciting as Google’s decision to include the camera software found in its Pixel handsets. That not only includes Portrait Mode but also bokeh effects and AI features that have made the application so popular.

The Google Pixel Slate will be available later this year in the US, UK, and Canada, starting at $599. That’s a sharp drop from the Pixelbook, which is still listed at $999 for the “budget” model. With that said, the folio Pixel Slate keyboard and newly recolored Pixelbook Pen will cost an additional $199 and $99, respectively. Finally, Google has revealed that a three-month trial of YouTube TV will be included with every purchase at no extra charge. 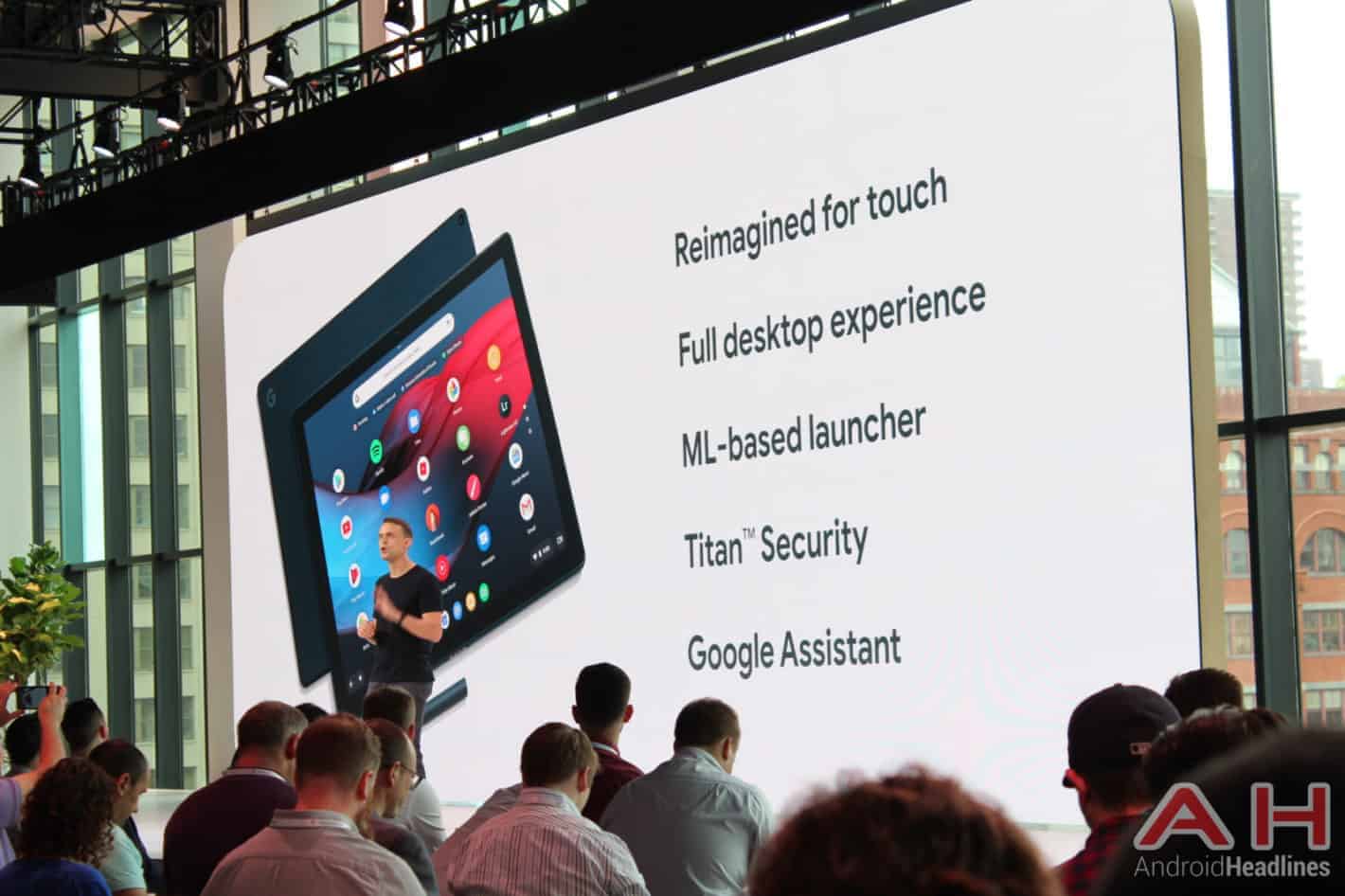 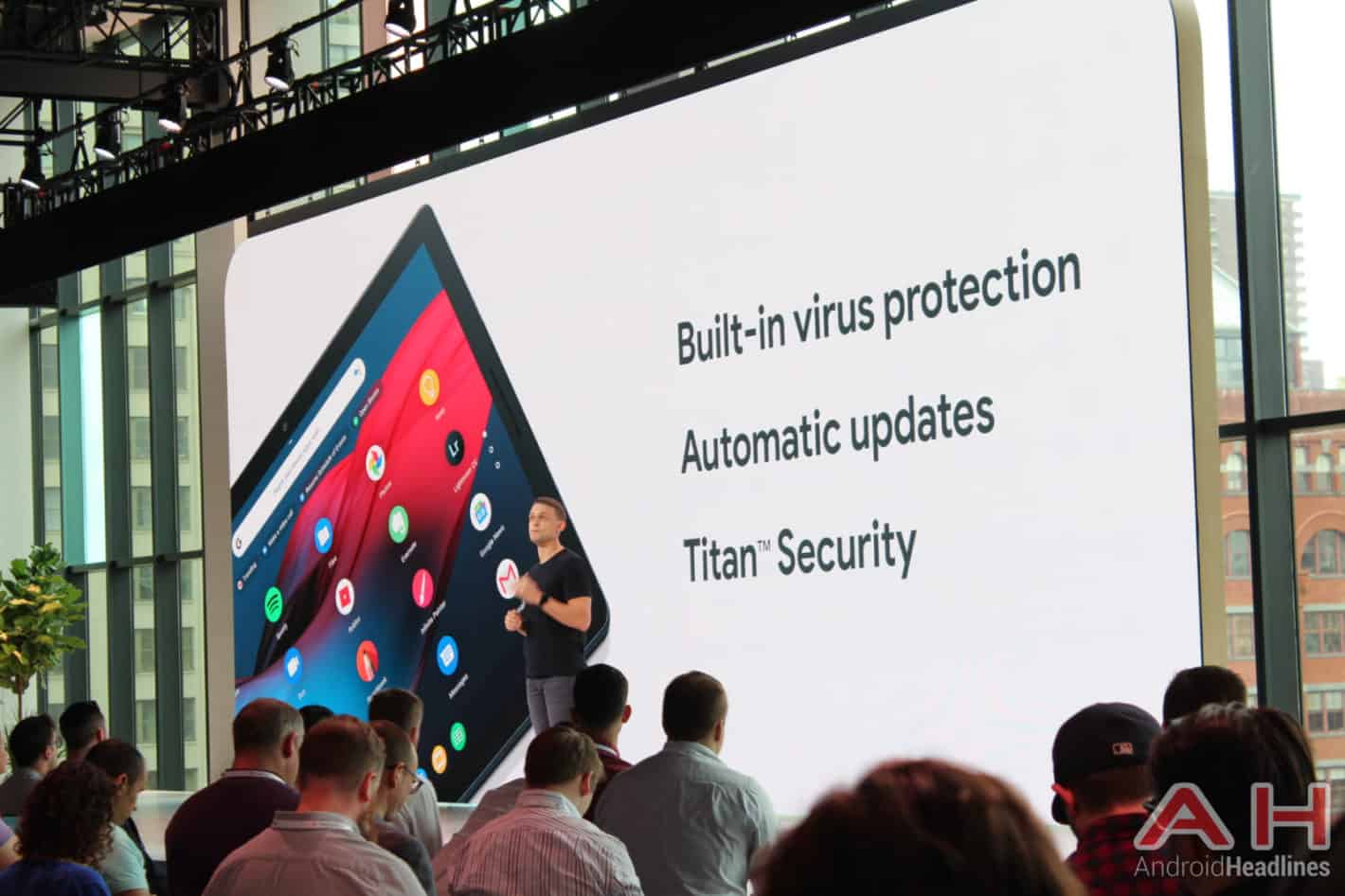 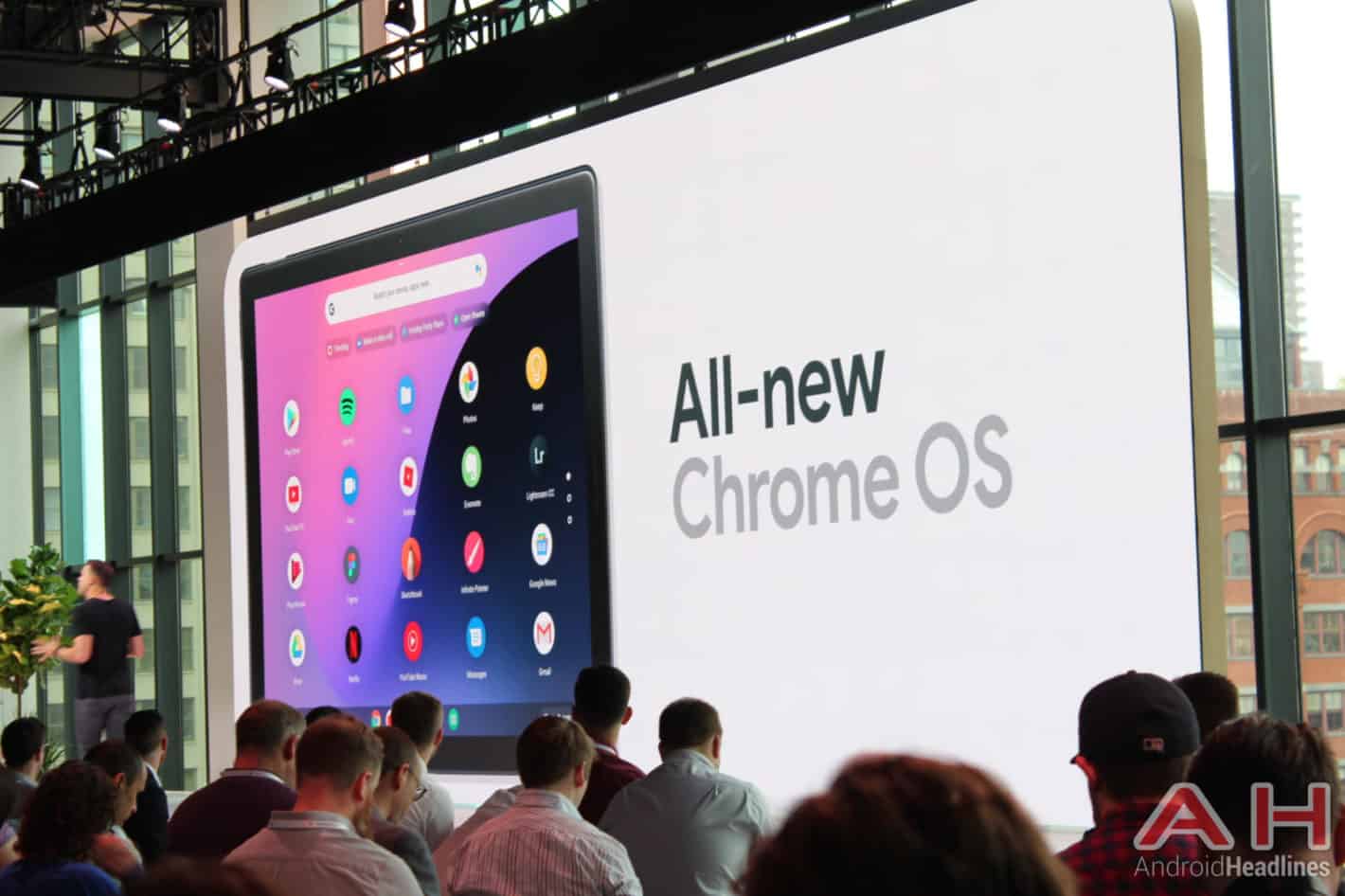 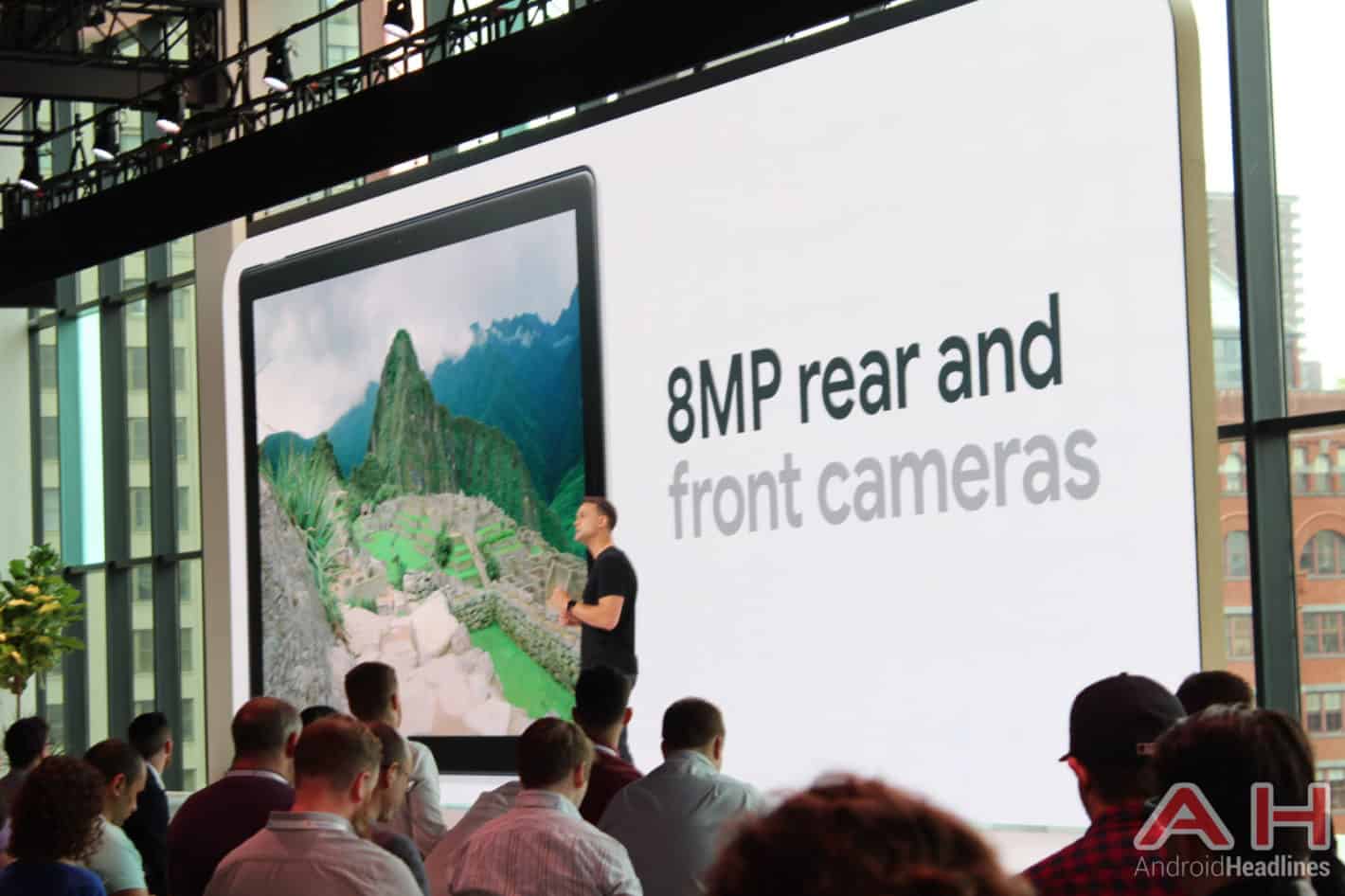 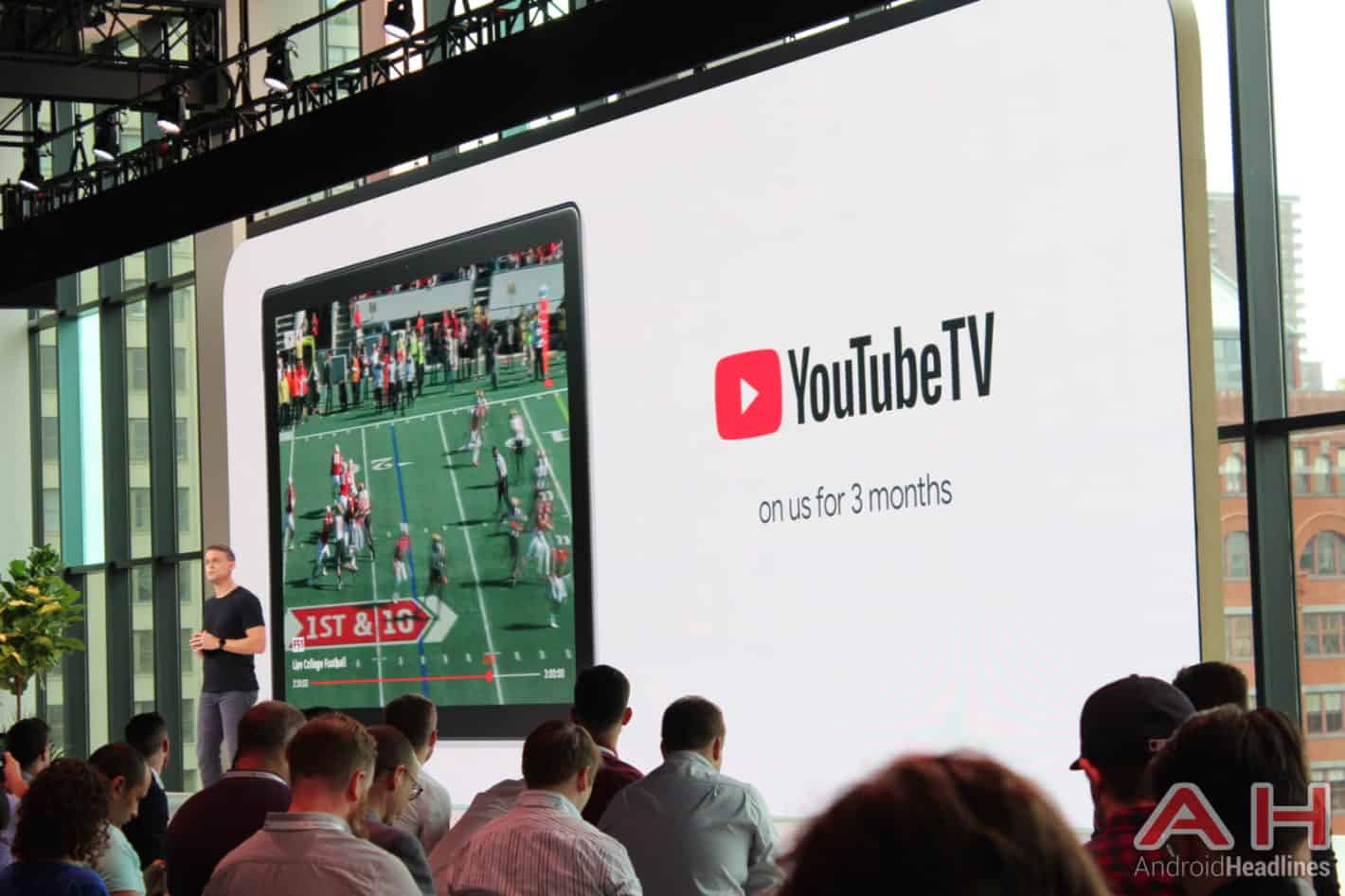 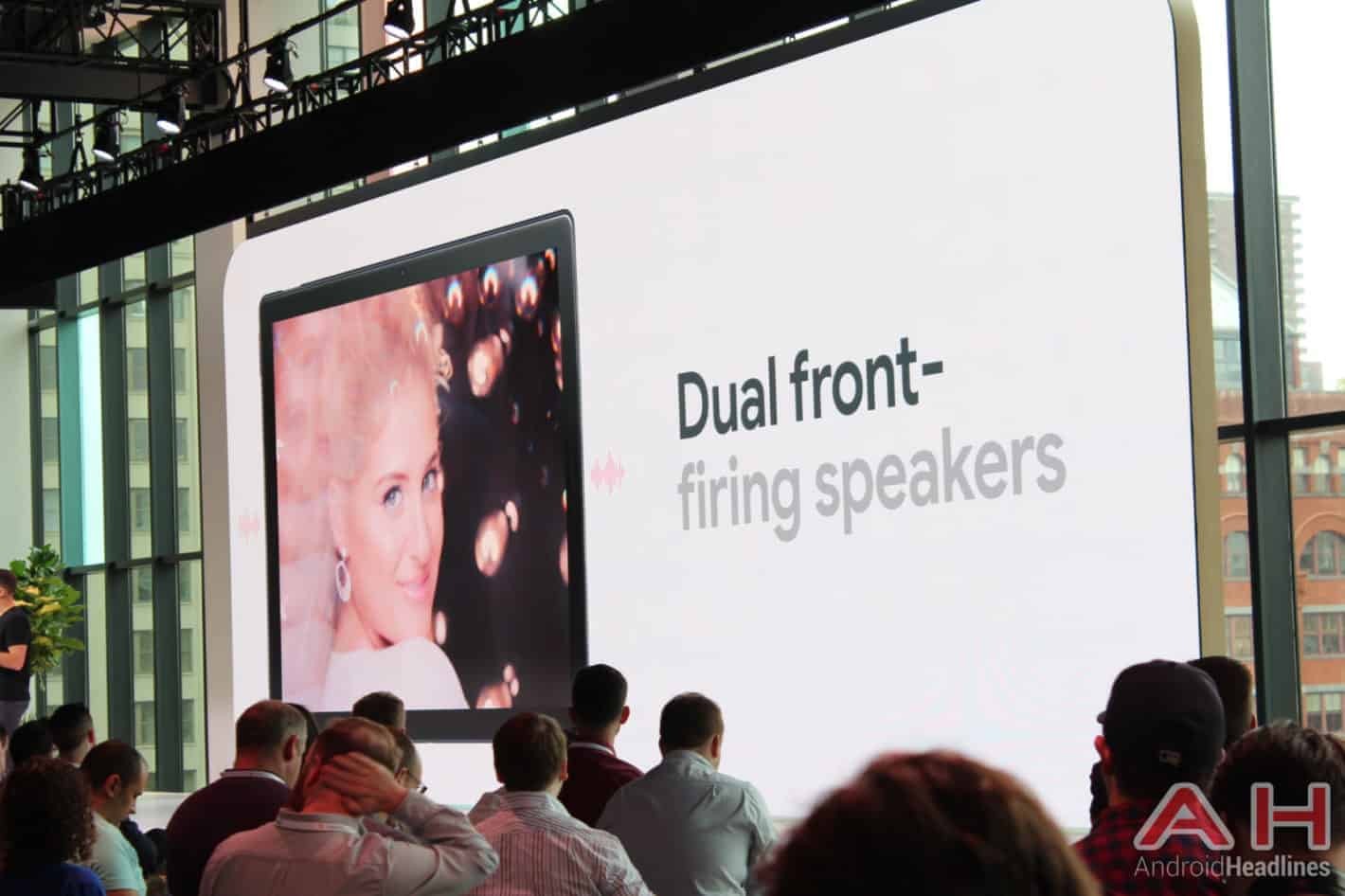 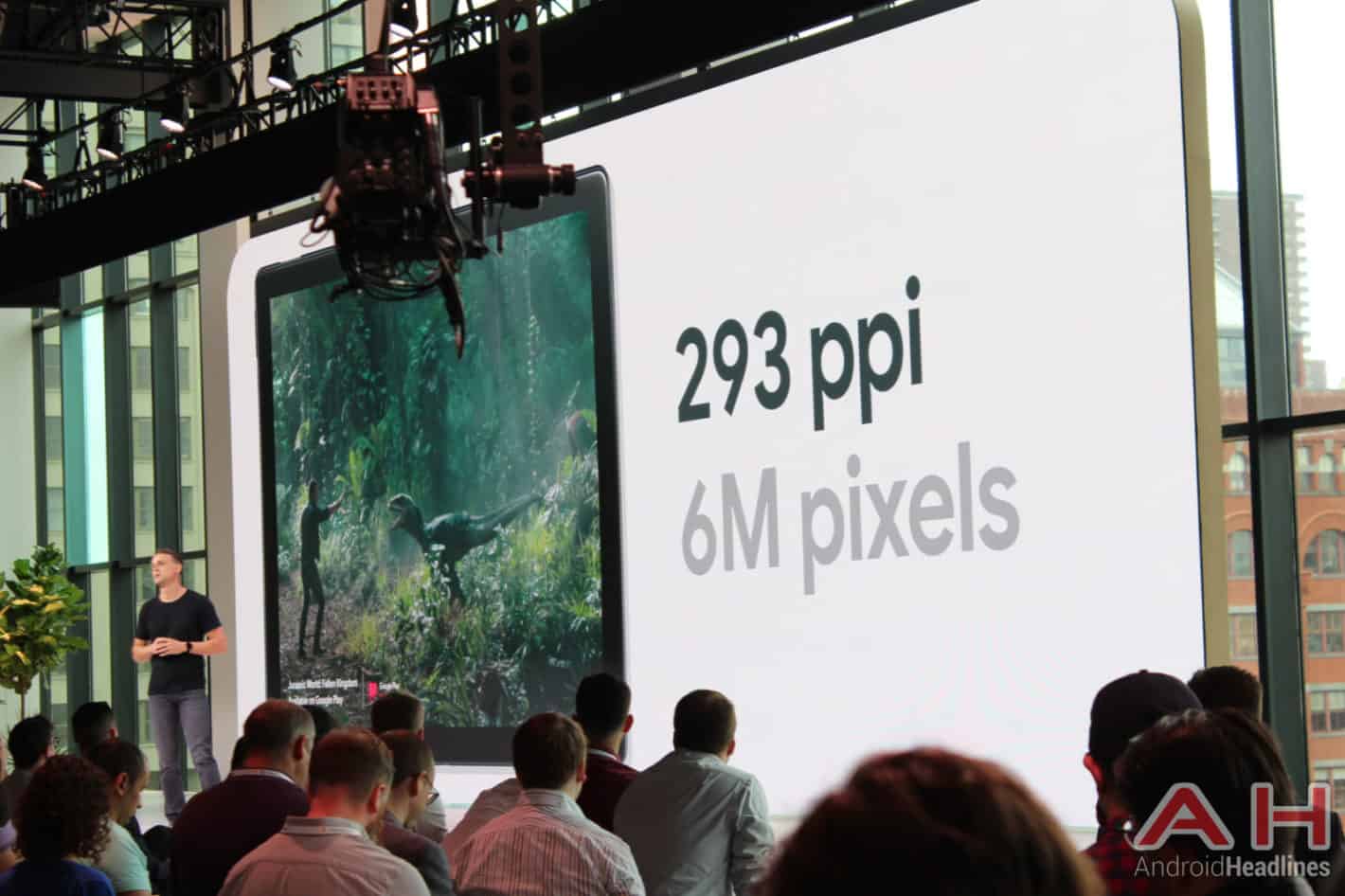 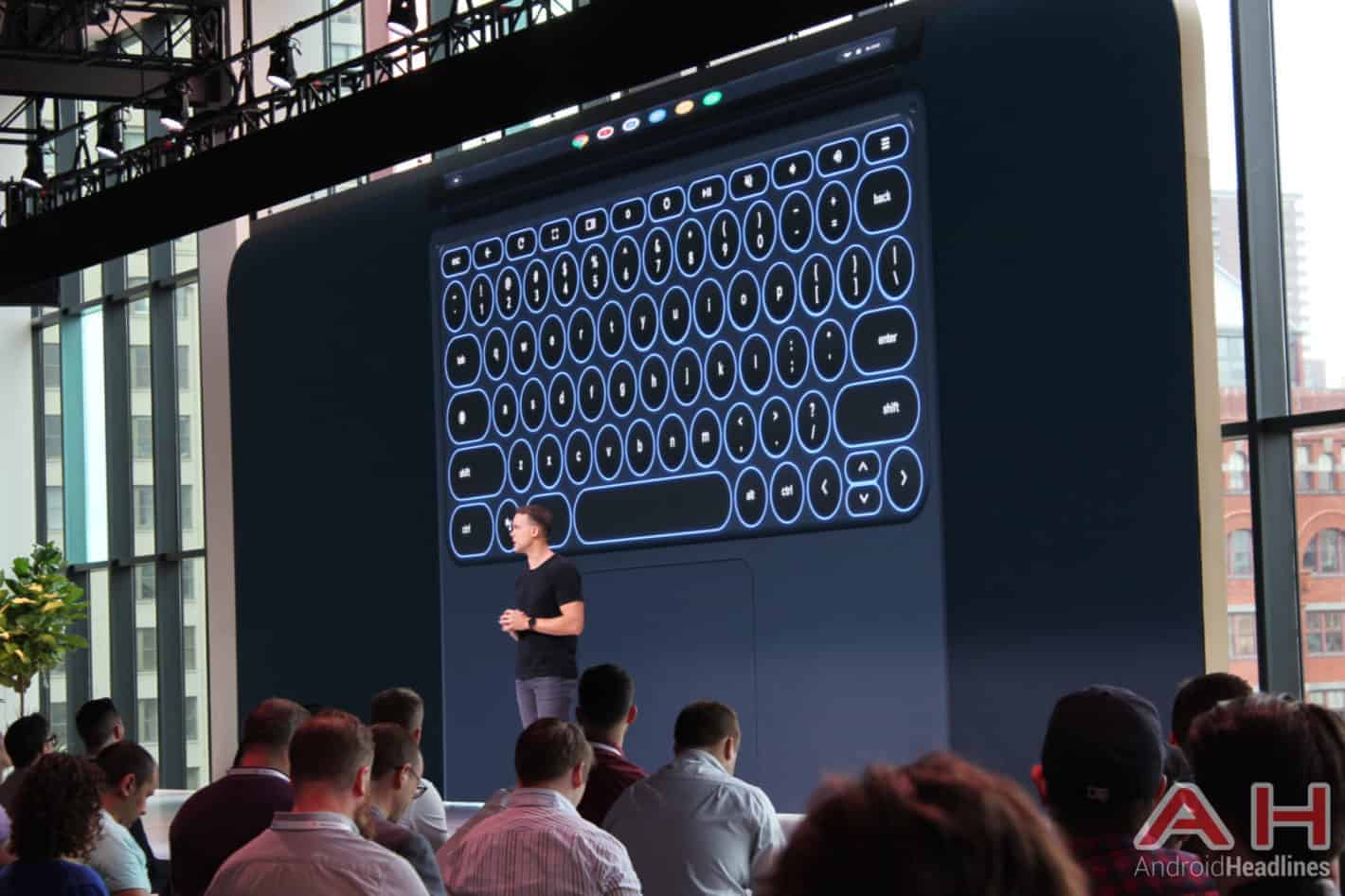 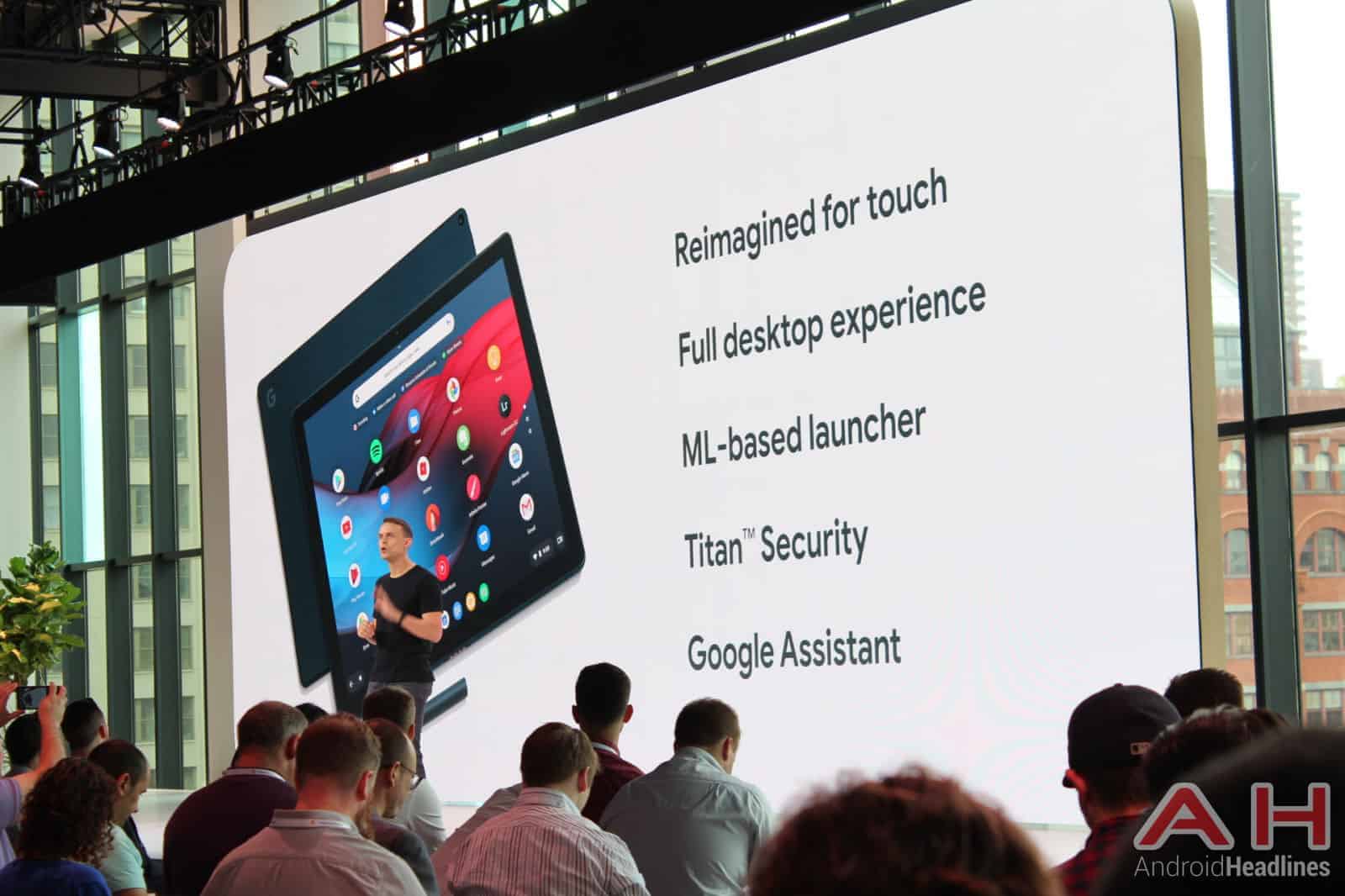 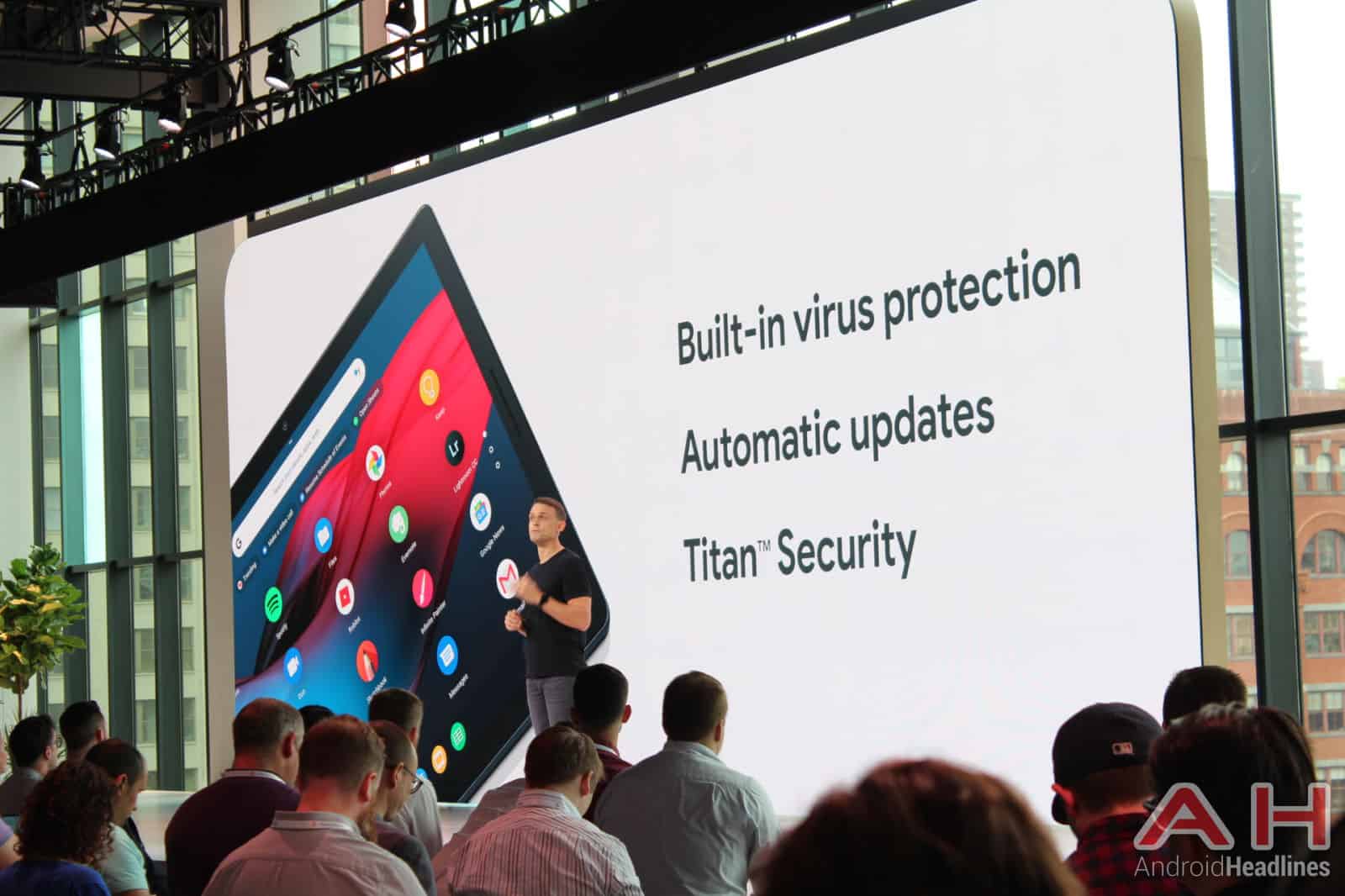 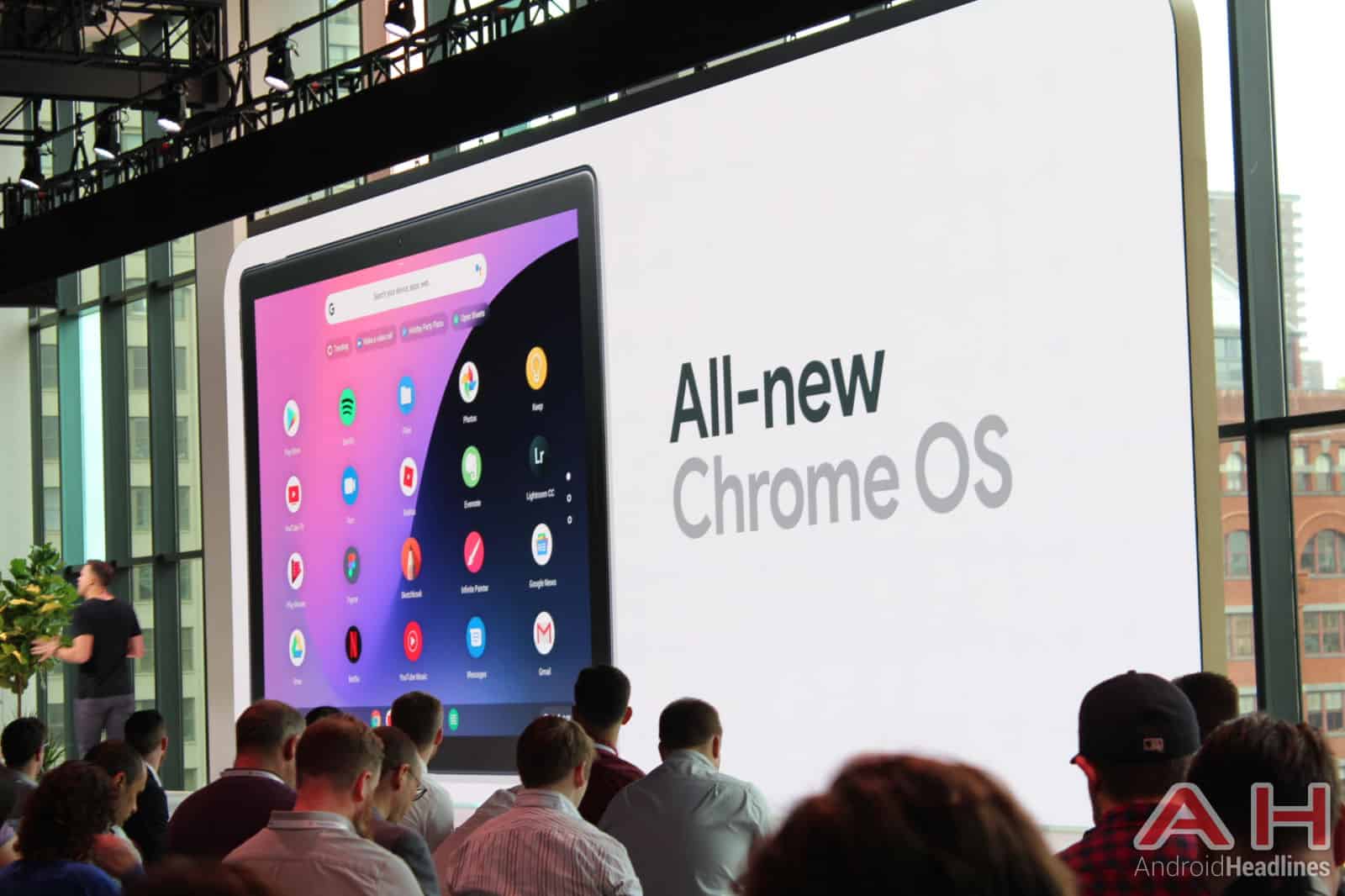 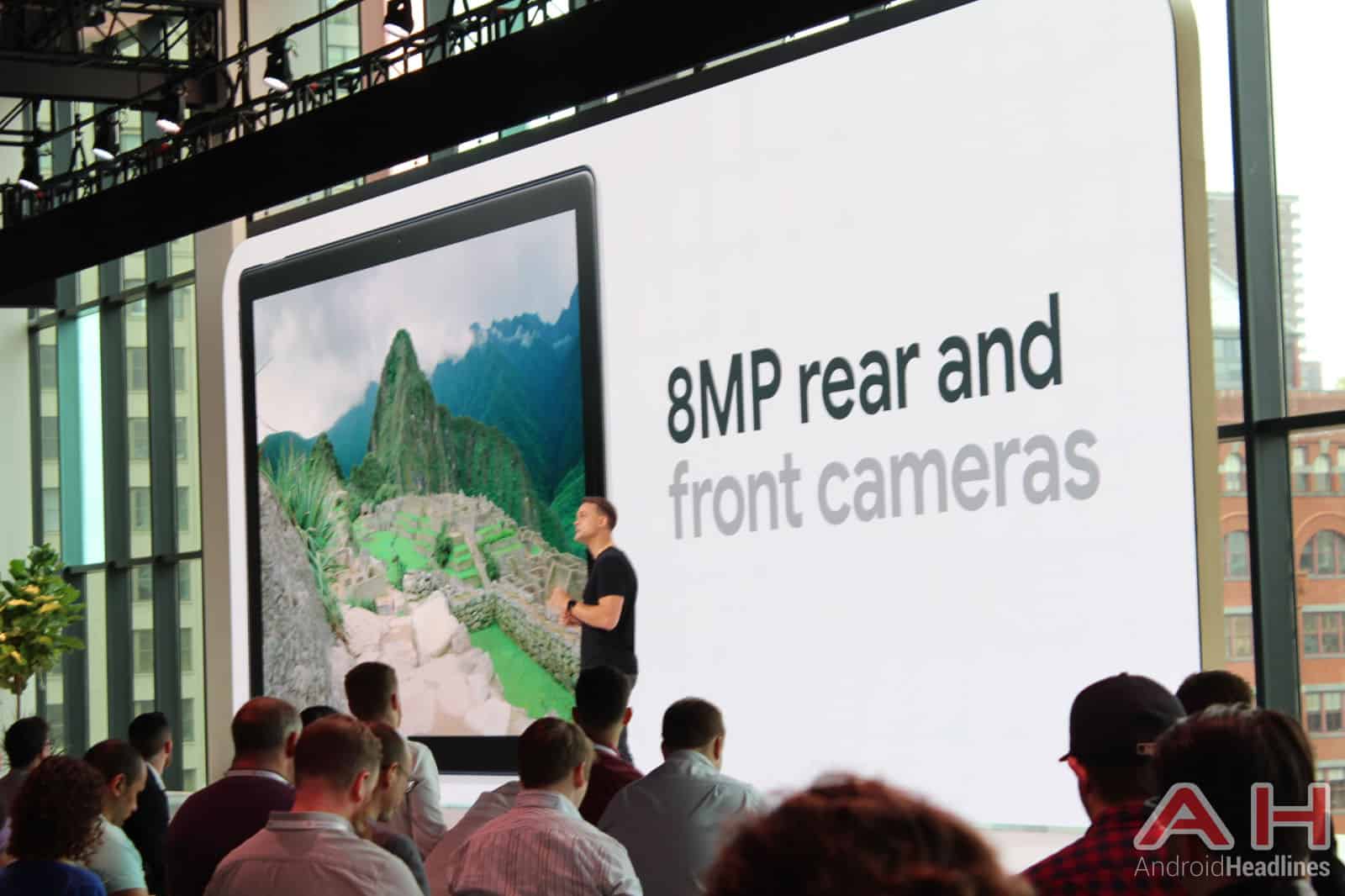 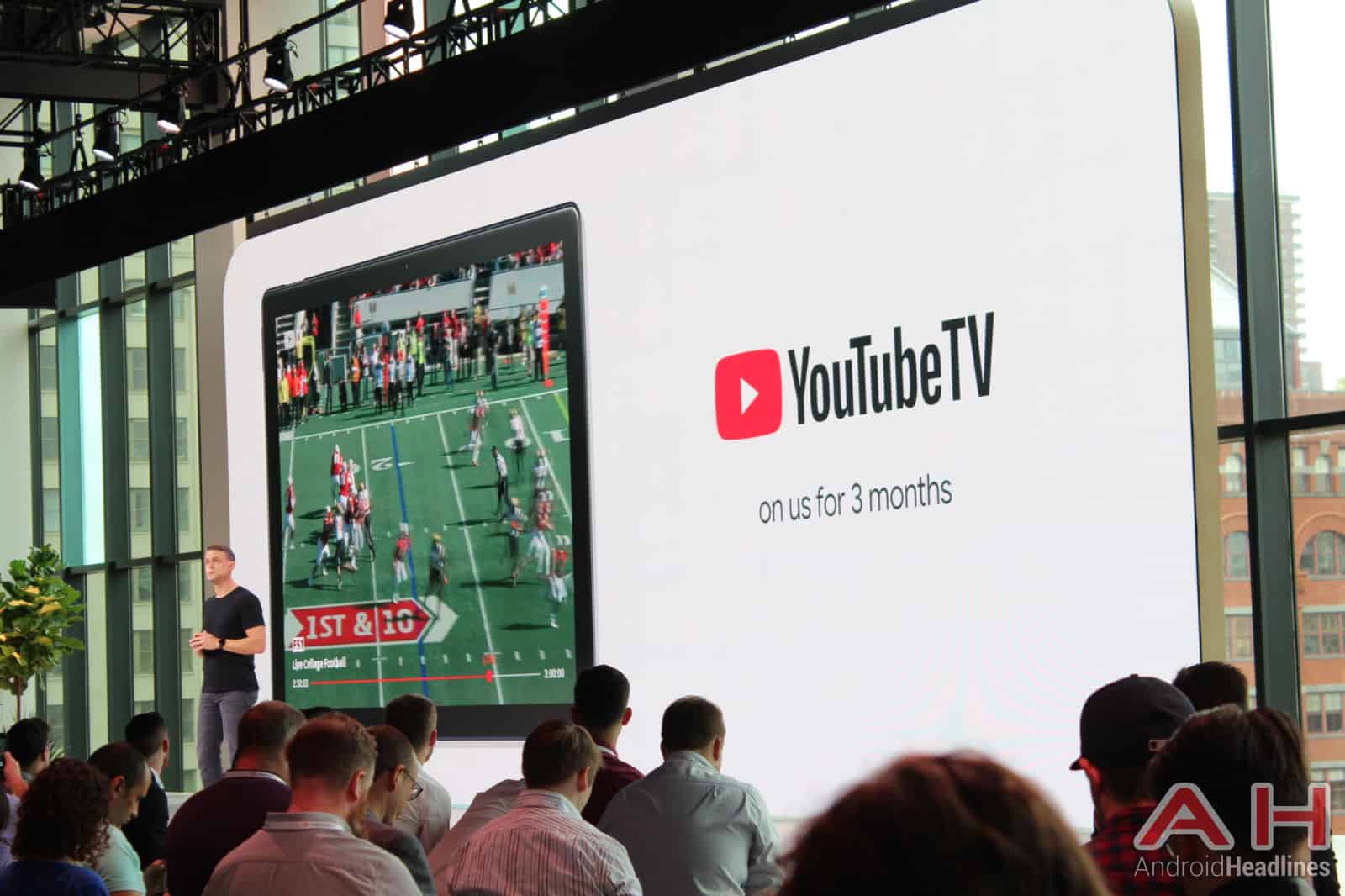 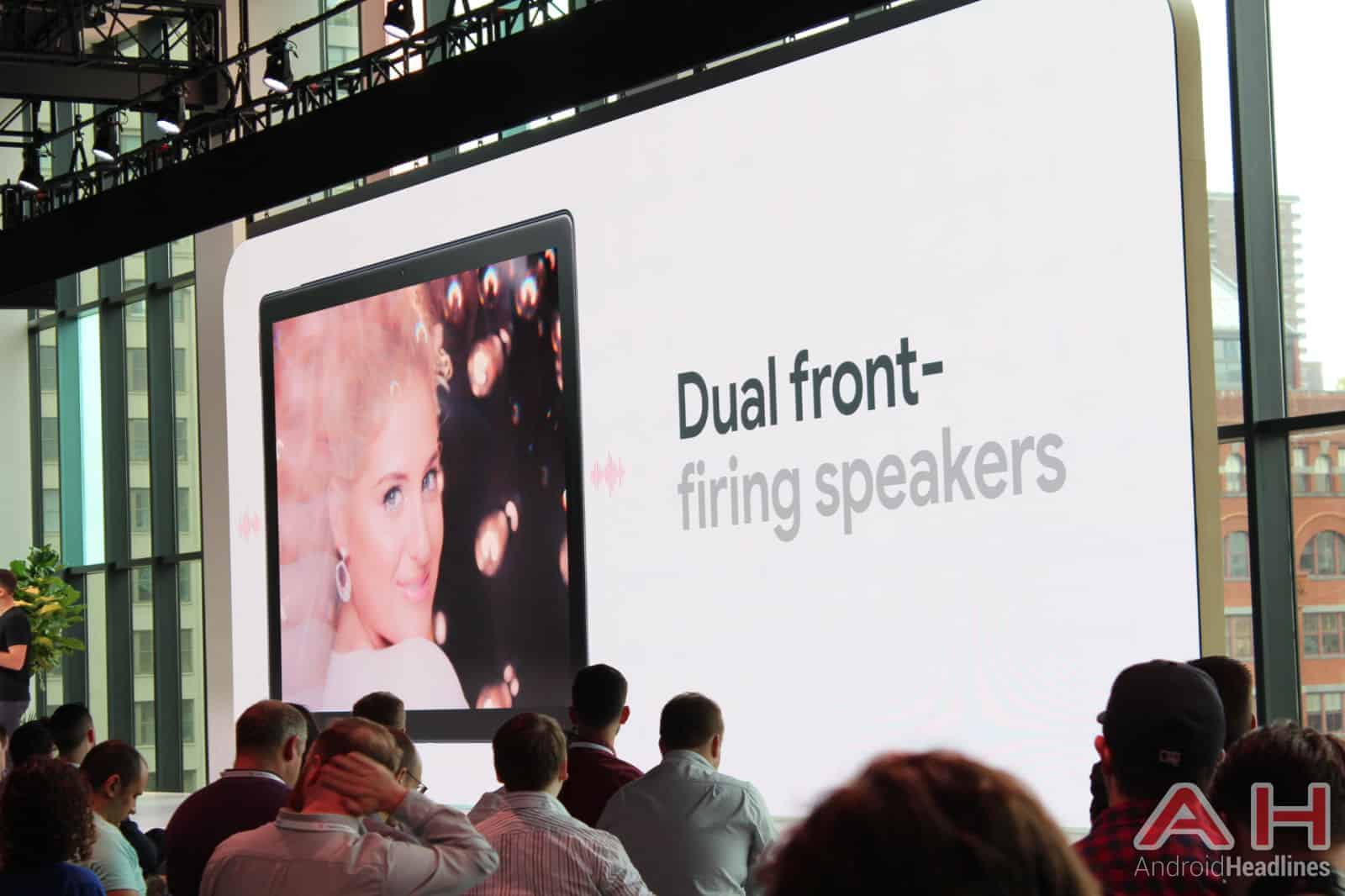 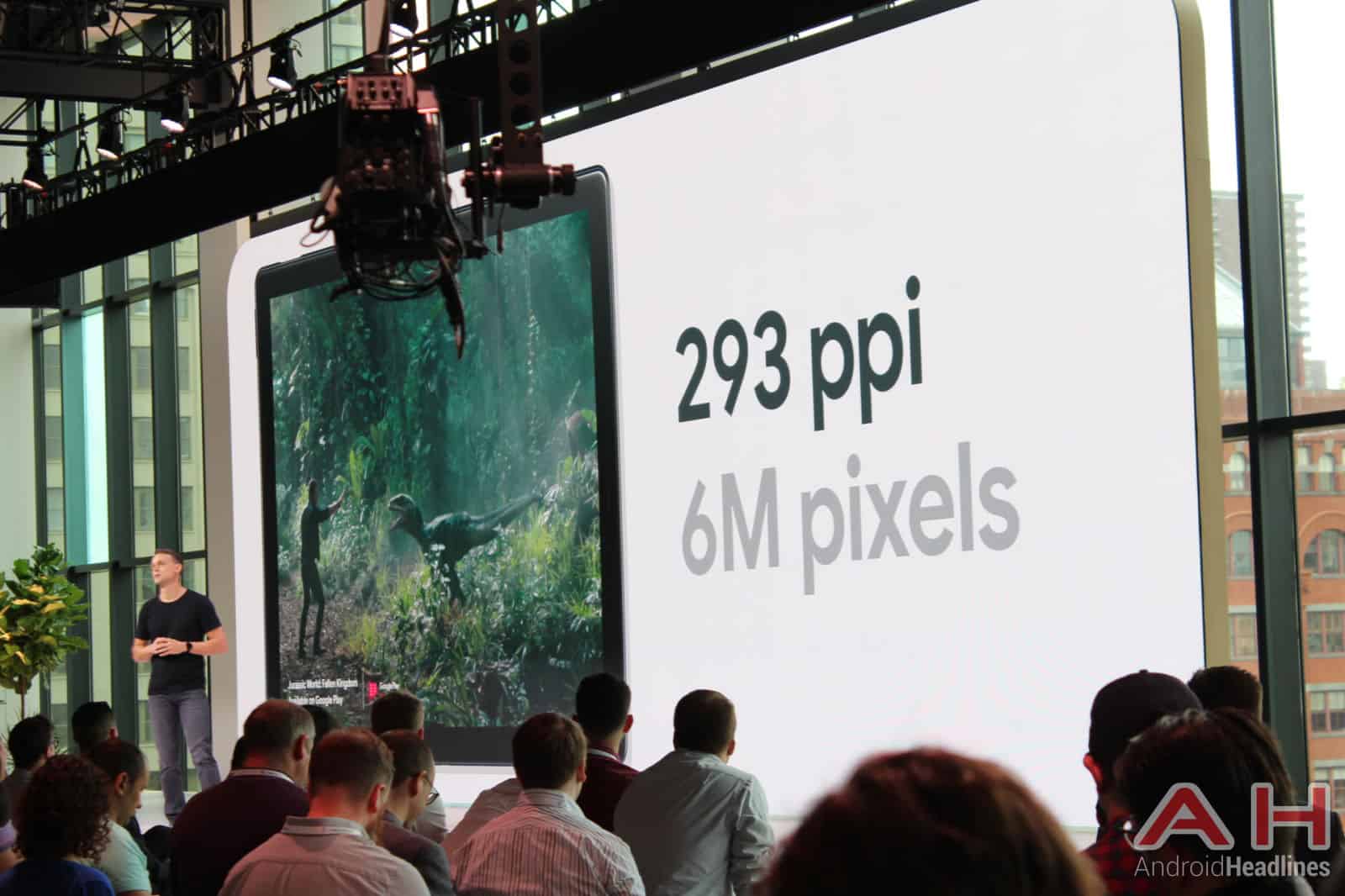 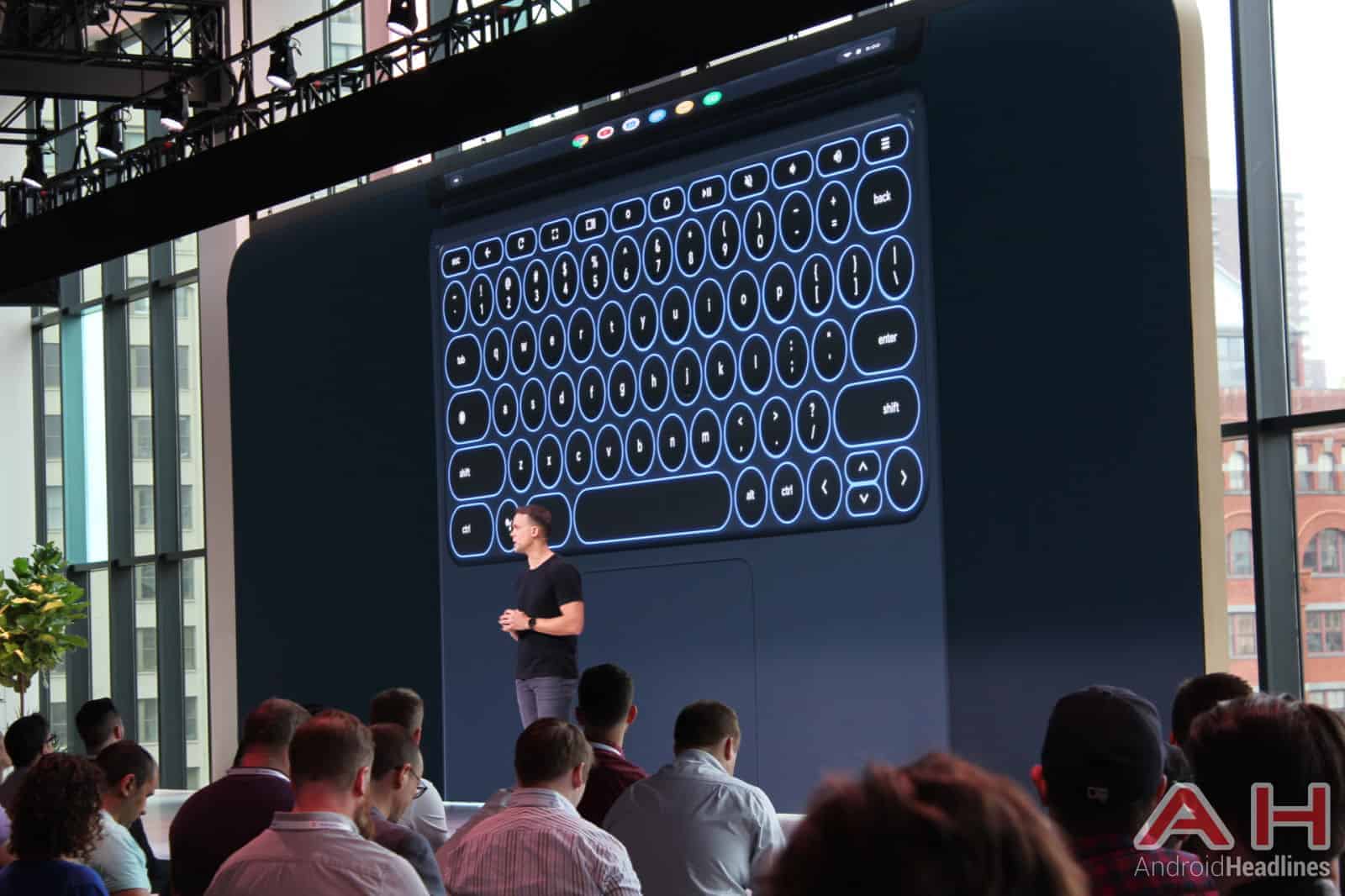