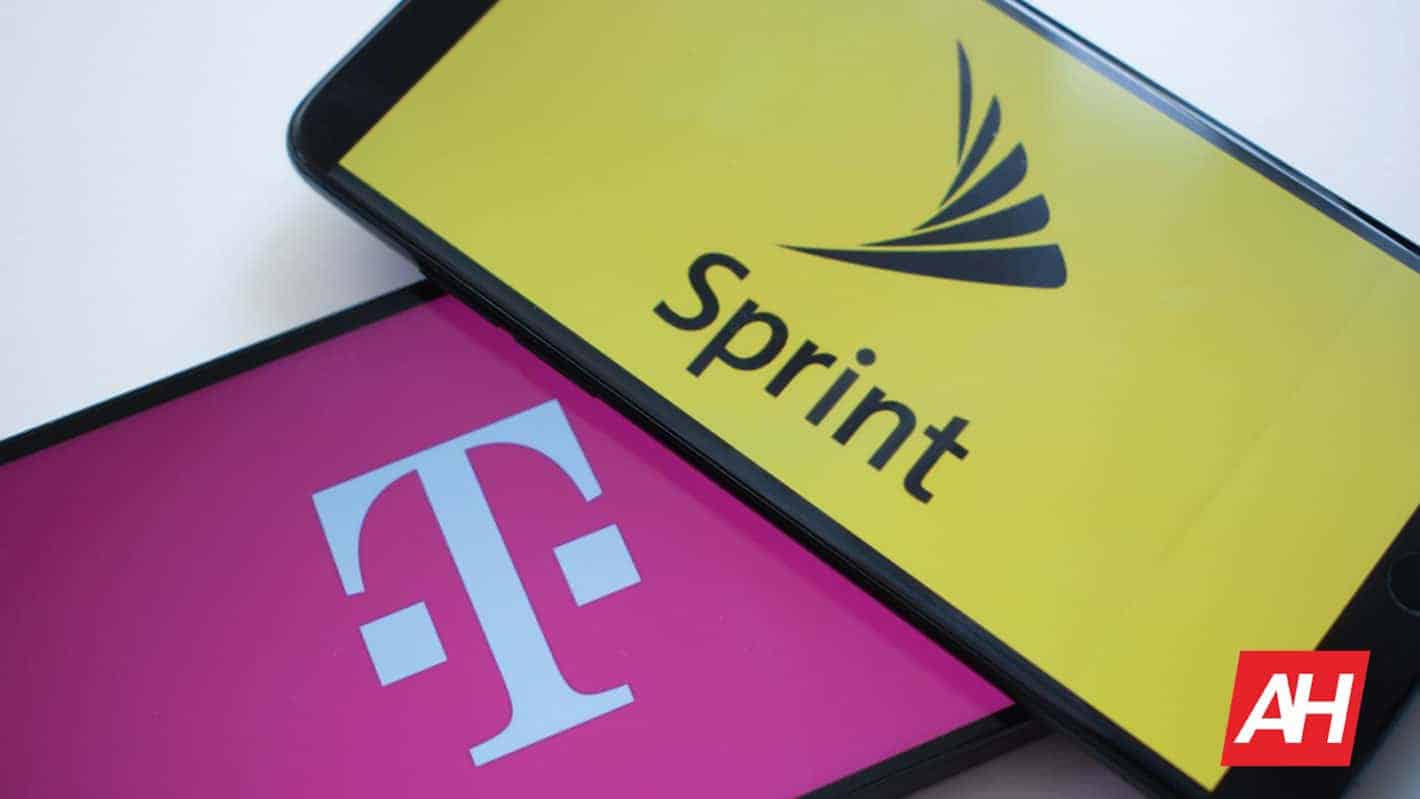 Ever since T-Mobile and Sprint announced their intentions to merge in late April, the two companies have been aggressively reiterating the seemingly paradoxical core of their consolidation pitch, seizing countless opportunities to argue that fewer competitors somehow equals more competitiveness. The bulk of their argument lies on the advent of 5G, with the duo claiming that only combined are they able to take on Verizon and AT&T on the next-gen-connectivity front, suggesting that nothing else (read: 4G LTE) will matter in the long run – a wireless carrier that can’t deliver a 5G network in a timely manner won’t be relevant for long.

All of that sounds really convincing, especially when spelled out by the charming voice of John Legere hunched over a goulash pot during an episode of his Sunday cooking show. Unsurprisingly, the argument largely falls apart under any scrutiny. While both T-Mobile and Sprint are now describing 5G as some hardly achievable goal for modest multi-billion-dollar businesses such as their own ones, both were confidently claiming they will deliver nationwide 5G coverage by 2020 independently less than a year ago. And though Sprint was vague on the details of doing so, T-Mobile loudly mocked its rivals, vowing to be the first wireless carrier in the country to deliver “real,” standards-based 5G on a national level.

All of that stopped around February when the two firms went back to the negotiating table for the umpteenth time in the last several years. These days, the third- and fourth-largest network operator in the country are painting themselves as massive underdogs with no hopes of being competitive in the early 5G space without added help. Tom Wheeler, the former Chairman of the Federal Communications Commission who doesn’t look favorably toward big business mergers, isn’t buying the new tie-up pitch, having said as much in no uncertain terms earlier this year. AT&T also isn’t blind to the hypocrisy of the pro-consolidation pitch and is already in the process of quietly opposing it, though it naturally isn’t the most unbiased observer.

Regardless, the 180 T-Mobile and Sprint did on their publicized ability to deliver the next generation of mobile networks is remarkable as it implies one of several things, none of which paint them in great light: either they were lying then, are lying now, or did a horrible job at estimating their technological capabilities. The inconsistency is also evident from the manner in which T-Mobile talked about fixed wireless access in recent times. A year ago, the firm was painting FWA as a technology that’s more trouble than it’s worth and is only being pursued by Verizon so that the network juggernaut can claim to be the first to debut a 5G service in the United States. Today, T-Mobile is entirely prepared to commercialize 5G FWA on its own, provided its Sprint merger proposal is approved. It’s almost like these two will say just about anything to have the tie-up greenlit, including making silly statements about pushing for the consolidation because it will benefit consumers.

The largest wireless union in the country is also currently lobbying against the deal until the matter is properly investigated, raising concerns about job cuts T-Mobile and Sprint are likely to make once they start shutting down unnecessary brick-and-mortar outlets throughout the country. The duo’s response? The consolidation will have the opposite effect and actually create jobs. Don’t ask how but basically for every concern raised about the merger pitch, T-Mobile and Sprint claim the exact opposite will happen and everyone will benefit from added competitiveness: the job market, consumers, unions, the U.S. government’s push to win the global 5G race… you name it.

And what does the general public say to the idea that two telecom juggernauts want to merge because they want to create jobs? They don’t care, surveys suggest. The overwhelming apathy is T-Mobile and Sprint’s biggest ally and the main reason why the duo remains convinced they can’t just get the consolidation approved but do so within the first half of 2019. Despite the very likely possibility of price increases and service deterioration that often stem from these types of tie-ups, only some 20-percent of consumers in the country is outright opposed to the merger, HarrisX reported in late May. The prepaid market servicing statistically the poorest Americans is likely to be hit the hardest in the long term, though the two carriers already vowed to keep their existing prepaid brands in order to avoid immediate backlash. Coupled with a neat MetroPCS rebranding introduced several weeks back, the duo may be able to generate enough goodwill or at least a smokescreen required to pull off the $26.5 billion deal.

Just to be clear, none of this is to say T-Mobile and Sprint shouldn’t be allowed to merge; the only point being made here is that framing a multi-billion-dollar consolidation in one of the most saturated markets in the country as a win for consumers is nothing short of ridiculous. Would the new T-Mobile go all-in on 5G and create new jobs? Certainly. Would the company drop those plans and just implode if it wasn’t allowed to merge with Sprint? Of course not. Similar arguments were being thrown around when AT&T tried buying T-Mobile in 2011 and once the Obama administration told the pair that’s simply not happening, both firms went on to grow to new heights, hence obviously doing just fine on their own. To suggest anything else would happen in case of a rejected T-Mobile/Sprint merger bid is simply frivolous. While these two may be underdogs compared to AT&T and Verizon, they’re still massive businesses with vast resources and seasoned management, and there’s no doubt they have a plan B.

The 2011 and 2018 situations obviously aren’t identical and while this may be oversimplifying things, the biggest takeaway here is that neither T-Mobile nor Sprint will crumble if they aren’t allowed to combine their operations. As far as consumers are concerned, their merger will likely be an overall net negative in the long term as hastened 5G deployment will hardly make up for the fact that service prices will eventually go up because the combined company will have fewer competitors to worry about, not to mention short-term job cuts. Whether the FCC and DOJ end up approving the tie-up attempt or not remains to be seen but don’t kid yourself – T-Mobile and Sprint aren’t combining to help you.