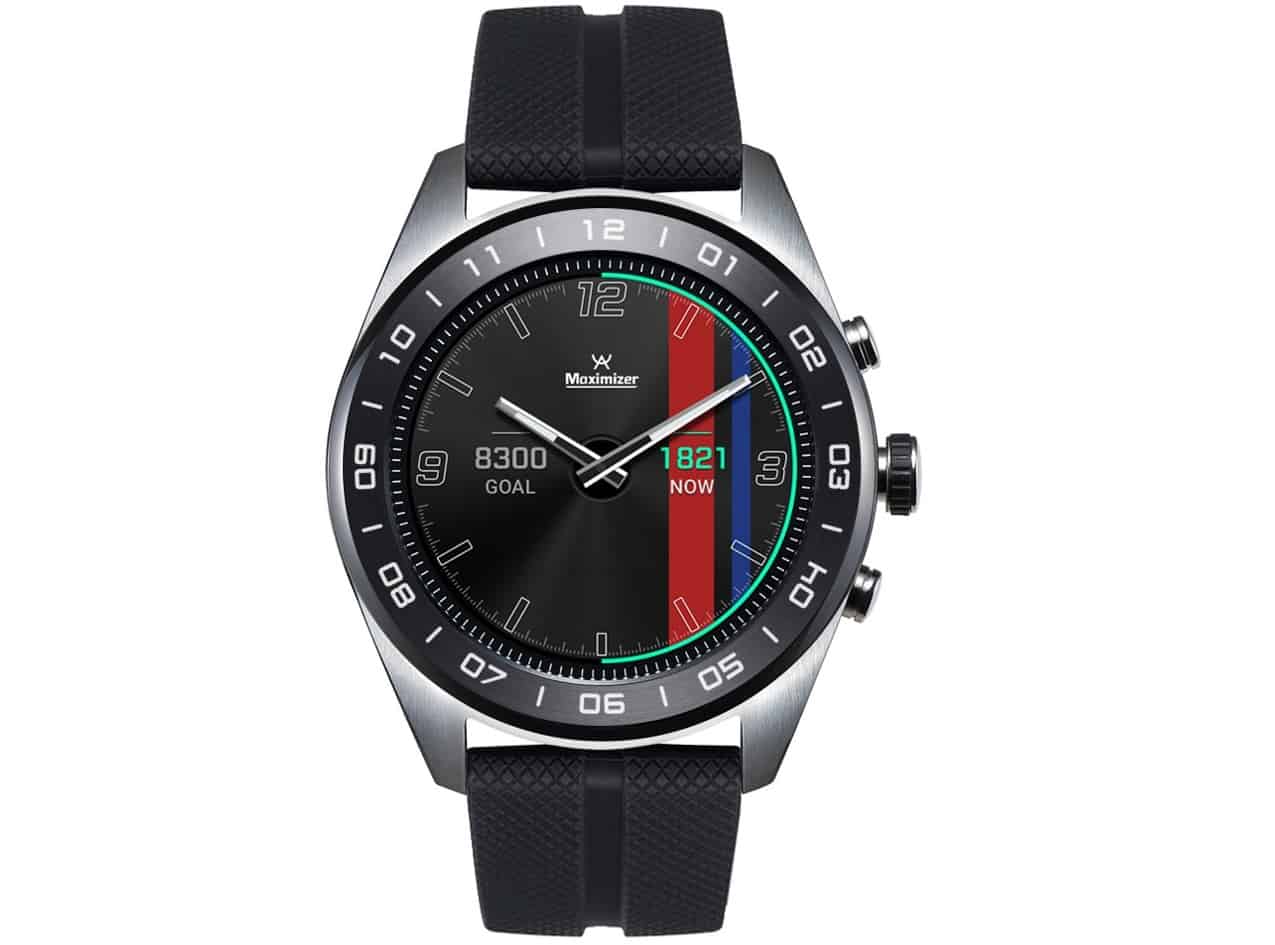 This week saw LG announce a new (semi-smart)watch, the LG Watch W7. In spite of only just being announced and outlets having relatively limited time with the device, it's already being trashed by many. And that's a little unfair, as the watch is not as bad as some have been making out. In fact, the very things it's being criticized for, are many of its selling points. So how can you criticize something that does what it intends to do? Yes, you might not like what it offers, and those selling points might not appeal to you specifically, but that does not mean the device is trash.

But it's so expensive

Yes, this is not a cheap (smart)watch. Yes, you can find much cheaper smartwatches. So yes, if price is what matters then at $450 this is not the watch for you. But price is relative and people should keep in mind this is not a piece of plastic with a couple of cheap chips thrown in for good measure underneath a low-resolution display. It's quite the opposite, due to it not technically being a smartwatch (another of the big assumptions many seem to be making) but a hybrid watch. Which means it has real parts and real parts cost money. This is even truer when it comes to watches as anyone who had any watch game back in the day (seems to be a 'back in the day' thing nowadays) will tell you that when it comes to a watch, you don't buy cheap. This is due to the movement required by watches to actually tell the time in the first place. Yes, you can just slap a digital clock face on a watch and be done, but actual, real timepieces, with actual, real parts, require calibration. This is where the 'Swiss-made watches are best' idea comes from as Swiss-made movements are typically and painstakingly hand-made, and with anything, labor costs are involved. Technically speaking, the Watch W7 uses a Swiss manufacturer, Soprod, for the movement know-how, although that company is now owned by a Japanese company and is not considered by many as authoritative as some of the more established and older Swiss manufacturers. Still, it's still a Swiss manufacturer. So while you are paying more for the likes of the Watch W7, you are getting more. As long as the more you are getting is considered more by you.

But it lacks so many features

Which brings us to the next point, the lack of features. Yes, the Watch W7 does not do everything some might want a smartwatch to do. There's no NFC, so no mobile payments, there's no heart rate sensor, no GPS, no LTE, and not much of anything really. But again, this is only a semi-smartwatch so if you were expecting every bell and whistle then that's on you. More to the point, if you think it's expensive then how expensive do you think it would have been if it did give you everything. Would you really be commending the Watch W7 if it arrived to the market along with a heart rate sensor, GPS, LTE, NFC and cost $700? No, didn't think so. So there's always going to be a give in the feature department with a hybrid device of any sort, and especially with hybrid watches. In fact, as it's a semi-traditional watch, all those 'parts' need room to breathe and operate and that in itself will inevitably add to the limitations on space. You only need to read some of the early impressions from the media to understand the watch is already considered "big" by many. So time, cost, space, are all aspects which inevitably will impact on whether a company does, or even should, include components that add the more typical functionality.

But it uses an old chip

Yes, this is true and this is effectively an extension of the last point, features. While it does use an old chip, it uses an appropriate chip. As this is not a watch that is as component and feature-rich as true smartwatches, it technically does not need to be running the very latest Wear SoC, which as of now is the Snapdragon Wear 3100 by Qualcomm. Arguably, one of the major selling points of the new 3100 is that it improves on battery life, and this is something that technically does not apply to the Watch W7. Why, you ask? Well because of its hybrid nature. Yes, the underlying Wear OS platform does rely on software-optimized battery life, with LG stating it can last up to two days as-is. But thanks to the absence of all of those features which typically drain battery quicker than anything else, the Watch W7 is listed as being able to continue ticking for up to 100 days. So once the display runs out of juice, the watch keeps going. This is not something that's specific to the Watch W7 as hybrid watches in general offer longer watch-only levels of battery life, but that's the point – this is a hybrid watch, not a true smartwatch and those suggesting it needs to have the newer Wear 3100 are blatantly misinforming people on what a product actually needs. Equally as important, watches with real parts are not made overnight. Which is why in spite of AndroidHeadlines revealing this watch months ago, it has taken so long to actually be announced. Compared to the 3100 which was only announced last month.

One of the biggest criticisms seems to be how the mechanical hands play with the software-based Wear OS experience. In short, people seem upset that the watch hands sort of block their view of the interface. Firstly, LG has made software tweaks which do look to mitigate the blocking of Wear OS a little. But that aside, how do you expect a watch with real hands to not cover the interface to some degree? Realistically, if you are considering buying a watch with real mechanical hands then you must surely be of the understanding those hands will cover part of an interface shown underneath. You just must. Is it ideal? No. But, this is a watch first and foremost, and the Wear OS is something which is there as a secondary aspect. One which can give you quick access to your notifications and messages when needed. It's not meant to replace your smartphone (if it was it would have LTE), but a device that complements your smartphone lifestyle while also providing a traditional watch-like feel and form.

And this highlights many of the problems with the reviews and so-called expert opinions you will read and hear in the coming weeks as they will all come from tech-focused individuals. Ones who want to see their Twitter feed on their toaster, or a coffee machine which plays their Spotify playlist. That's their focus, and that's understandable. In fact, if you gave them a toaster that showed their Twitter feed but made poor quality toast, or a Spotify-playing coffee machine which made a poor cup of coffee, they would probably excuse those shortcomings as the tech is rock solid. That's in spite of toast and coffee being the actual purpose of the products in the first place. You know, like how a watch is supposed to tell the time.

So you're saying I should buy it, right?

No, I'm definitely not saying you should go out and drop $450 on the Watch W7? No, I'm not even saying it's a good watch. It might be, it might not be. But neither of these points are the point. What matters here is the industry should be more respecting of companies that try to think outside of the box. As this is probably the biggest criticism most have of the mobile tech scene in general – "everything looks the same." "What's new?" "I'm so bored with all these new devices that try to cram as many features into a device as possible." "BLOAT." Sound familiar? Well, here you have a product that goes against the grain and offers something a little different. Yes, it won't appeal to those who only want a software-driven device which uses AI to do just about everything and is made of cheap plastic. But, those people do have a wealth of plastic-build, AI-driven, cheap tech products to choose from already. So before you jump on the bandwagon and slam the Watch W7, at least take a moment to appreciate what LG is trying to do here. Like it or love it, it's different. And that's worth giving credit to… even if it's trash.