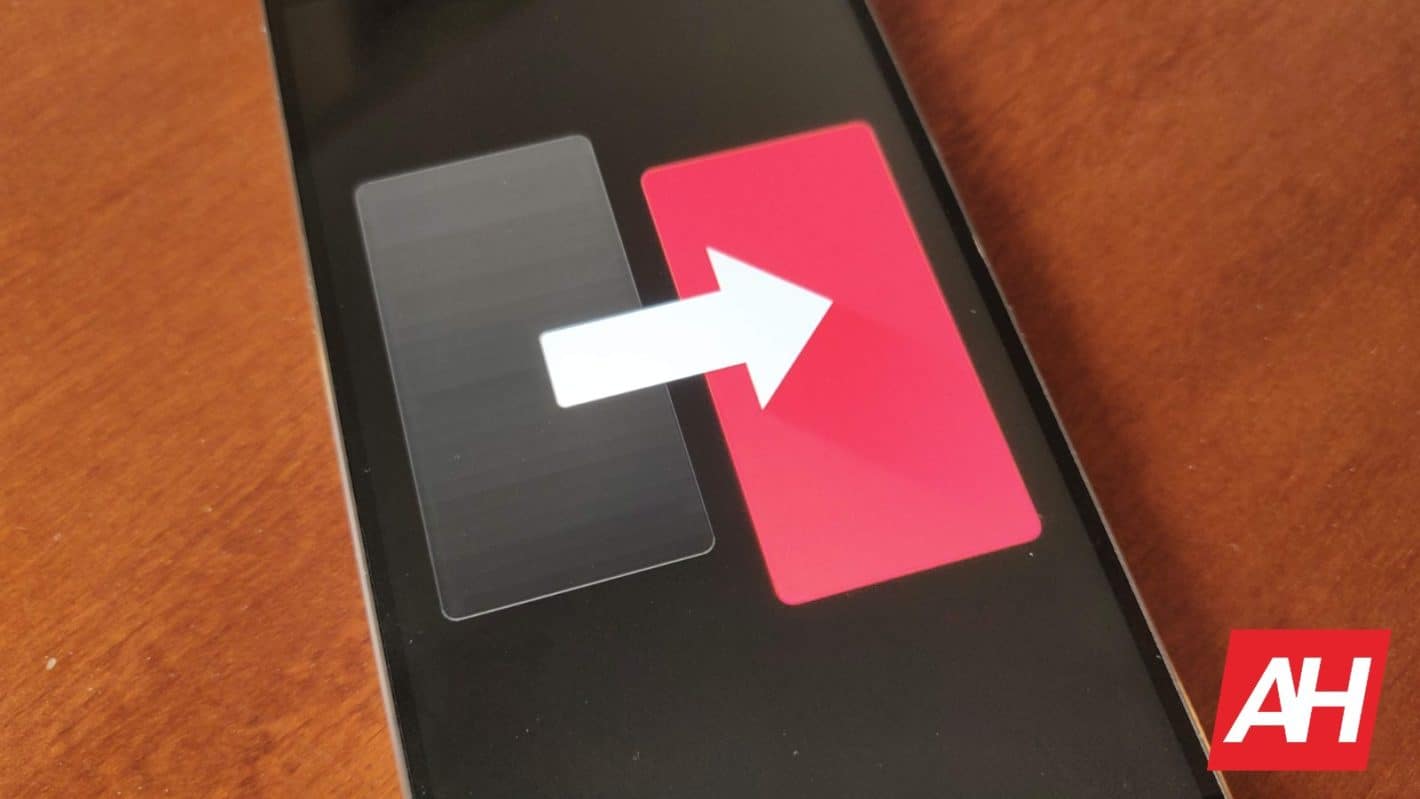 A new update is now rolling out to the OnePlus Switch Android application, bringing a number of novelty features to the table. This application's purpose, as many of you already know, is to help you migrate from one device to the other, and the company has just made it possible for the app to migrate your wallpapers and the app layout. This feature may work properly only for OnePlus devices, and the version of the launcher receiving wallpapers and app layout should not be lower than the one sending it. OnePlus will, hopefully, make it possible for other smartphones to take advantage of this feature, but for the time being, it will only work on the company's device, at least based on OnePlus' official changelog which is available in the Google Play Store.

In addition to the ability to migrate wallpapers and the app layout, OnePlus Switch now supports a manual connection to mobile hotspots, while it also offers support to backup application data. On top of all that, the app is now compatible with even more Android models, though the company did not list which models exactly, so your guess is as good as ours. If this changelog seems familiar to you, there's a good reason for it, this seems to be the same version of OnePlus Switch that was available in the last OnePlus 6 Open Beta update, so some of you already managed to taste it before OnePlus officially pushed it out to all devices via the Google Play Store.

Background: The OnePlus Switch app has been available in the Play Store since last year, this application started with a rather modest set of features, but OnePlus has been expanding its usage quite a bit over the last year. At first, OnePlus Switch was not able to migrate a ton of data from one device to the other, and now that's a different story, though it seems like users are still having issues with the application, at least based on the Play Store feedback. The app is currently holding a 3.7-star rating in the Play Store, after over 1,500 reviews. The app has been downloaded over 500,000 times, and it weighs around 11MB, in case you're interested in downloading it. Some users seem to have issues with the app in general, while for other some features don't work, that is not surprising though considering how many Android models are out there, and how many launcher and what not the app has to deal with.

Impact: If you're looking for an app which will help you migrate from one device to the other and save you a lot of hassle, OnePlus Switch may be worth trying out, but make sure to remember that not all of its features will work with all devices out there, so rechecking how the app did (in detail) before you factory reset your old phone is crucial. The OnePlus Switch app can be quite a useful tool when it works properly, and it does for quite a few users in the Play Store, so if you're willing to take a chance and try it out, the download link has been included down below.