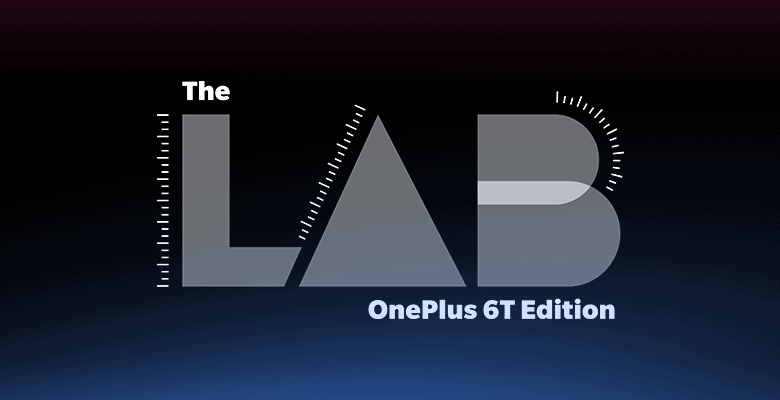 In Short: The OnePlus 6T is right around the corner, and the company has launched a new iteration of ‘The Lab’, which is essentially OnePlus’ contest that allows its fans to get a chance to review the OnePlus 6T. Now, if you’re selected, you will be one of the first to receive the device, and the company is looking or 10 people here. If you head over to this link, you’ll be able to read more about the contest, and you’ll also notice a link to the application form, where you can apply if you’re interested. Once you receive the device, you will be required to go hands-on with it, and share your in-depth review with the community. OnePlus may ask you to provide some additional content once you receive the phone, though, so keep that in mind. You can apply until October 8 at 9PM (Hong Kong Time). Needless to say, you do need to have a vast knowledge of the English language in order to be considered for the position, as you’ll need to review the phone in English.