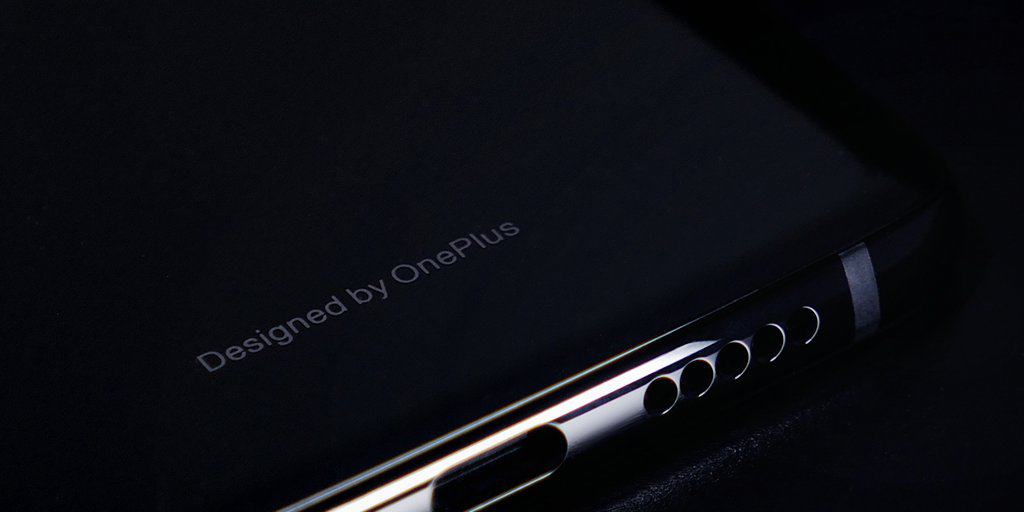 In short: OnePlus tweeted this morning, on its official Twitter account, that it has an exciting announcement that will be occurring in 24 hours. OnePlus hasn't said much more about this, but there is a picture showing a smartphone and the "Designed by OnePlus" logo, and the #OnePlus6T hashtag. Which likely means that the OnePlus 6T is being announced on Monday morning.

Background: Many expect the OnePlus 6T to be announced on October 17, which means that this announcement would be more than a week ahead of time. The October 17 date was thrown around after seeing that date appear on many renders of the OnePlus 6T. The device is slated to have an in-display fingerprint sensor, with a water droplet notch on the front. It is also rumored to sport a 6.4-inch AMOLED display with a 19:9 aspect ratio here, it is still expected to be full HD+. There is also rumored to be the Snapdragon 845 chipset inside with 6GB of RAM and 64GB of storage on the entry level model, going up to around 8GB of RAM and 256GB of storage. As far as the battery goes, there should be a 3700mAh capacity battery inside the OnePlus 6T, which is a bit bigger than the OnePlus 6, which had a 3300mAh capacity.

Impact: OnePlus tweeted this at about 8AM EDT this morning, so expect tomorrow's announcement to come at the same time. Especially since OnePlus stated "Check back in 24 hours for an exciting announcement." This also likely means that OnePlus is not doing a pretty big announcement event for the OnePlus 6T, which is something that OnePlus typically didn't do until the OnePlus 5T last year when it had that London event. This is likely going to be one of the most anticipated smartphones of the year, but it is also being announced just a day before the Google Pixel 3.