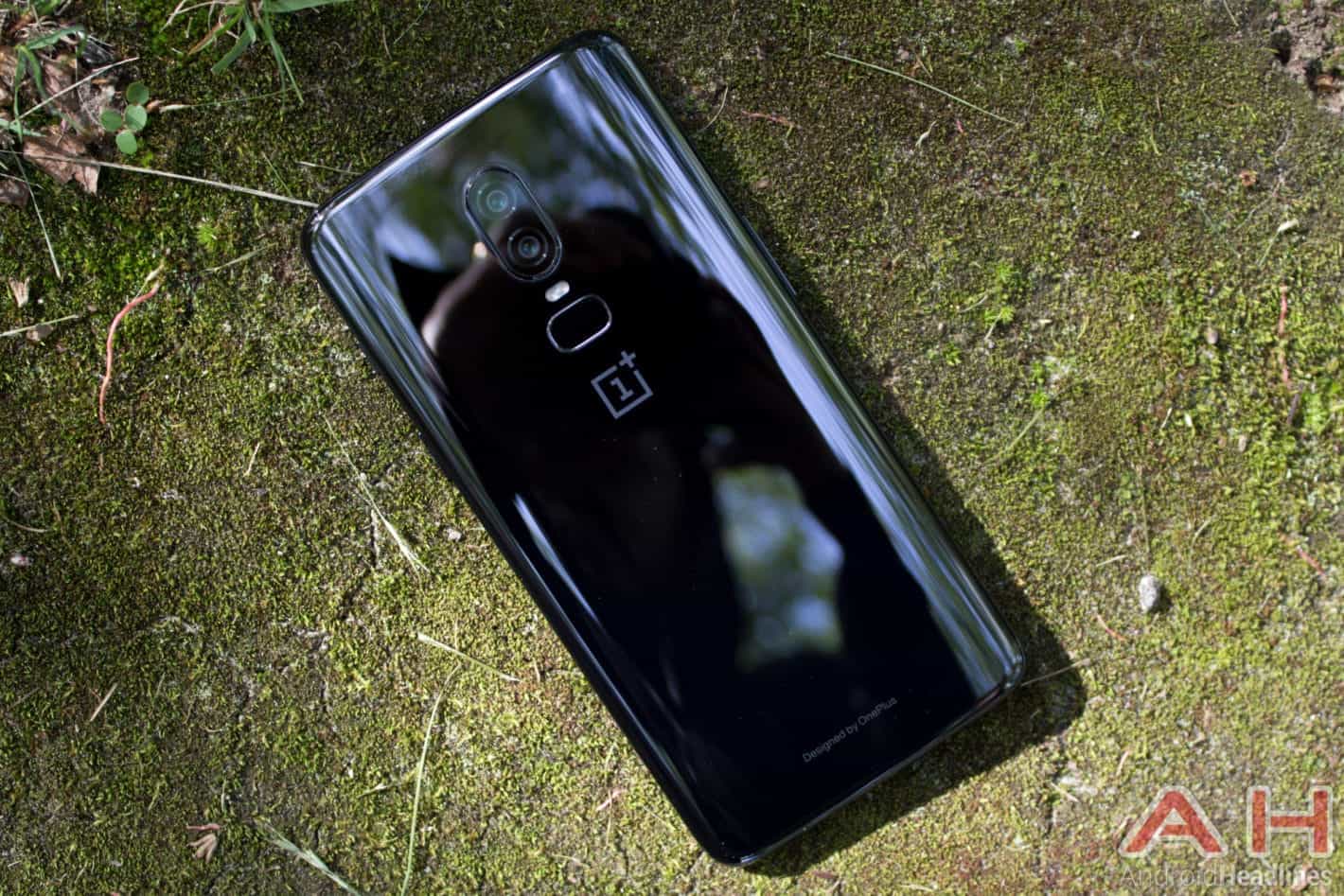 A new report claims that the OnePlus 6T will be the first smartphone from OnePlus that could work on Verizon's network. Previous devices from the Chinese smartphone manufacturer only worked with the GSM networks operated by AT&T and T-Mobile. However, unlike the majority of devices certified to operate on Verizon's network, the OnePlus 6T will likely be an LTE-only smartphone, which means that the handset could not connect with the carrier's older CDMA infrastructure. The OnePlus 6T will reportedly support Band 13, which is the main frequency used by Verizon's LTE network, and rumors indicate that the carrier is currently working on the proper certification of the smartphone.

Verizon has previously launched LTE-only devices. For example, the carrier already announced the ASUS ZenFone V and the LG Exalt LTE last year. Furthermore, the carrier is no longer activating 3G-only smartphones since July this year. Verizon hopes that these measures will help its subscribers to transition to the carrier's LTE network, as it plans to shut down its CDMA service by the end of 2019. After shutting down its CDMA network, Verizon will reallocate the spectrum used by its 2G and 3G networks to LTE, especially in areas where there is increased demand for mobile data.

OnePlus will announce its latest device offering in an event scheduled on October 30th, although recent rumors already detailed the design and specifications of the OnePlus 6T. The handset will reportedly sport a 6.45-inch OLED display with FullHD+ resolution, an aspect ratio of 19:9, and a waterdrop notch at the top. The Snapdragon 845 chipset will likely power the device, and several hardware variants of the smartphone are expected to include either 6GB and 8GB of RAM. The OnePlus 6T will reportedly contain a 3,700mAh battery and the handset will also support the company's proprietary fast charging technology. OnePlus has also confirmed that the OnePlus 6T will ship with Android 9 Pie, with the company's proprietary skin, OxygenOS, running on top of Google's operating system. A redesigned user interface will also come with the OnePlus 6T, an official of OnePlus previously confirmed, while issues with the company's gesture-based navigation will be resolved once the device goes on sale.