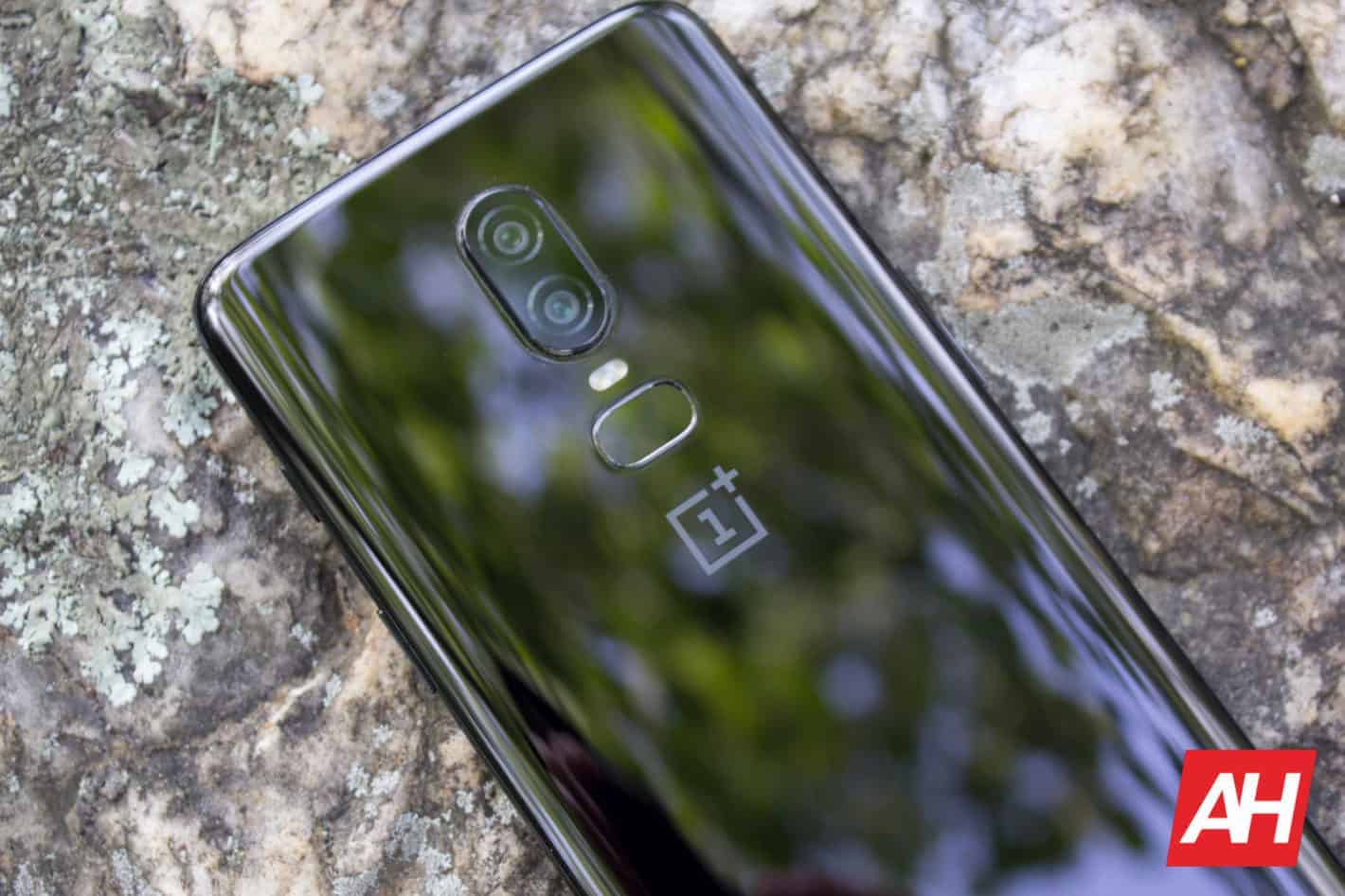 The OnePlus 6T has recently passed Verizon's certification process, according to a new report from PCMag. The claim implies the OnePlus 6T is the first device from the Chinese manufacturer that will be compatible with the network operated by the United States's largest wireless carrier.  The certification is understood to be part of OnePlus's efforts to expand its presence in the U.S. OnePlus aims to increase the network options for customers who buy the unlocked variants of its devices, and with the recent certification, the OnePlus 6T will now work on three of the country's national carriers – Verizon, AT&T, and T-Mobile.

Background: Reports about OnePlus's efforts to have its products certified by Verizon first emerged just last week. However, unlike many smartphones that are compatible with the carrier's mobile network, it is expected that the OnePlus 6T will not work on Verizon's CDMA service. Instead, the handset will likely be an LTE-only smartphone. To ensure that it works properly on Verizon's network, the OnePlus 6T supports LTE Band 13, which is the main frequency used by the carrier for its LTE service. Before Verizon certified the OnePlus 6T, the smartphones released by the device maker were only compatible with the GSM networks operated by AT&T and T-Mobile.

OnePlus has also been working to improve its brand recognition and expand its distribution network in different parts of the world. Aside from the recent certification, the device maker also signed a deal with T-Mobile. This partnership enables the carrier to sell OnePlus devices as part of its installment plans. OnePlus also expanded its network of distributors in other parts of the world. For example, in the United Kingdom, the handset maker now lists three service providers and two third-party retailers that will carry the OnePlus 6T. Some of these efforts already started bearing fruit, with OnePlus holding more than 50-percent of the premium smartphone market in India as of last year.

Recent leaks already provided details about the specifications and design of the OnePlus 6T. The Snapdragon 845 chipset will power the device which will come in three RAM and internal storage configurations. The cheapest configuration will contain 6GB of RAM and 128GB of flash memory, while the 8GB RAM variant of the device will be available alongside 128GB or 256GB of storage space. The handset will also include a 3,700mAh battery and will reportedly support the company's proprietary fast charging technology. The smartphone will ship with an OxygenOS build based on Android 9 Pie.

Impact: For consumers, especially those who are Verizon customers, this certification means that they should soon be able to use a handset that offers the majority of features and hardware found in more expensive flagships at a relatively affordable price. Even if Verizon may not sell the device outright (and it won't, by all accounts), more budget-conscious individuals who often purchase unlocked phones online will now have one more handset to choose from. The newly reported certification also opens the door for a potential Verizon-OnePlus partnership further down the road.