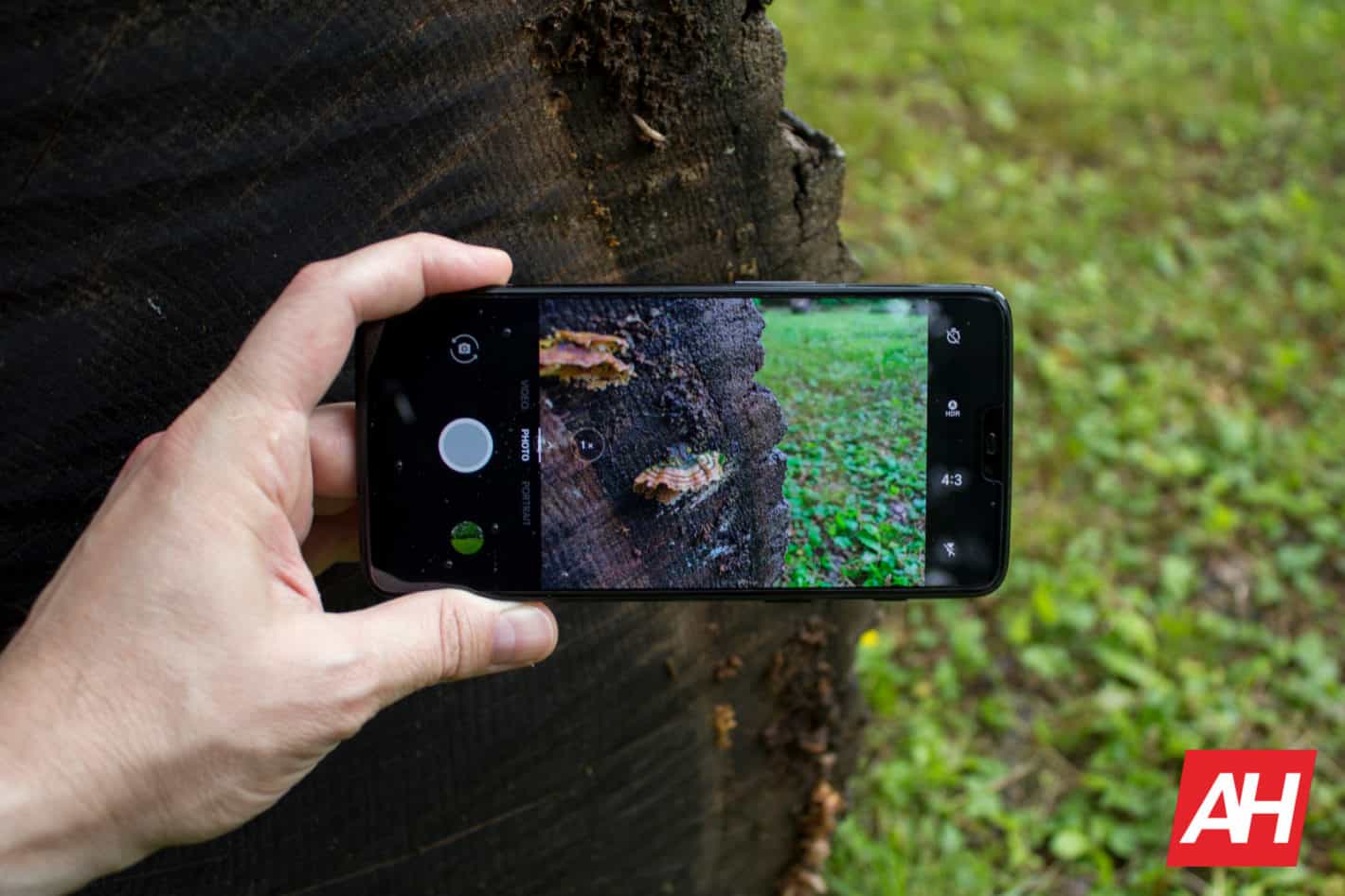 The OnePlus 6T's arrival is less than a week away, and the company's co-founder and CEO, Pete Lau, has shared the very first camera sample from the OnePlus 6T. In his post, the company's CEO wrote something that roughly translates to "Bring your own filter", and the presented image comes in full resolution (13-megapixels), but it doesn't offer the EXIF info, so we have no idea what aperture does the camera sport, nor who is the manufacturer of the sensor (even though it's almost certainly Sony). You can check out the full-res image by clicking here – but you'll need a Weibo account to do so – while a compressed variant is included down below. Having said that, this is an image of a downtown Shenzhen, and it's a night shot, needless to say. The image looks really good, it offers accurate colors, and there's plenty of light in it. Cloud textures are well represented, while the camera also managed to capture colors in the sky really well too. Having said that, it's possible that a tripod has been used for taking this image, and some sort of a manual setting, we can't really say, but rumors have been suggesting that the company is working on a special 'Night Mode' for the OnePlus 6T's camera, so if that's true, that mode probably played a part in this.

Background: Quite recently, a rumor surfaced claiming that OnePlus is working on a 'Night Mode' for the OnePlus 6T, and even though that rumor did not exactly elaborate as to what to expect, it will probably alter the exposure, amongst other things. On the other hand, it's possible that the company prepared some sort of advanced processing for night photography, we're only guessing here, of course, but it's possible. In any case, everything will be revealed on October 29, when the company will introduce the device in New York City. The event was supposed to be held on October 30, but OnePlus was "forced" to alter the date because of Apple's event which will take place on October 30. The OnePlus 6T will be made out of metal and glass, and the device surfaced a number of times thus far. It will resemble the OPPO R17 quite a bit, as it will sport a teardrop notch, really thin 'chin', and two cameras on the back. The device will include an in-display fingerprint scanner, while the company confirmed that it will not ship with a 3.5mm headphone jack. The phone will be fueled by the Snapdragon 845, it will sport a slightly larger display than the OnePlus 6 (a 6.4-inch panel), while it will also sport a battery with a capacity of approximately 3,700mAh.

Impact: The OnePlus 6T will arrive with the same processor, and quite probably RAM setup as its predecessor, while it will resemble it as well, mainly its rear side, but it will also bring some "new" tech to the table, such as an in-display fingerprint scanner. OnePlus did promise that the phone will also come with improved picture-taking capabilities, and the photo that Pete Lau shared is supposed to hype up the device's camera. It remains to be seen will the phone's dual camera setup be as compelling in real life as the company and its CEO are claiming, though, stay tuned.