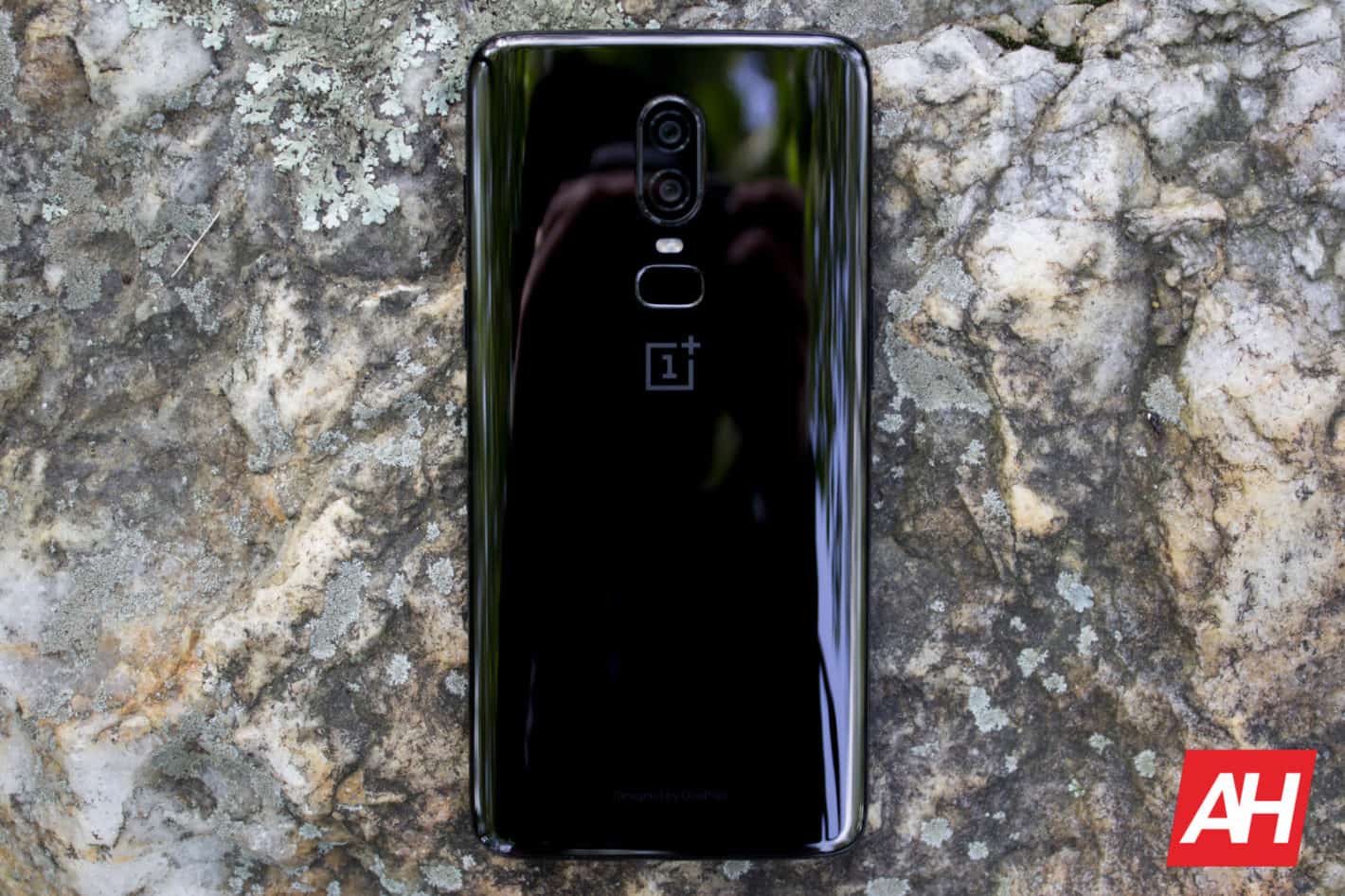 The OnePlus 6T got announced yesterday, and prior to its announcement, The Verge conducted an interview with OnePlus' CEO, Pete Lau. In that interview, the company's CEO actually shared some details regarding the company's upcoming 5G smartphone, which was first mentioned by Carl Pei not long ago. The device was also referred to during the launch of the device, though during the launch all that was said is that it will be fueled by Qualcomm's chip, and that it will arrive in 2019, which is something that we already knew thanks to Carl Pei's recent visit to Qualcomm's press conference in Hong Kong. The company's CEO, Pete Lau, confirmed during the interview that the company is already working with European carriers in order to bring its 5G device to Europe next year. Mr. Lau also added that he's hoping that the company's upcoming smartphone will be the very first 5G handset in Europe.

Pete Lau said that it was imperative for the company to jump on the 5G train so quickly due to huge demand from its consumers, even though 5G networks have yet to launch. On top of everything, Mr. Lau also confirmed that the company's upcoming 5G smartphone "will coexist" alongside the company's existing 4G LTE smartphones, mainly because 5G won't be available on a global scale as soon as some people are expecting, it will take time for carriers to adopt it, so it definitely won't be a standard next year. Pete Lau said that this doubles the workload for the company, as it gives it an additional product to develop and maintain. In order to be clear after explaining all of this, he also added that the upcoming 5G phone will be "its own line of phones".

Background: Now, 5G is expected to become available in the second half of next year, if everything goes according to plan, but we're talking about first 5G offerings by select carriers. 5G definitely will not become a standard in 2019, as it will take time for carriers to adopt it globally, so perhaps we'll see more serious adoption numbers in 2020, but we're only guessing at this point, as 5G's availability is not exactly as close as some people would have liked. Carl Pei did confirm recently that the company is planning to launch a 5G smartphone early next year, as already mentioned, and the company did announce that it has successfully sent out the very first 5G tweet quite recently.

Impact: 5G was a huge talking point of Pete Lau's interview, even though that interview took place right before the launch of the company's second flagship this year, the OnePlus 6T. The OnePlus 6T was leaking for weeks before its launch, and consumers knew what to expect in that regard. The device will become available for purchase in a week, and it seems like the company may announce three devices next year. The company's 5G-enabled phone will arrive first, the OnePlus 7 is expected to become official in May or June, while the OnePlus 7T will arrive in October or November, presuming that the company will opt to release a 'T' model of the OnePlus 7, of course.