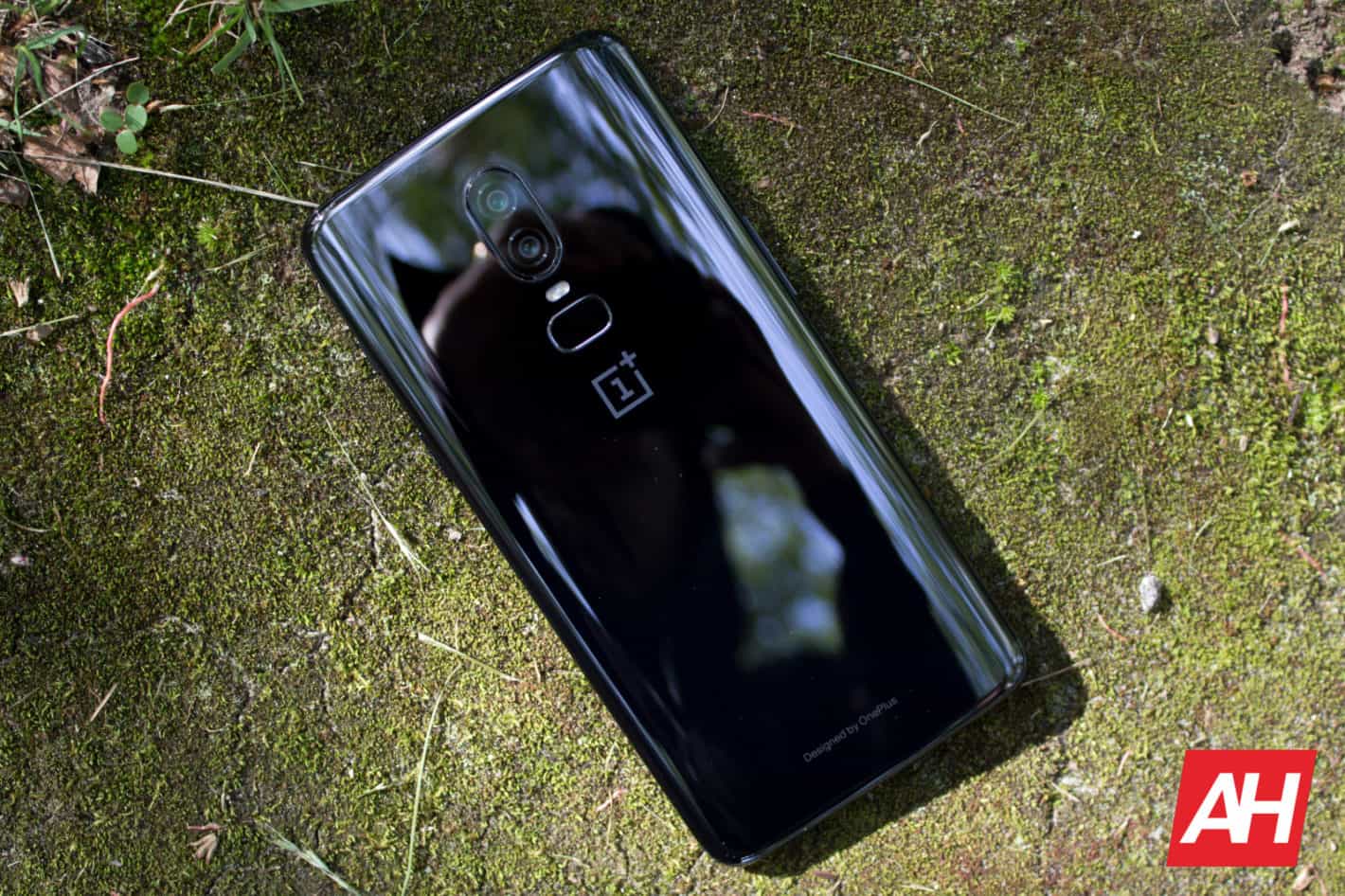 OnePlus co-founder Carl Pei confirmed that the company will release a 5G smartphone next year. This has happened at the 4G/5G Summit in Hong Kong, where the company's co-founder actually joined Qualcomm's President, Cristiano Amon, on the stage, and confirmed the news. Prior to that, Cristiano Amon said that Qualcomm is expecting at least two 5G flagships next year, though it's quite likely that we'll see more of them. In any case, Mr. Pei also said that, according to his knowledge, OnePlus will be one of the first, if not the first company to release a 5G smartphone. Carl Pei added that his team had already conducted a 5G test at Qualcomm's headquarters earlier this year, back in August. Now, considering that OnePlus is releasing two flagships a year, basically, and that those two devices are the only smartphones that the company releases all year, OnePlus was probably referring to the OnePlus 7 or OnePlus 7T which are due to arrive in 2019. Having said that, it's even possible that the OnePlus 7 is the device in question, as Mr. Amon actually hinted that the product may arrive in H1 2019, and the OnePlus 7 is expected to launch in May or June next year, a year after the OnePlus 6. The device is likely to ship with the Snapdragon X50 5G modem and the QTM052 mmWave antenna module.

Background: OnePlus is not the only company which is planning to introduce a 5G flagship in the near future, not even close, as pretty much every large smartphone company out there is planning to do so. Xiaomi already teased its upcoming 5G flagship, the Xiaomi Mi MIX 3, which is due to arrive in a couple of days, on October 25. Xiaomi had already confirmed that the phone will support 5G, even though such speeds are no longer available, but the Mi MIX 3 will be ready once they become available. On top of that, the phone will arrive with 10GB of RAM, and super fast charging, not to mention that it will have a bezel-less design, and a slide-out camera system. The Mi MIX 3 will be a competitor to the OnePlus 6T which is due to arrive on October 29, both devices will be fueled by the Snapdragon 845 64-bit octa-core processor, though the OnePlus 6T will probably not ship with support for 5G, at least the company did not hint that it will, instead, the OnePlus 7 almost certainly will. The OnePlus 7 is quite a mystery at this point, though, as the device is still half a year from its release, at the very least, and nothing has been confirmed just yet, as the OnePlus 6T is next in line to become official. The OPPO R19 did leak quite recently, though, and if that leak is accurate, the OnePlus 7 will probably resemble it in terms of the design. The OPPO R19 that surfaced actually has a cutout for the front-facing camera on the front, but that is not a notch, as it's not connected to the top of the device, it's basically a small camera "island" at the top of the display. An extremely thin 'chin' is located below the display on the alleged OPPO R19 that leaked, so the OnePlus 7 may sport such a 'chin' as well. The OnePlus 7 will be fueled by the next-gen processor by Qualcomm, the rumored Snapdragon 8150 aka Snapdragon 855, we're still not sure what name will Qualcomm opt for. The phone will likely ship in 6GB and 8GB RAM variants, unless OnePlus opts to go even higher, like Xiaomi with the Mi MIX 3, in which case you can expect to see 10GB of RAM in the top-of-the-line OnePlus 7 variant, so we may see only 8GB and 10GB RAM variants of the phone. The device will probably be made out of metal and glass, while you can expect to see an in-display fingerprint scanner included in the package, as such a fingerprint scanning module will be included in the upcoming OnePlus 6T as well, so it's safe to assume that its successor will sport it as well, even though there's a high chance it will be noticeably slower and less accurate than the regular capacitive unit that can be found in the OnePlus 6.

Impact: 5G smartphones will be a huge deal next year, even though 5G will not become a thing before the second half of the year, at least according to all the info that surfaced in the last couple of months. 5G is definitely a talking point when it comes to next year and smartphones that will arrive, while we will see quite a few smartphones out there that support 5G. The upcoming Samsung Galaxy S10 and S10 Plus will almost certainly support 5G as well, and that goes for pretty much every major flagship that arrive in 2019, as the technology is here, so all that will be required is or carriers to start pushing out 5G speeds, so that consumers can take advantage of them. It is quite obvious that Xiaomi will be first to the party with the Mi MIX 3, as Xiaomi did quite obviously suggest that it will support 5G, so it remains to be seen where will OnePlus fit in, as the OnePlus 7 is scheduled to arrive after the Galaxy S10 series, and some other major flagships in 2019. The company may still surprise us and pack in 5G support in the OnePlus 6T which is launching in less than a week, but considering that we haven't seen any hints that it may happen provided by the company, that will probably not be the case, unless Carl Pei's appearance at Qualcomm's summit was supposed to suggest it. In any case, 5G support will be a feature that pretty much every major company will aim for next year, and we'll see if any other phone released in 2019 will ship with 5G support out of the box, aside from the Xiaomi Mi MIX 3, but it's not that likely.