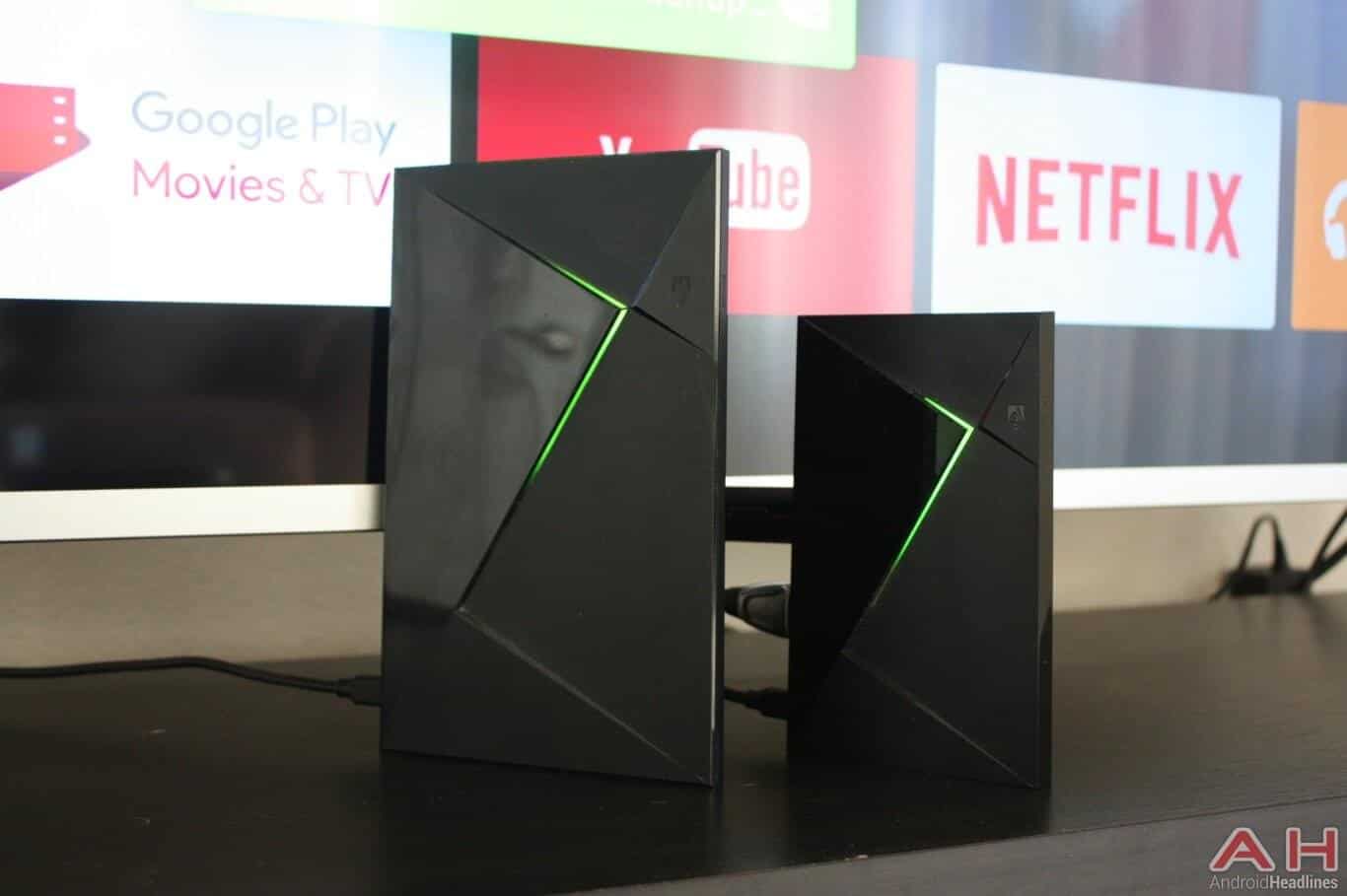 In short: NVIDIA has confirmed it’s working on adding SMBv3 support to the SHIELD Android TV with a future update. At present, there are no firm details on when the support will be added as the support is still being tested, although the company is preparing to release a beta version for wider testing.

Background. Server Message Block (SMB), as it was first known, is a popular option for those who like to access files from a wide range of devices, and across operating systems, over a network. Over the years SMB has evolved and is more commonly now known as just “SMB” or by the open-source implementation that is "Samba," with SMB version 3 (SMBv3) the version NVIDIA is now in the process of readying for the SHIELD Android TV. The confirmation on the support came through the GeForce forums and was more intended as a heads-up and as an outreach to testers to ensure the features works as NVIDIA intends before a wider deployment takes place. While anyone who owns a SHIELD can technically take part in the beta testing, the brief blog announcement does make it clear the company is more interested in beta testers who are highly invested in the need for such a solution. For example, those who need cross-platform access, those using multiple servers, and those using multiple accounts. All aspects which will need to be thoroughly tested prior to a proper release. As is the case with such an early version of new software, those testers should expect the presence of bugs and other issues.

Impact: When SMBv3 support for the SHIELD does properly begin to roll out to users, its impact will mostly be felt by those who are used to networking and sharing files across devices and platforms. For those users, the new support will improve on the SHIELD as an option to share from, and access shared files. For those device owners who simply use their device as a standard TV solution and not so heavily invested in its more advanced features, this might not prove to be the most useful update, and especially if compared to the updates that have come through recently from NVIDIA. Besides its main benefit being touted as shared file access, SMB does also support shared access to other resources over a network, such as printers, serial ports, and so on.