The Nokia 7.1 Plus, an upcoming smartphone offering of HMD Global, recently passed the certification process of the Federal Communications Commission (FCC). This certification could mean that HMD Global will sell the device in the United States in the near future. The documents submitted by the tech company to the FCC shows that the variant of the Nokia 7.1 Plus with the model number TA-1113 will feature a dual SIM card slot. The test reports also show that the device is compatible with 2G GSM and 3G WCDMA networks, and it can connect to LTE networks running on bands 2, 4, 5, 7, 12, 13, 17, 38, and 66. Based on the list of supported frequencies, the handset is compatible with the LTE networks operated by AT&T and T-Mobile, although the test reports show that the device will not support T-Mobile’s 600MHz network.

Previous leaks and certifications already detailed the design and specifications of the Nokia 7.1 Plus. TENAA recently certified the device, and the listing on the Chinese regulator’s website states that the device will sport a 6.18-inch display with a resolution of 2,280 by 1,080 pixels and an aspect ratio of 19:9. The regulator also mentions that the handset will be available in hardware variants that contain either 4GB or 6GB of RAM and either 64GB or 128GB of expandable internal storage. Previous reports already stated that the Snapdragon 710 chipset will power the handset. The smartphone contains a 3,400mAh battery and it also supports fast charging. The dual rear camera setup of the device is equipped with one 12-megapixel and one 13-megapixel sensor, while the front-facing camera comes with a 20-megapixel module. Reports also claim that HMD Global will incorporate ZEISS Optics to the Nokia 7.1 Plus.

Leaked images of the Nokia 7.1 Plus show that the handset will be made out of metal and glass, while a compact notch is found at the top of its display. TENAA further stated on its website that the device will be available in red, silver, and blue color variants. HMD Global will likely unveil the Nokia 7.1 Plus in an event scheduled on October 4th, although in China, the device maker will likely market the smartphone as the Nokia X7. 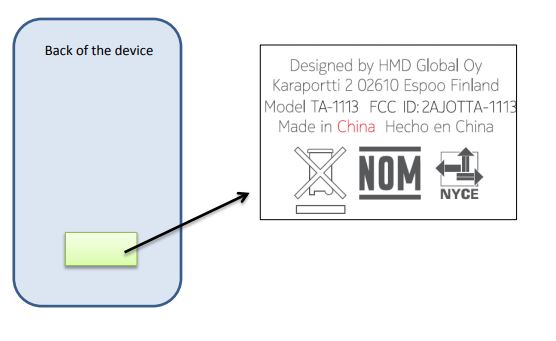 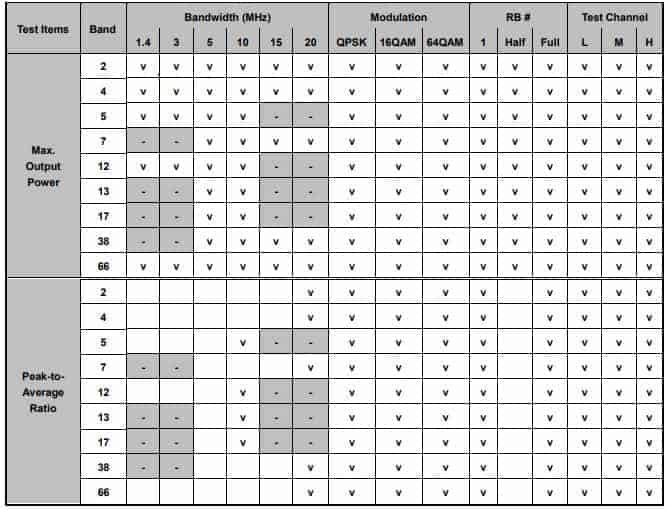