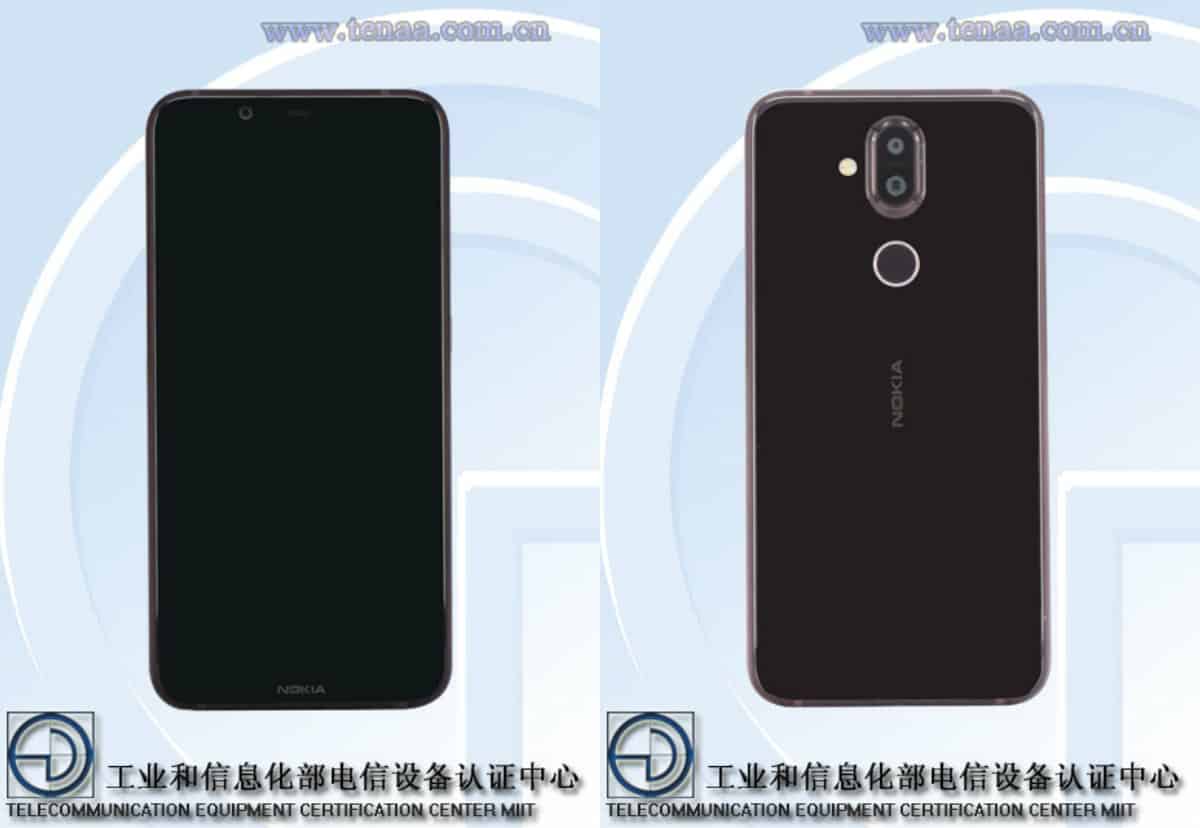 In Short: Following a number of rumors and leaks, the Nokia 7.1 Plus has surfaced on TENAA (China’s equivalent to the FCC), which essentially means it has been certified in China. The device will be made out of metal and glass, while it will sport a rather compact notch at the top of the display. The device will sport a thin ‘chin’ below the display, where the company’s logo will be located as well. Two cameras will be included on the back of the Nokia 7.1 Plus, along with an LED flash and a fingerprint scanner. The device will, according to TENAA, feature a 6.18-inch fullHD+ display, along with 4GB / 6GB of RAM and 64GB / 128GB of expandable storage. The phone will be fueled by the Snapdragon 710 64-bit octa-core SoC, and it will include a 3,400mAh battery, which will support fast charging. Two nano SIM card slots will be a part of the package as well (hybrid setup), while Android 8.1 Oreo will come pre-installed on the device. 12 and 13-megapixel cameras will sit on the back of the phone, while a single 20-megapixel camera will be included on its front side. TENAA also states that the phone will be available in Red, Silver, and Blue color variants.

Impact: The Nokia 7.1 Plus is a mid-range smartphone, but a well-equipped mid-range handset. As long as HMD Global manages to get its pricing just right, this phone may end up being quite popular in some markets out there. Rumors are claiming that HMD Global is planning to include ZEISS optics on this device, which will set it in the upper-mid-range sector, more or less, so its price tag will probably be crucial to its success, along with the right product placement, of course. 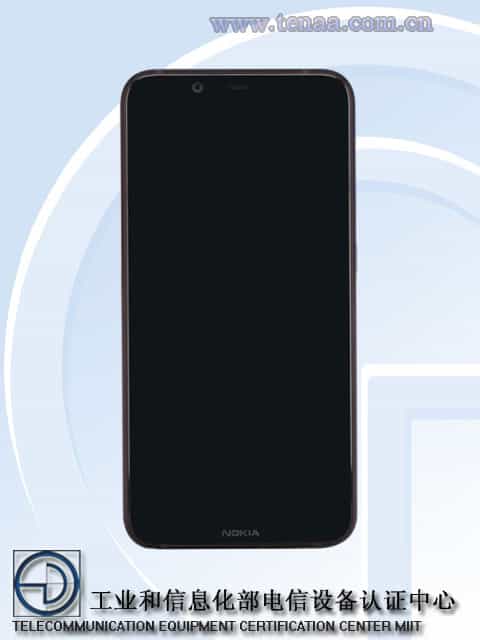 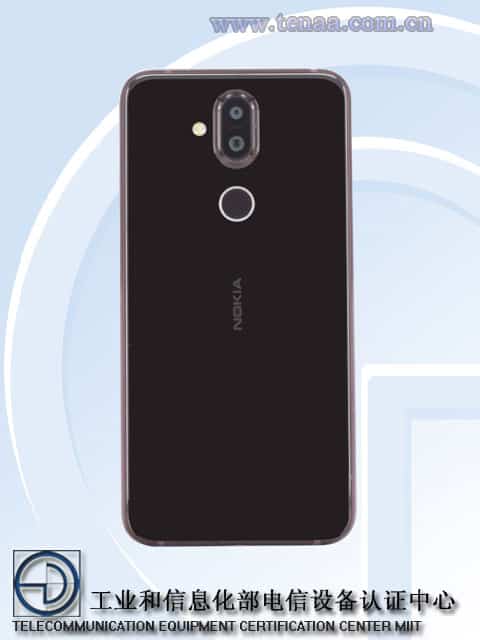 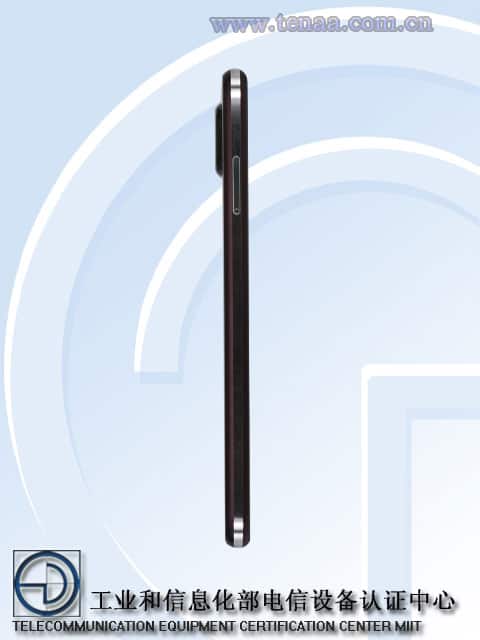 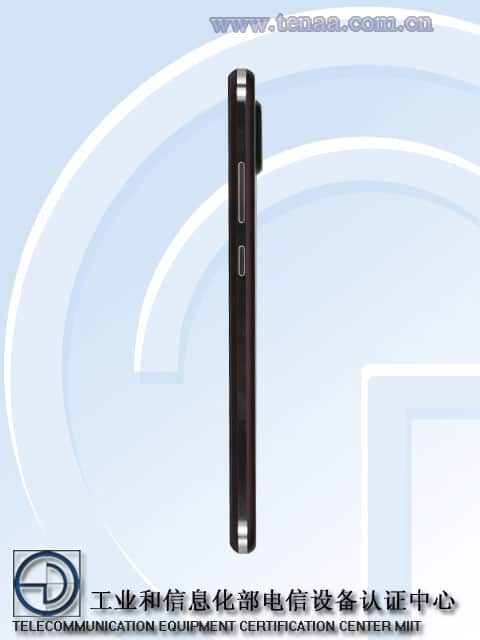