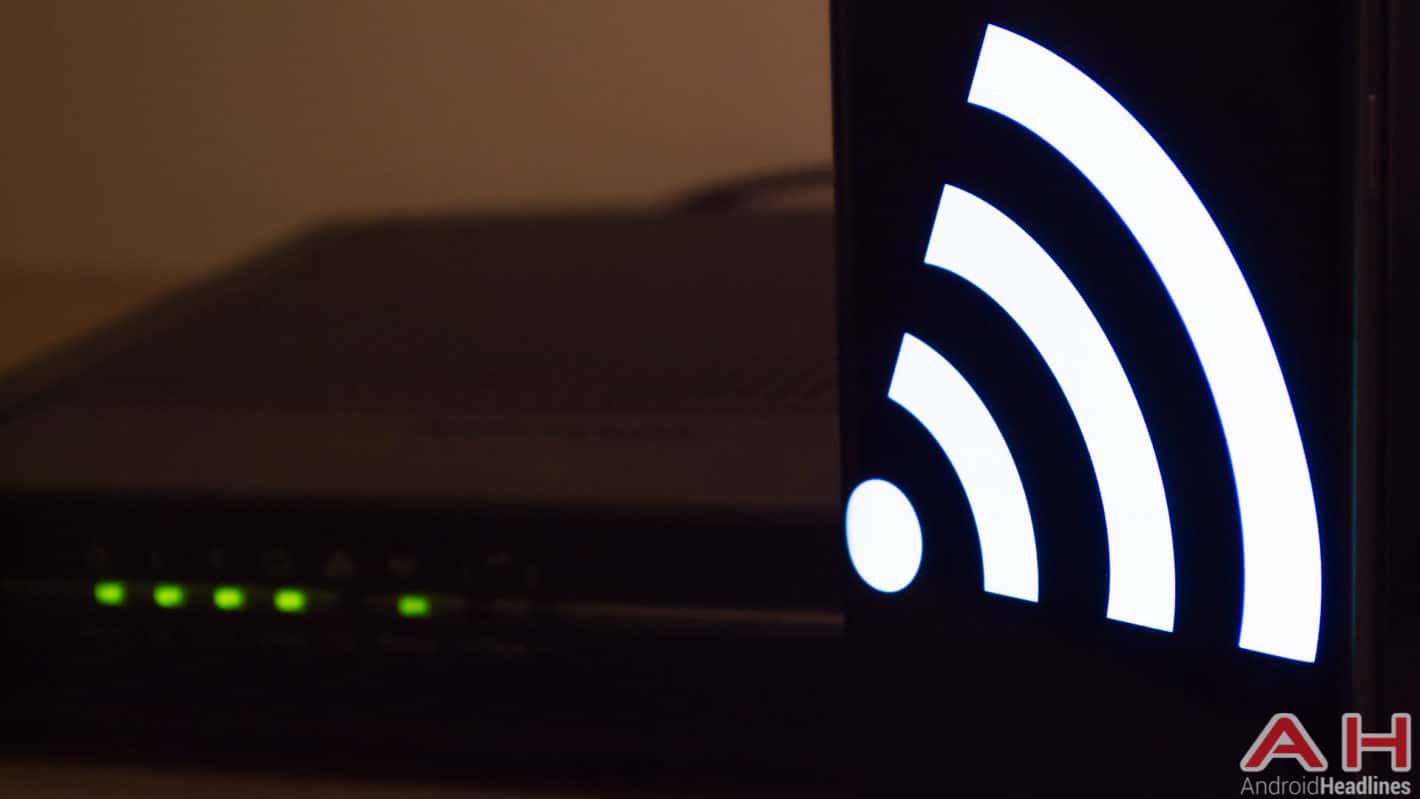 The Wi-Fi Alliance introduced a new naming scheme that will make it easier for consumers to determine the Wi-Fi standards supported by a device. This naming scheme uses single-digit numbers that correspond to the generational improvements made to the wireless communications specification. In comparison, the last one or two letters that follow a 5-digit number currently represent the major advancements made to the Wi-Fi standard.

In the new naming scheme, Wi-Fi 6 will be used to identify devices that support the latest 802.11ax standard. These devices offer up to 40-percent higher data speeds and up to four times better network efficiency compared to products with 802.11ac Wi-Fi. Aside from the increased speeds, the devices that support the latest standard should offer longer battery life, more robust outdoor signal, and reduced latency, especially in congested environments. Furthermore, the routers with Wi-Fi 6 support are more capable of catering to the increased network load from Internet of Things (IoT) devices, as well as from a high volume of connected devices in populated areas like airports and train stations. This standard supports both the 2.4GHz and 5GHz frequencies that Wi-Fi devices currently use although it can also support additional frequencies between 1GHz and 7GHz once these bands become available for use. Semiconductor companies Intel and Qualcomm have already announced chipsets that support the new standard, although these chipsets are designed for routers and gateways used for cable, DSL, and fiber connections.

The new naming scheme also applies to older Wi-Fi standards as well. Products that support the 802.11ac protocol can now be identified with Wi-Fi 5, while Wi-Fi 4 represents devices that support the 802.11n standard. Companies may also incorporate the new generational name of the Wi-Fi standard into the user interface of the device, although the name and visuals will automatically change depending on the type of Wi-Fi network which the device is currently connected. In addition to improving the performance of Wi-Fi networks, the Wi-Fi Alliance has also introduced new technologies that enhance the Wi-Fi networks' security. Among the new technologies is the WPA3 protocol, which uses an improved encryption algorithm known as the Commercial National Security Algorithm. Meanwhile, the WPA2 protocol also received security enhancements, which include support for centralized authentication services.