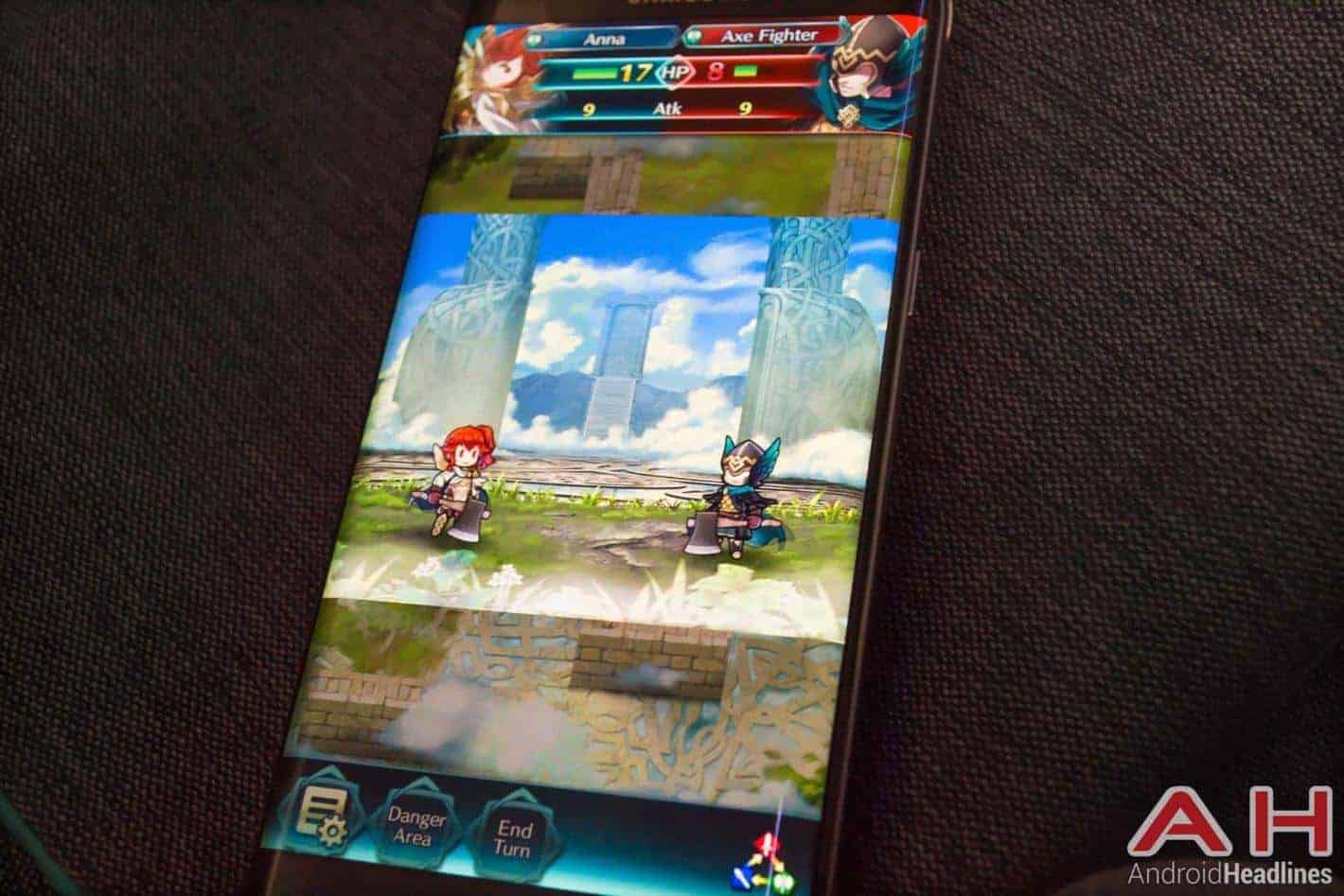 In Short: Fire Emblem Heroes' 2.10.0 update brings a lot of new features and refinements to the game, but arguably the biggest of these is the Lite Data Mode that reduces the total game data size to less than 300MB. Along with the optional reduction in sound and image quality and size, the update allows you to add names to the favorite-marks that you can put on characters, and adds a new skill for Lon'Qu and two new weapons to refine. To cap things off, the update brings an Abyssal difficulty setting for Grand Hero Battles, which will give you the chance to earn gold accessories.

Background: Fire Emblem Heroes currently weighs in at close to 1.3GB in its full-fat form, with high-quality music and stunning anime art for characters and environments. Through the magic of compression, this update allows space-conscious mobile gamers to settle for lower quality audio and visuals, and get close to a gigabyte of free space in return. The new refineable weapons, meanwhile, are Tana's Vidofnir, and Innes' Nidhogg. The new weapon skill for Lon'Qu is called Solitary Blade, and it can be upgraded at the weapon refinery just like any weapon. The eight favorite marks you can apply to characters can now be individually named to help you organize your favorite units or assign roles or nicknames, and those marks can be sorted by name or number. As for Abyssal mode, not much info is out there just yet, but it is known that it will be available on the seven initial Grand Hero Battle maps at first, being Zephiel, Camus, Legion, Clarisse, Berkut, Valter, Arvis.

Impact: Players can expect one crazy ride in Abyssal mode, which is supposed to be even harder than the extremely challenging Infernal difficulty. The rewards alone make it worthwhile, but a new challenge for players who may have already maxed out their favorite crew of heroes is always welcome. The new weapon refinement items will make the three relevant heroes a bit easier to play. Essentially, this update is about balance and longevity, rather than accessibility, bug fixes or creature comforts.