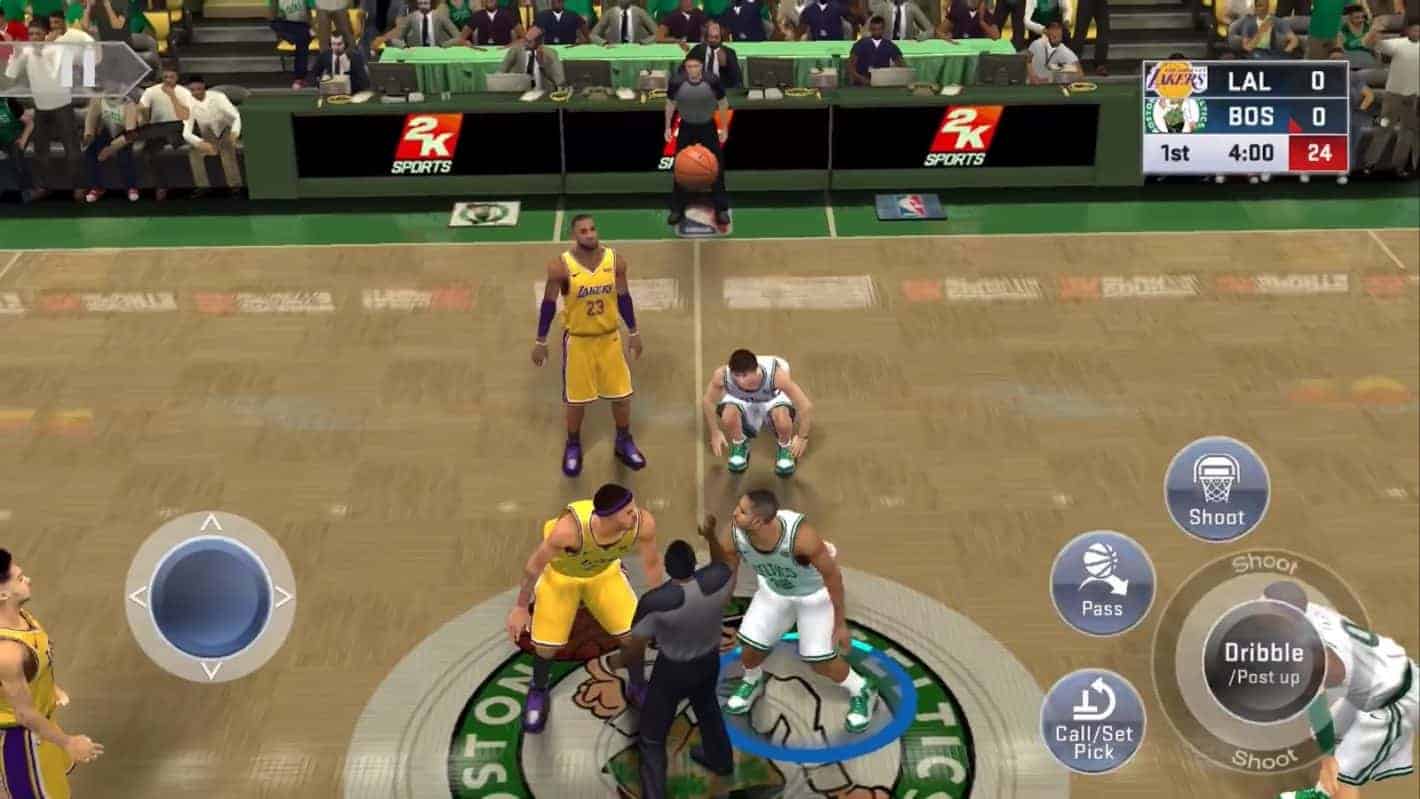 2K Sports has been putting out mobile versions of its popular NBA 2K series for some time, and the latest, NBA 2K19, brings the most realistic action and best graphics yet to Android. Along with bumped up graphics, refined controls, and a number of other creature comforts, this one stands out in the mobile offshoot series by being the very first one to offer a proper story mode. Your $7.99 entry fee gets you a massive and full-featured console NBA experience on mobile, but as is the trend with many modern video games, premium pricing is not enough to ward off microtransactions. Those who want to pay at the door and be done with it, however, will be glad to know that you can earn the virtual currency needed to buy items right inside the game, a detail that keeps the microtransactions from marring an otherwise stellar premium basketball game.

Background: This series has a fairly long pedigree, dating all the way back to the year 1999, with the first entry released on the Sega Dreamcast. This powerful competitor to EA Sports' NBA Live series, NBA 2K has always been known for striking a wonderful balance between simple gameplay and stark realism, and that tradition is continued in force in the mobile space. Graphics rivaling last-generation game consoles put an exclamation point on an experience that's meant, at its core, to simulate being on the court as closely as possible for somebody who's holding a game controller. This year's new story mode takes things a step further by putting you in the sneakers of some of the greatest NBA players in the association's long history, taking you from their early days all the way to their retirement, and in some cases, where their esteemed careers are now. The MyCareer mode is also intact here, and lets you embody a newbie player to get drafted, bond with your teammates, and help lead the team to victory in March Madness and beyond. The console series' 2K Beats feature also makes its mobile debut in this entry, bringing famous songs courtside.

Impact: NBA Live, NBA Jam, and a number of other great games already populate the Google Play Store, and many of them renew in an endless cycle. While 2K Sports is really just dancing along to the same tune with NBA 2K19, the game does bring a number of console features to the mobile version of the series for the first time, bridging the gap between the two in such a way that those who don't have access to a modern console won't feel completely left out. Sports game series rivalries are working hard on moving into the mobile space, with Pro Evolution Soccer and FIFA being perhaps one of the more prolific examples of the trend, and with the release of NBA 2K19, the mobile gaming market is one step closer to mirroring its console brethren in this regard. Feature parity with consoles will almost certainly never come, but this trend looks set to bring mobile gamers a pretty good alternative.