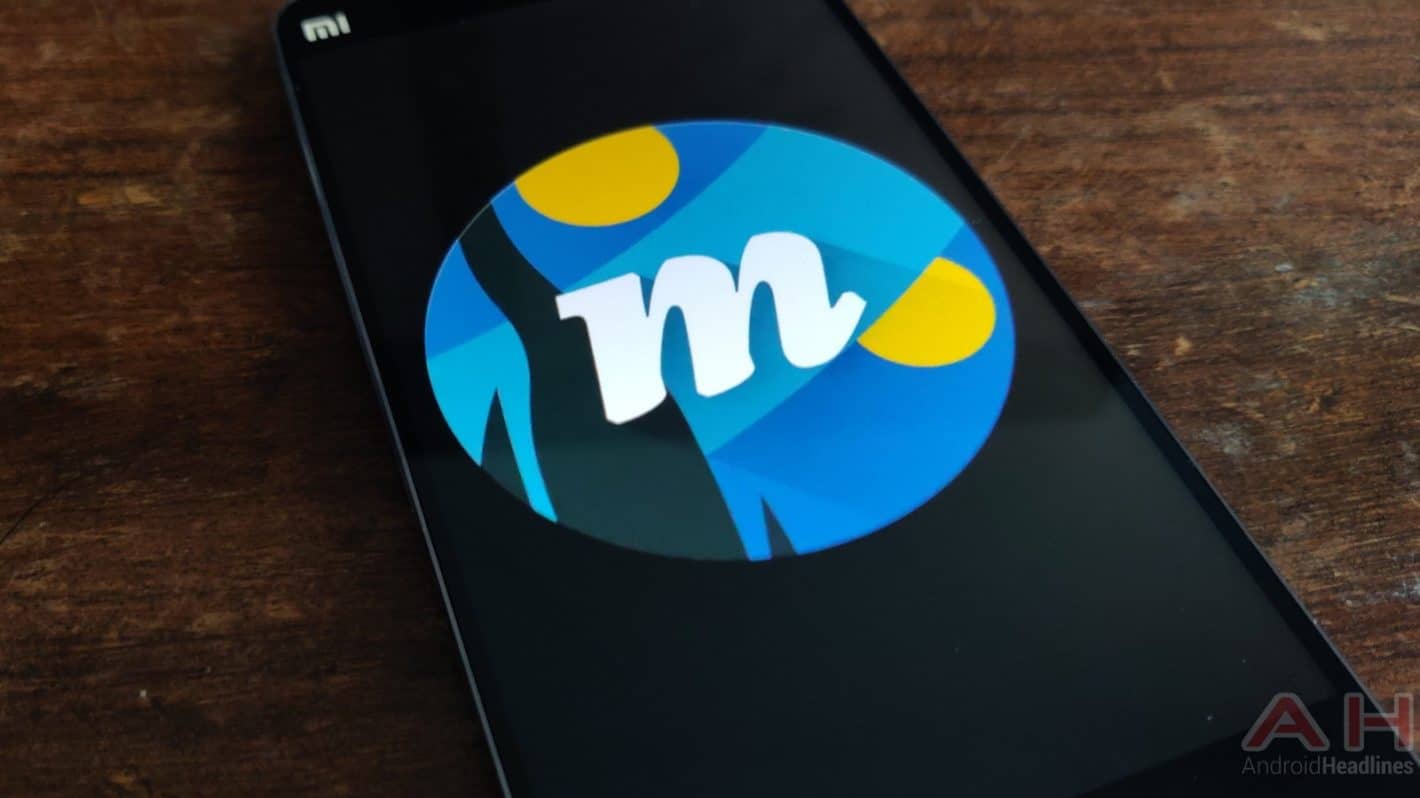 In Short: Muzei Live Wallpaper is one of the most popular wallpaper-related apps in the Google Play Store, and the company has just announced that the version 3.0 is rolling out. This is not just your regular update, version 3.0 of the Muzei Live Wallpaper app brings a ton of changes to the table. The company says that it has been working on this update for over a year and a half, and Muzei v3.0 brings new features, a design refresh, and a brand new API that will improve the reliability of the app quite a bit. Let's start with the plugin, shall we. Muzei was released back when Android 4.4 KitKat was around, and Android has changed quite a bit since then, which is why the company needed to adapt the app via a new API, in order to ensure compatibility with Doze and App Standby, as well as Background Execution Limits. The company says that the new API is "much more reliable" than the previous API, and that the app will work great on all version of Android, basically. Thanks to this API, the app will preload next wallpaper ahead of time, and when you hit the 'Next' button, Muzei will instantly transition to a new wallpaper, even if you're not online.

Auto Advance is one of the new features in Muzei 3.0, these are basically centralized settings that will give you control over how often your wallpaper should change, and whether Muzei should delay loading new wallpapers if you're not on Wi-Fi. Muzei v3.0 also brings improved integration with Tasker, which offers you a lot of possibilities, of course, as Tasker is one of those apps that brings endless possibilities when it comes to automation. The previous version of Muzei allowed you to trigger the 'Next' action from, but not you can change to any source from Tasker if you want. The company has also improved control over effects in this version of the app, you now have the complete control over what effects will the app apply on your home screen, but also your lock screen. Muzei now also supports three-finger tap gesture and some other gesture-related customizations. This will basically allow you to keep a double-tap linked to 'power off display', for example, and use some other gesture for Muzei, it's completely up to you.

Muzei v3.0 also allows you to use Muzei on your Wear OS smartwatch without using it on your smartphone, if that's what you prefer. Muzei already offered you the ability to mirror Muzei wallpaper from your phone to your watch, but this update makes it possible to unlink the two, and use the app completely separately on your watch. You can even use Muzei for Wear OS if you have an iOS device, without a problem.

Background: Muzei has been around for a long time, since the days of Android 4.4 KitKat, and this is the most notable change that was brought to the app since then. Truth be said, Muzei did see a number of changes through the years, but not this many at once. The app has been quite popular with Android users, as the app has been downloaded over one million times, and it is currently holding a 4.4-star rating in the Play Store, after almost 50,000 reviews. For those of you who do not know, Muzei is a live wallpaper app that refreshes your home screen and lock screen with famous works of art automatically, and at this point, you can influence how the app works quite a bit.

Impact: Support for Legacy Sources will be removed in the near future when it comes to Muzei, so keep that in mind. This is a huge update for the app, and it remains to be seen how will the community react to it, but presuming that serious bugs will not be a part of the experience, this update actually brings a lot of functionality to the table, for both smartphones and Wear OS devices alike.