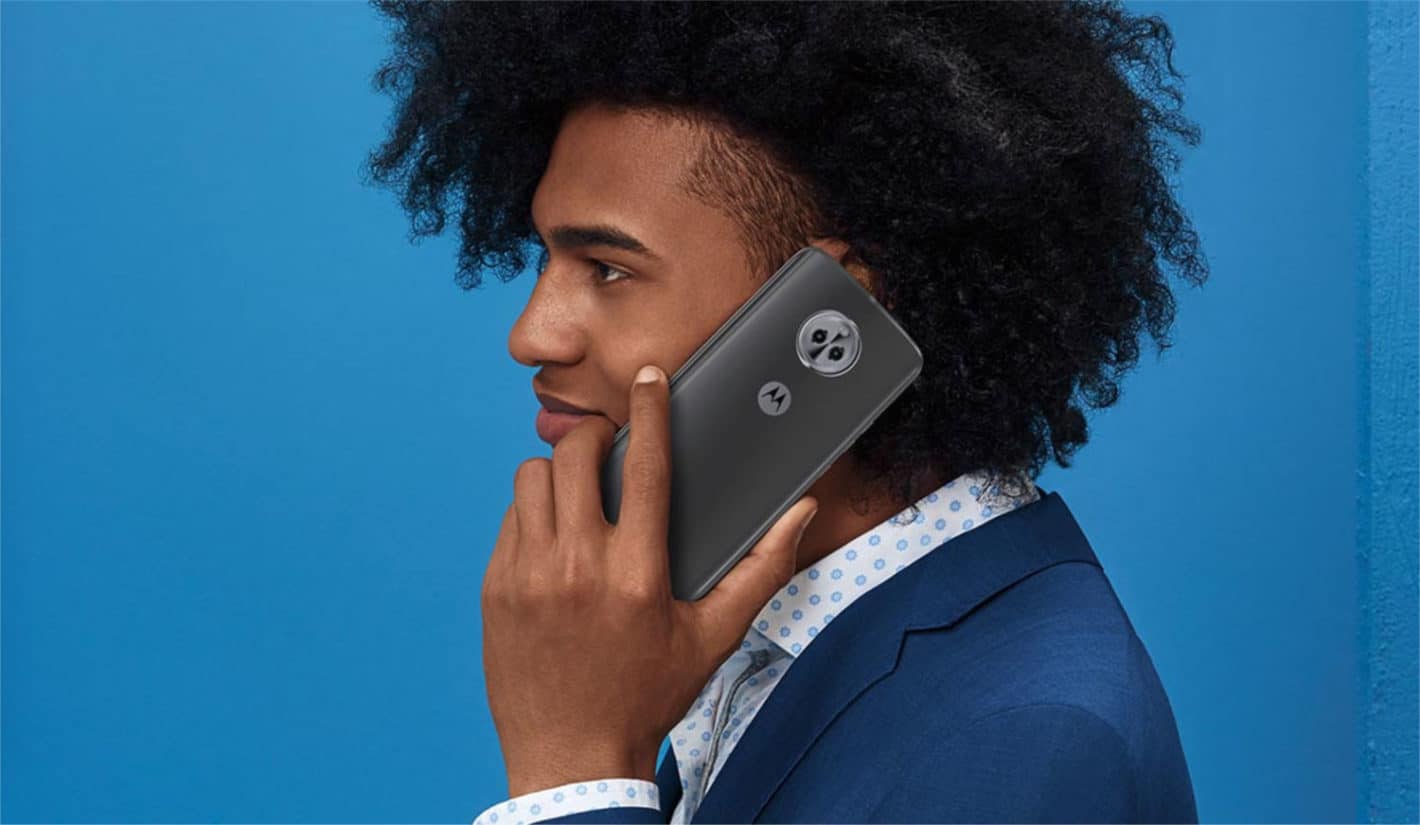 The Moto X4 is priced at just $299 right now, which is actually a really good deal on this smartphone. This is the Android One version of the Moto X4, and it does come with 64GB of storage, so for $299, you’ll be hard-pressed to find something that can beat the value that the Moto X4 offers. It is an Android One device, but it will work on all four carriers, and it also has the option of coming with a Project Fi SIM card, for those looking to make the switch over to Project Fi.

Motorola announced the Moto X4 about a year ago, after having announced the previous Moto X about two years before that. It seems to be a line of smartphones that Motorola really is not sure what to do with. Because of that, the Moto X4 was sort of a small upgrade from the Moto G5 series (also announced last year), which blurred the lines between the two lines of smartphones quite a bit. The Moto X4 has a glass body, and is available in sterling blue and Super Black colors, so it does look and feel more high-end. Though, internally, you’ll find the Snapdragon 630 chipset, with up to 6GB of RAM and up to 64GB of storage. It also has a 5.2-inch, 1080p display with the normal 16:9 aspect ratio. There is also a 3000mAh capacity battery included here, and given the Snapdragon 630 chipset and 1080p display, that battery should last for quite some time. Motorola also has dual-cameras on the back of the Moto X4, with a 12-megapixel sensor that sports an aperture of f/2.0 and has phase-detection autofocus. Then there is a 8-megapixel secondary sensor that has a f/2.2 aperture and no autofocus. That is because the second sensor is mostly used for depth information and such. You won’t actually be switching over to that secondary sensor in the camera app.

Those of you looking for an unlocked smartphone that will perform well, and not break the bank, the Moto X4 is definitely the one to check out. As mentioned already, it works on all four US carriers – AT&T, Sprint, T-Mobile and Verizon. Motorola does not ship the Moto X4 with a SIM card (other than for Project Fi), this means that you’ll need to use your existing SIM card or if you are switching to a new carrier, get a new one from that carrier. It’s pretty simple to put the Moto X4 on your carrier, just pop in the SIM card and you are all set. The Moto X4 is a really good option for a lot of people, and because it is an Android One device, you are going to continue to get updates for the device, for the foreseeable future, which is also pretty important. If you are interested in purchasing the Moto X4, you can pick it up at the link below.

Advertisement
Buy the Motorola Moto X4 (Motorola.com)
Advertisement
Trusted By Millions
Independent, Expert Android News You Can Trust, Since 2010
Publishing More Android Than Anyone Else
38
Today
135
This Week
136
This Month
4901
This Year
106377
All Time
Advertisement