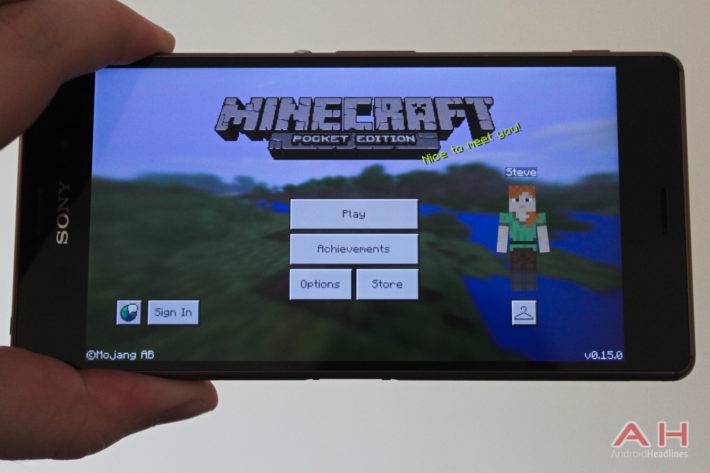 In Short: Microsoft has straight-up said that there will never be a direct sequel to Minecraft that serves the usual function of a sequel. The company feels that such a move would fragment the player base and surrounding communities that rally around the game, and that a second Minecraft game would have no real purpose that couldn't be achieved within the context of the first game. Instead, expansion of the Minecraft universe will be focused on other media, along with games that don't ape the premise and function of Minecraft itself, such as the recently announced Minecraft Dungeons, or the late Telltale Games' Minecraft: Story Mode.

Background: Since its earliest days, Minecraft has centered around building. Depending on who you ask and how they play, it could be called an MMORPG, a first person shooter, a dungeon crawler, an adventure game and so much more. All of the unique features of the base game, along with mod capabilities, make it abundantly clear why Microsoft has no qualms with holding off on a direct replacement or sequel, or perhaps staying away from the idea entirely. There's not a lot that's outside the purview of Minecraft, even in its vanilla form, but the Mojang studio, Microsoft and all of the partners involved in various Minecraft side ventures are still working hard to see to it that the Minecraft universe is explored in every possible way.

Impact: As Microsoft stated, this move's main purpose is to prevent dividing the community. While a sequel wouldn't make much sense in the current gaming and technological landscape, even if it does in the future, it may not come to be. Microsoft stated that all updates will be free, and not too long ago released a graphical overhaul for PC and XBOX One players to back that assertion up. Mobile players, older console owners and others were left out, but there are fan-made graphics packs that can help ease the pain. This is likely to be the way of things going forward, meaning that anyone who purchases the base game and ponies up for a subscription to XBOX Live and Minecraft Realms will be treated to every possible new experience within the context of the main game. Those who want the core Minecraft experience and adjacent adventures are free to play the original online, mod it to their hearts' content, and create new content for it themselves. Meanwhile, those who want to see new stories emerge within the Minecraft universe or want in-universe gameplay experiences that differ drastically from the main game will be well-served by the side releases.