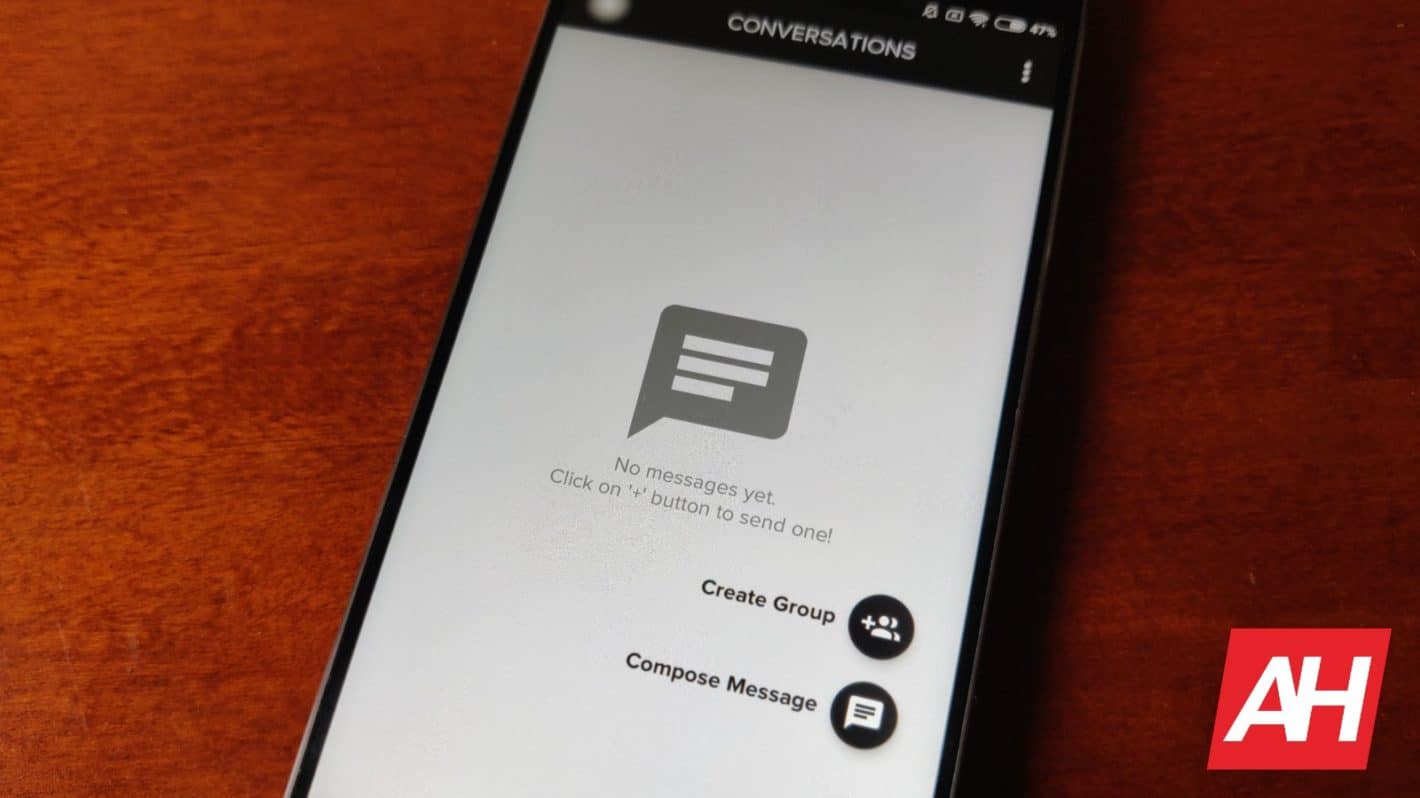 There are a lot of solid SMS applications out there for Android, but if you’re looking or something new to try out, we’ve recently stumbled upon an app called “Mei”, and that app is actually touting some AI capabilities. The company actually claims that this is the very first messaging application with a built-in AI assistant or relationships. It is worth noting that this application is not yet stable, it is in beta, and has the ‘Unreleased’ mark in the Google Play Store. Despite the fact that it is unreleased and that it was published in the Play Store about a month ago, it managed to get quite a few people interested, while the company is claiming that it is launching new AI features every couple of weeks. The company claims that its app can detect anomalies and strange behavior in texts, and then give you recommendations on what to say next. An AI-driven reminder feature was released quite recently, and the company said that a “new major feature is coming out soon”.

Interestingly enough, this app will classify people you’re in contact with, it will show you their personalities based on your conversations. On top of that, the app will show you how similar you are to some of the people you’re in contact with. You can personalize this app’s look as well, no matter if you like light or dark themes, while different colors for accents are also available. The app’s design is quite minimal, though, and once you get the perfect setup of your background and accents, you’ll be good to go. Mei, on top of everything, can also predict the age and gender of the people you’re messaging, while it can also predict what kind of a relationship you have with each contact you’re messaging. Now, if some of the AI features seem a bit too much for you, and you’d like to use Mei just as a regular messaging app, you can, as Mei’s AI features can be turned off whenever you want, just flip a switch in settings and that’s it.

Background: Mei Messaging is a company behind this application, and the company has confirmed that over 180,000 people are already using the app, and it’s not even out of beta yet. The company believes that is the case due to the fact this app is so innovative, and because it brings a ton of AI features to the table, so it basically shows that there is great demand for AI products out there. Over 4,500 people reviewed Mei thus far, in the Play Store, and the app is currently holding a 4.5-star rating, while the Play Store says that over 100,000 people downloaded the app, but we’re not getting the exact number. Considering that Mei Messaging says that 180,000 people use it, well, it has considerably more downloads (more than 100,000).

Impact: If you’re looking for a regular SMS app that offers a clean design and allows you to choose between dark and light themes, while also giving you a chance to edit app’s accents… Mei may be a solution for you. If you’re looking for more than that, and you’d like to get some AI features in the package, Mei is a good choice as well. This is a rather interesting SMS application, and it stands out, whether you like it or not, so if it seems interesting to you, feel free to try it out, a download link is included down below. 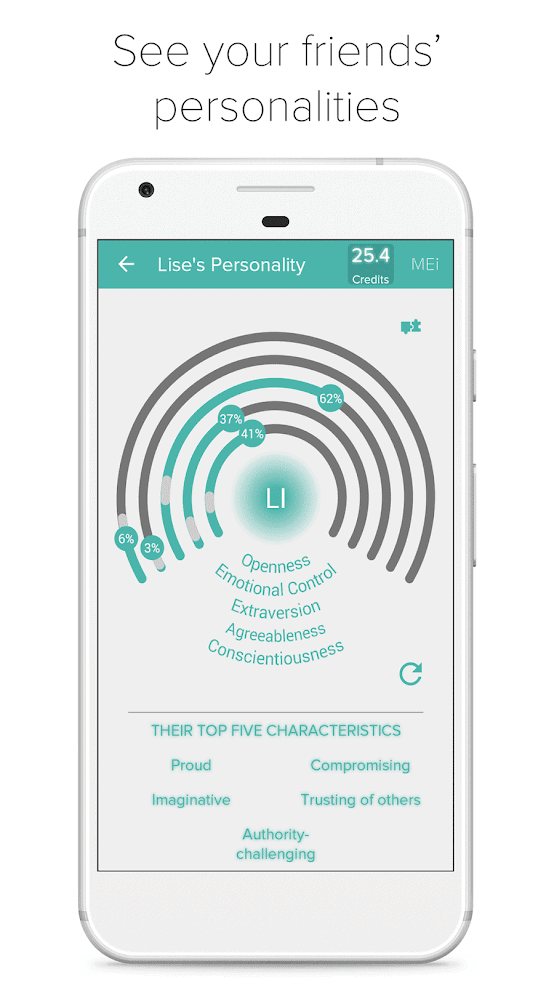 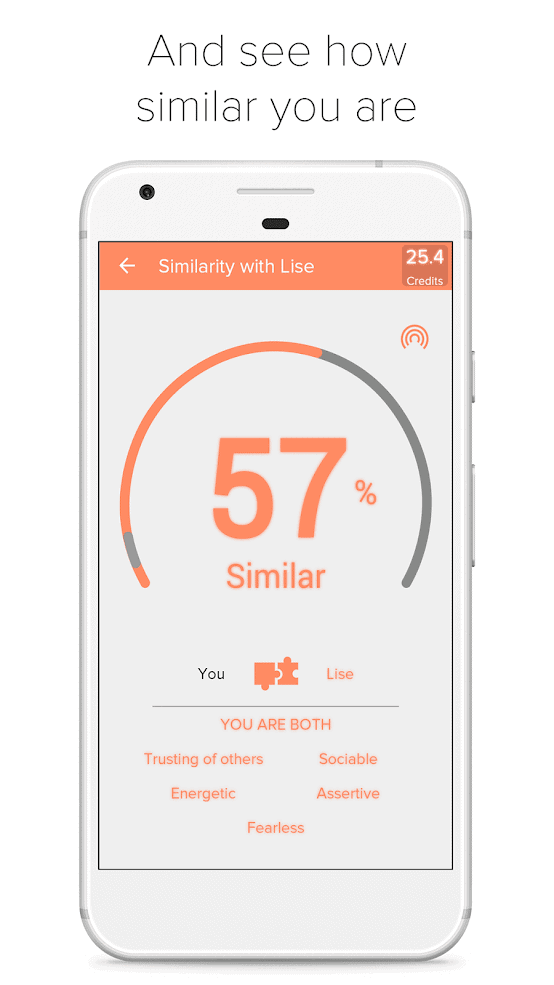 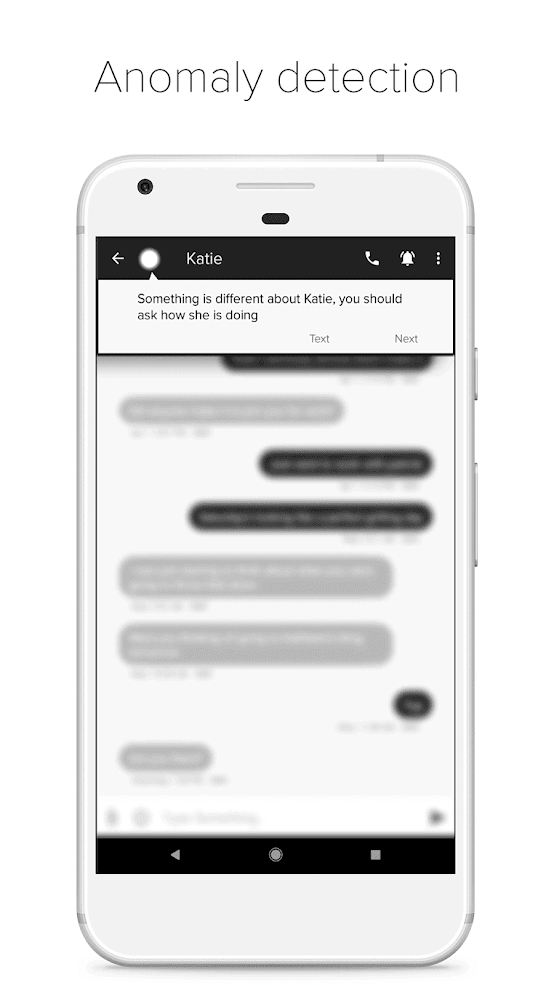 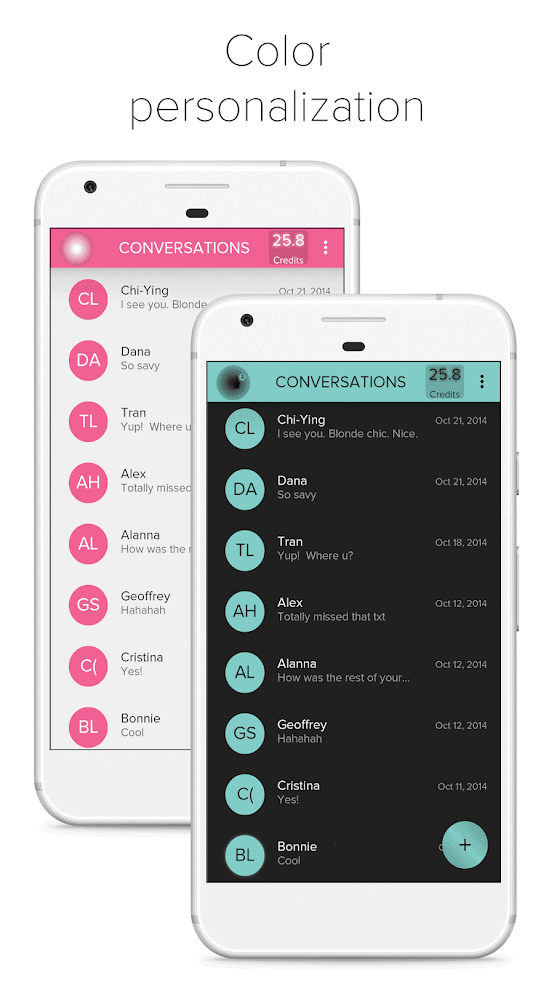 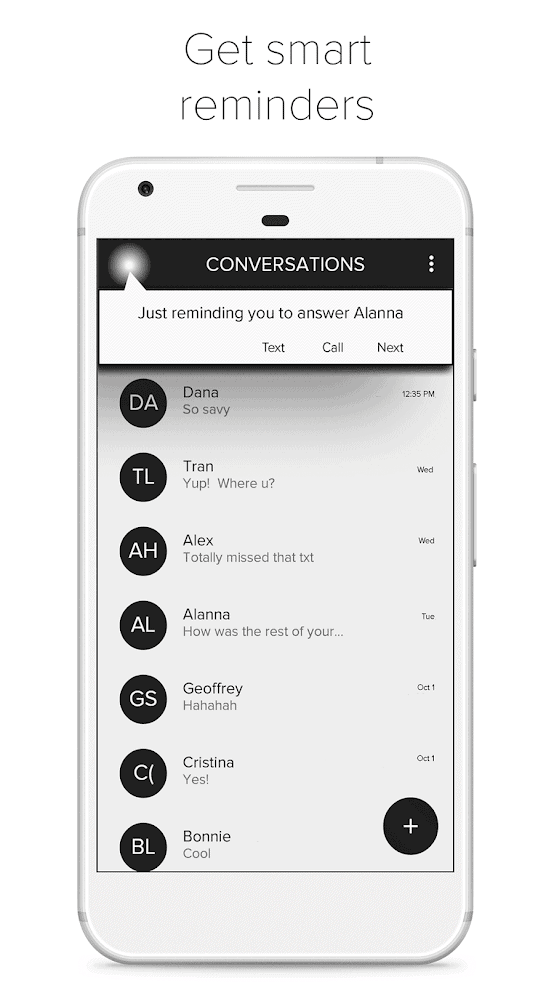 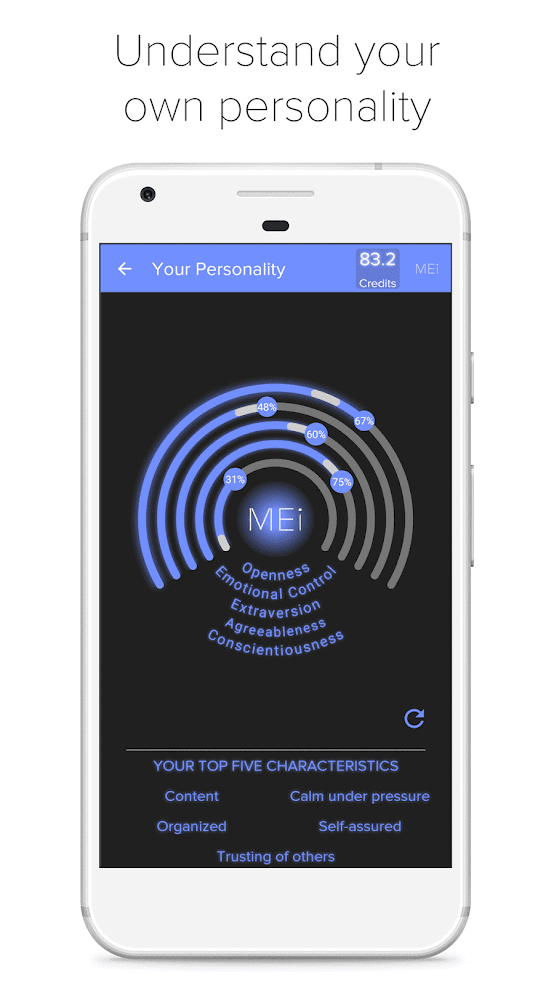 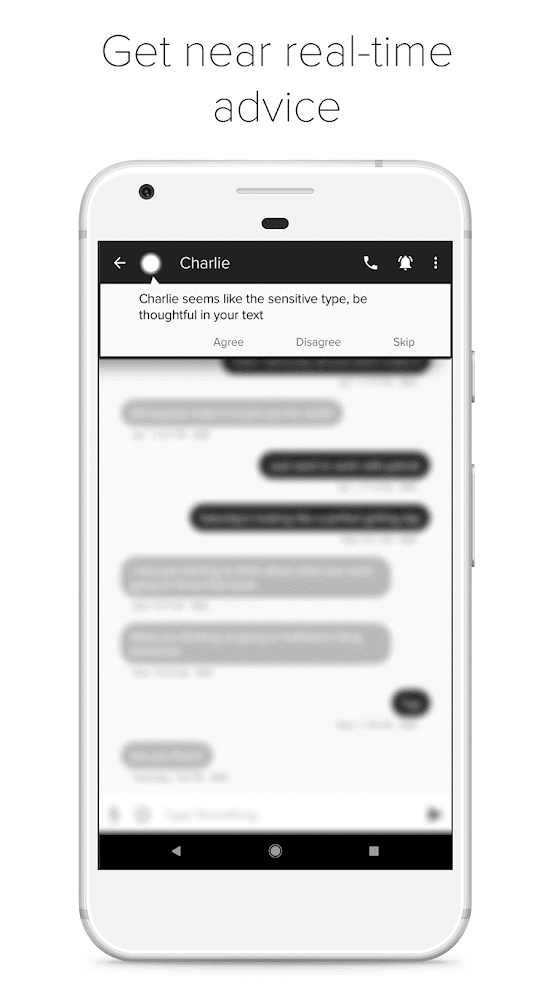