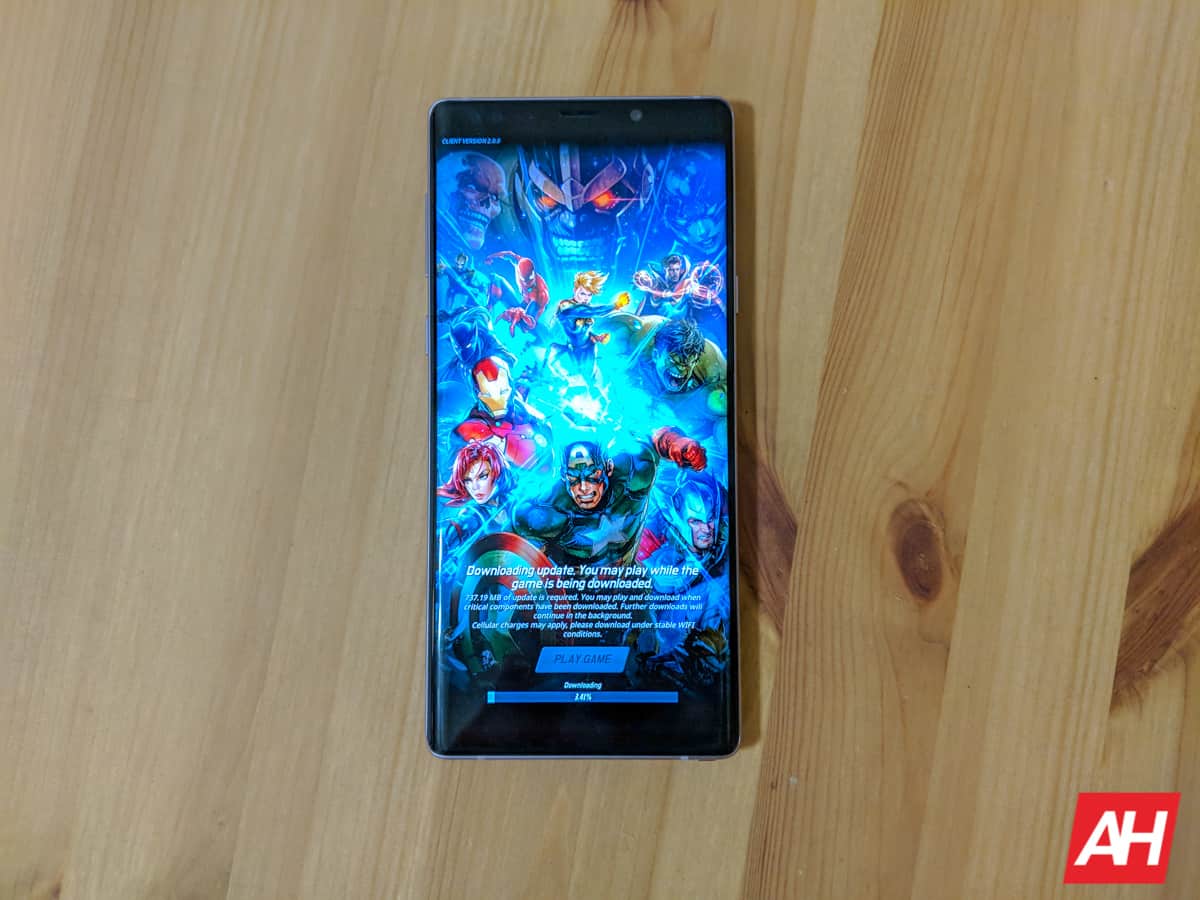 In Short: MARVEL Battle Lines is finally out, bringing Marvel's full stable of heroes and villains into the world of mobile card games. The game takes place on a three by four card grid, where placement and strategy matters almost as much as what cards you have on hand. In this unique battle system, you'll eke out a name for yourself in real-time player-versus-player battles, blending the strategy and structure of a placement-based card battler with the frantic real-time action and unpredictability of playing online with other humans. On the single-player side, the game's highlight is an original story in the Marvel universe, put together by Marvel writer Alex Irvine, famous for Marvel works like Iron Man: Virus, as well as licensed works for other studios and his own original fiction. Finally, to supplement that well-written storyline, there will be a number of special events tied to their own storylines that bring the focus onto certain characters or groups of characters. The game is available for free in the Play Store right now, with in-app purchases available to make your progress a bit faster. Thankfully, this is the sort of free game where truly devoted players can compete at the top levels without spending a dime.

Background: The game's official launch in the Play Store is not its first appearance by any means; the game has been available in limited beta form since around July, with the team behind the game making constant refinements between then and now. The result is a finely tuned card game that's easy to play with a good learning curve and a lot of potential strategy variation. The game's format and look are reminiscent of other placement-based card games, though placement in this one boils down to benefits and special effects, rather than having a direct effect on your enemies. Since the game comes from Nexon, known for hardcore RPG hits like Master of Eternity and PC MMORPG Mabinogi, players can expect heavy tie-ins between story and gameplay, along with deep and nuanced RPG mechanics that add an extra layer of depth. Players who usually favor turn-based strategy games like Final Fantasy Tactics and Disgaea may also find the gameplay here to be to their liking.

Impact: While the game isn't as deep as simulation card games like Settlers of Catan, this is definitely no Yu-Gi-Oh! or Pokemon. It's more akin to Hearthstone and Gwent, two of the more popular card games going on the mobile and desktop scenes right now. Card placement plays a central role in determining your strategy. It may be deep enough to be eSports worthy, but that would require it to get popular, and only time will tell whether that will actually happen. As for the original storyline used for this game, it's a top-notch story with the inglorious task of serving as an excuse for multiple worlds to converge in the Marvel universe, and for character and card to be one and the same. As such, it's more than serviceable, and longtime Marvel fans, as well as fans of Irvine's work in general, will certainly enjoy it.