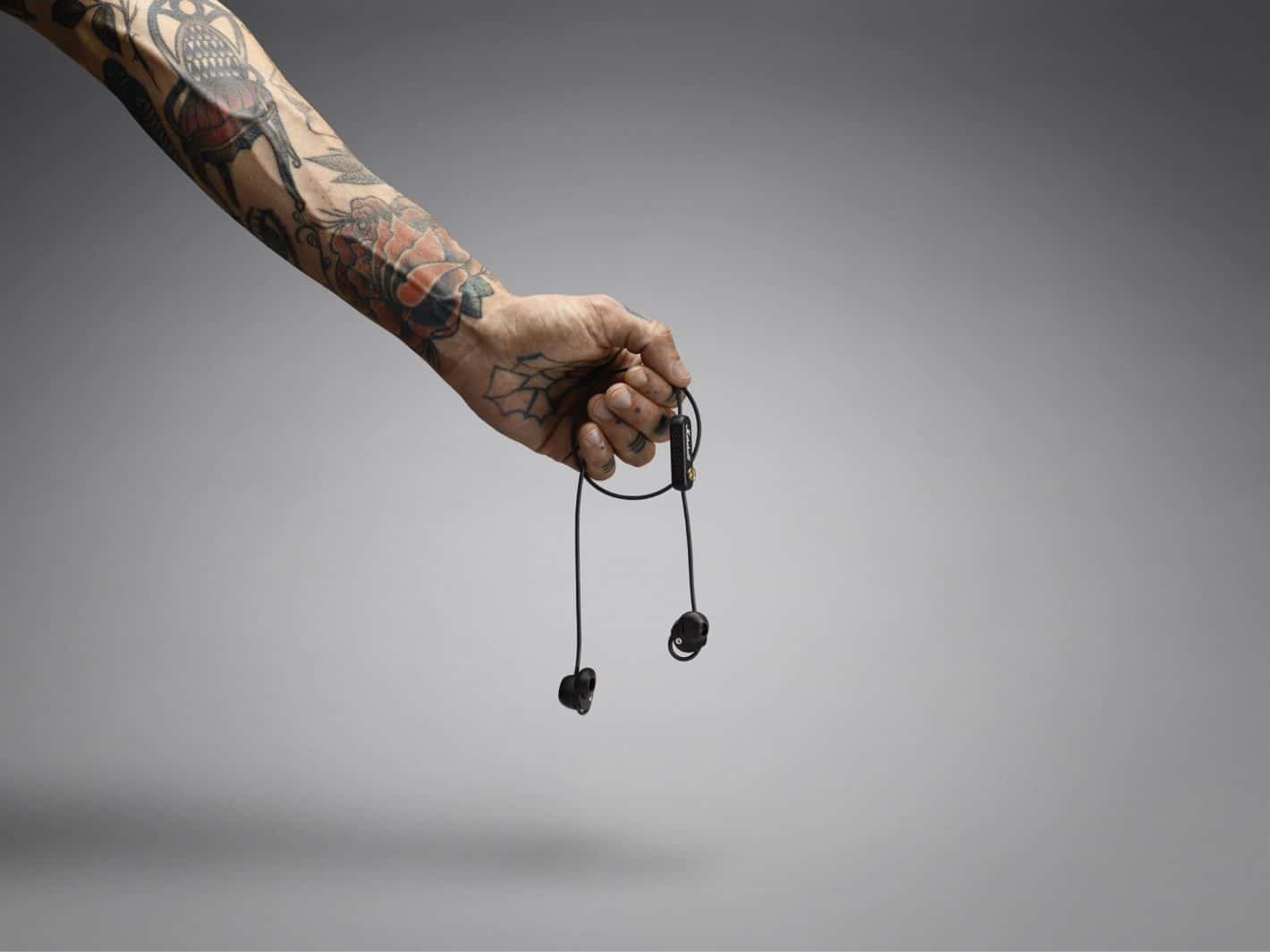 In short: Marshall has announced the return of the Minor headphone line with the all-new Minor II earphones. These not only feature Bluetooth for more of a wire-free listening experience, but also a modernized design, improved sound quality, and more. The new Minor II earphones will be available to buy in the US for $129, in the UK for £119.99 and in Europe for €129.

Background: In addition to the new earphones Marshall also announced an updated version of its Acton, Stanmore and Woburn wireless speakers today. The difference being the original Marshall wireless speakers first came to market last year, compared to the original Minor earphones which first became available back in 2011. Of course, a 2011 pair of earphones are hardly going to make an impact in 2018 and Marshall has looked to offset against this by adding in a number of features buyers would expect from a pair of headphones released this year. The most obvious of which is the addition of Bluetooth, with version 5.0 no less included, along with support for Qualcomm's aptX. Due to this, these earphones do rely on a built-in battery which Marshall suggests will last up to twelve hours following a two-hour charge, with the option to gain an additional two hours of usage when needed in return for a quick twenty-minute charge. Magnets have also been included which lets the user snap the earphones together when not in use for easier transportation and access. Design choices which on the surface might suggest these are also designed to capitalize on the ever-growing sports-minded market, although they are lacking in other features common to sports headphones, such as water-resistance.

Impact: Marshall is entering the Bluetooth earphone game at a time when there is an abundance of options to choose from, including products from a number of tech companies that are traditionally less associated with the audio game, let alone personal audio products. Which may prove to work in Marshall's favor, as this is a company that is synonymous with sound and will attract buyers based on its name alone. The product itself is priced at a similar level to many of the true wireless earphones currently available, and this is in spite of not offering a true wireless design, or any notably smart-related features. Although that additional lack of freedom and smarts is counteracted by a higher-quality build, designed to offer a more comfortable fit which stays in the ear better.