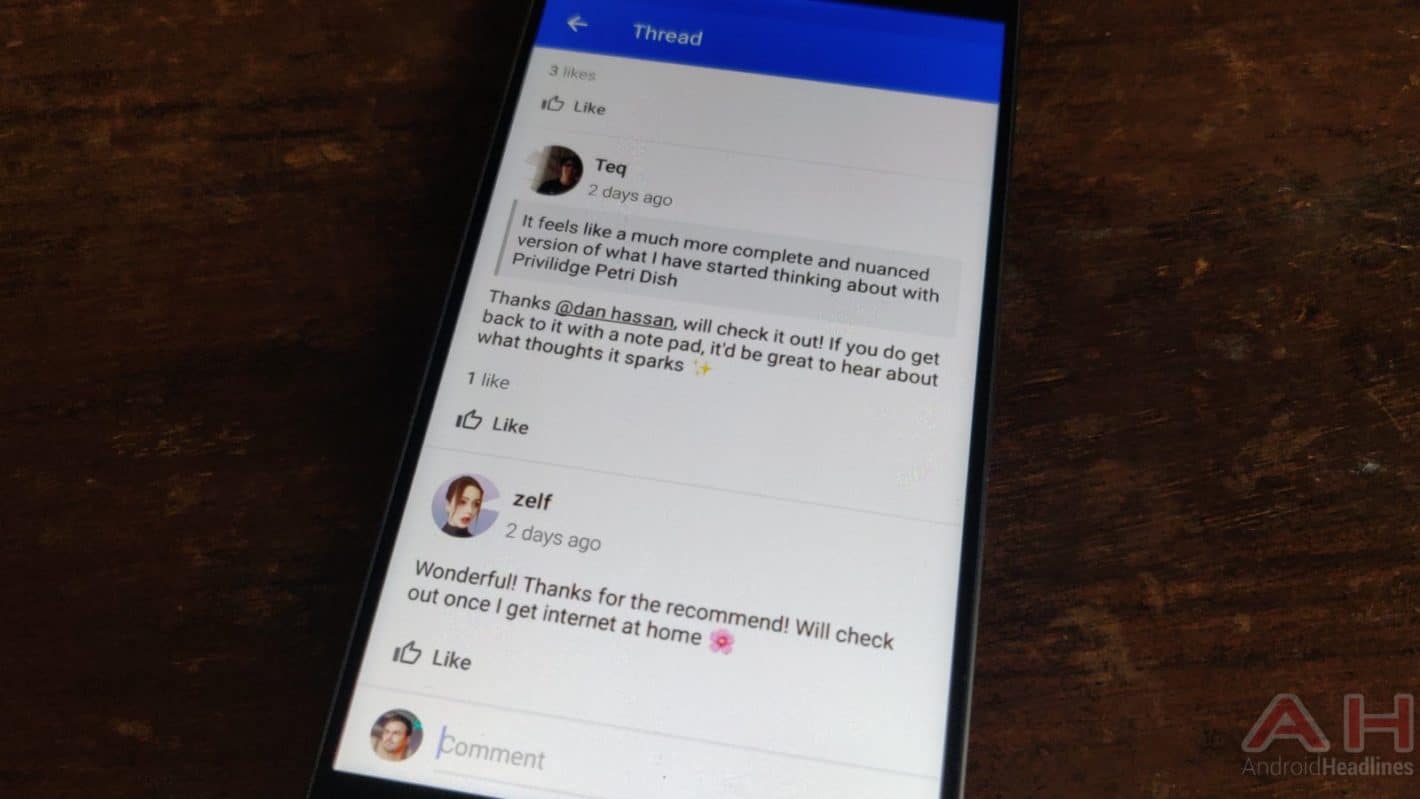 In Short: Manyverse is a new social media application that hit the Play Store recently, and it’s like any other social media app we’ve tried thus far, mainly because it handles data differently, and is more secure because of it. This application uses the SSB protocol (Secure Scuttlebutt), and it allows you to write posts and share it with friends nearby or over the Internet, but it keeps the data on your phone, not in the cloud. This application will not require you to log in, you will not be exposed to ads, and the company will not track your activity, at least that’s what Andre Staltz (the developer behind the app) claims. This app allows you to write posts even when you’re offline, you can share your posts via Wi-Fi or Bluetooth, while you can also like posts, scroll through conversations with friends, comment on them, and so on. The design of this app is extremely simple, and that’s probably a good thing, as the app is rather easy to use, and it keeps the focus on your conversations.

Background: This is the very first application that Andre Staltz released to the Google Play Store, and after 73 reviews, the app is holding a 4.9-star rating. This application has been downloaded over 1,000 times thus far, and it weighs 22MB, while it’s worth noting that its version number claims that the app is still in beta, despite the fact it doesn’t have the ‘Unreleased’ tag attached to it.

Impact: It’s getting harder and harder to keep your data protected online, as pretty much every social network has access to it, and takes advantage of it on one way or the other, not to mention that some apps even slipped up (some even several times), so data from many users got stolen. That is why Manyverse is taking a different approach in order to appeal to consumers, and it remains to be seen if it will pay off in the end. If you’d like to try out this app, the download link is included down below, while you can also check out the provided screenshots. 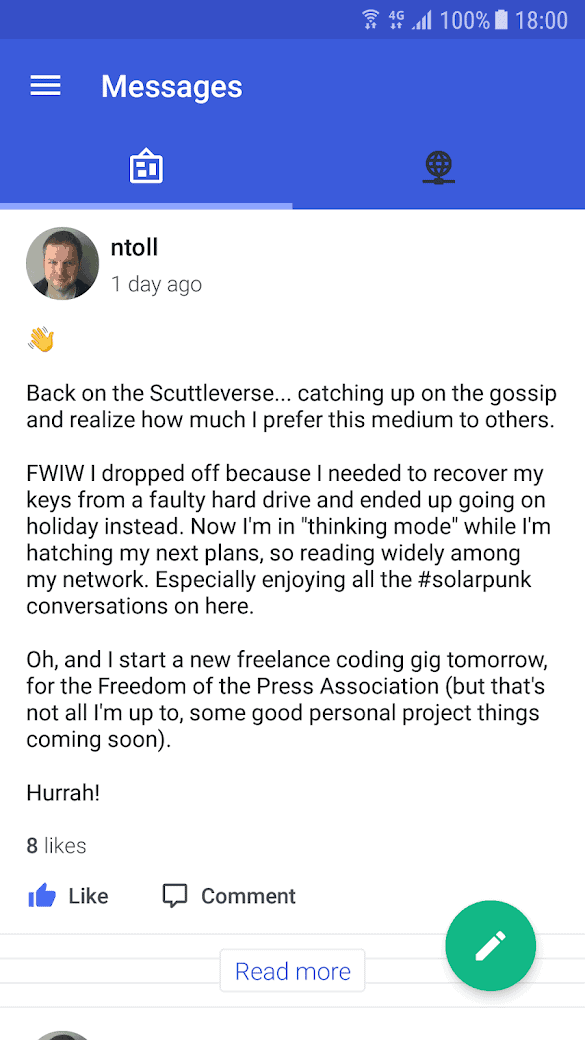 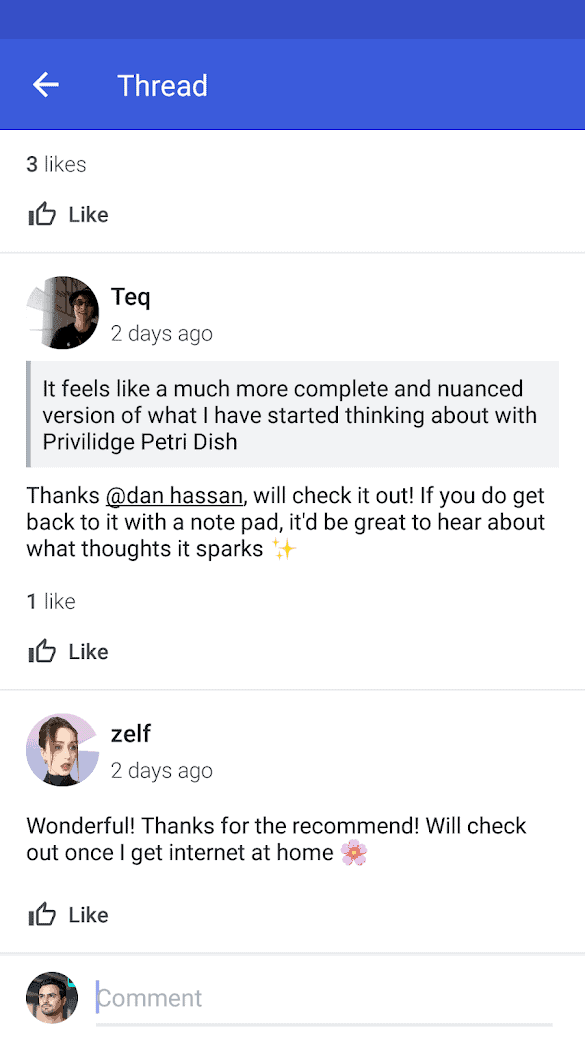 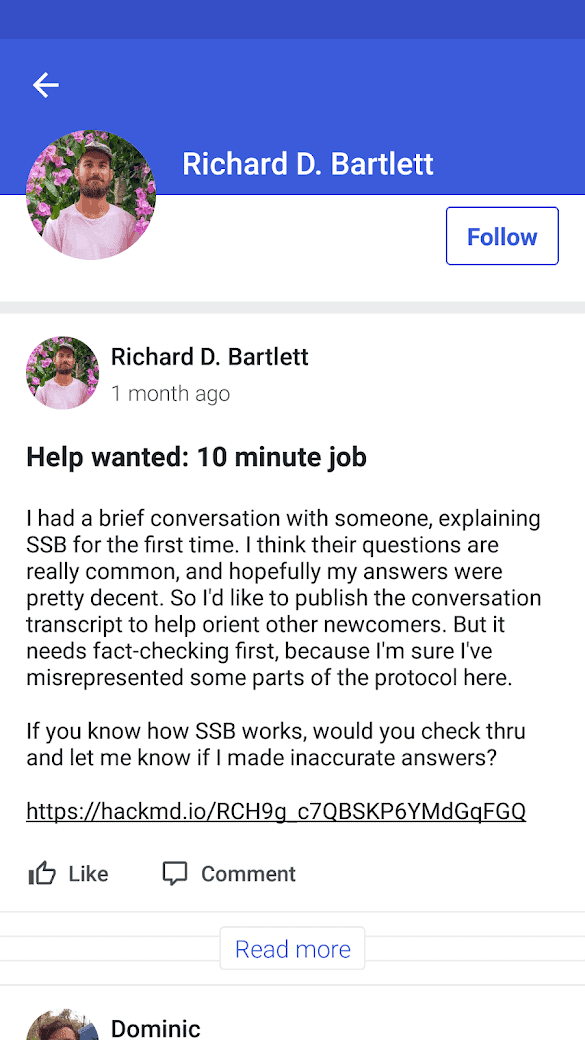 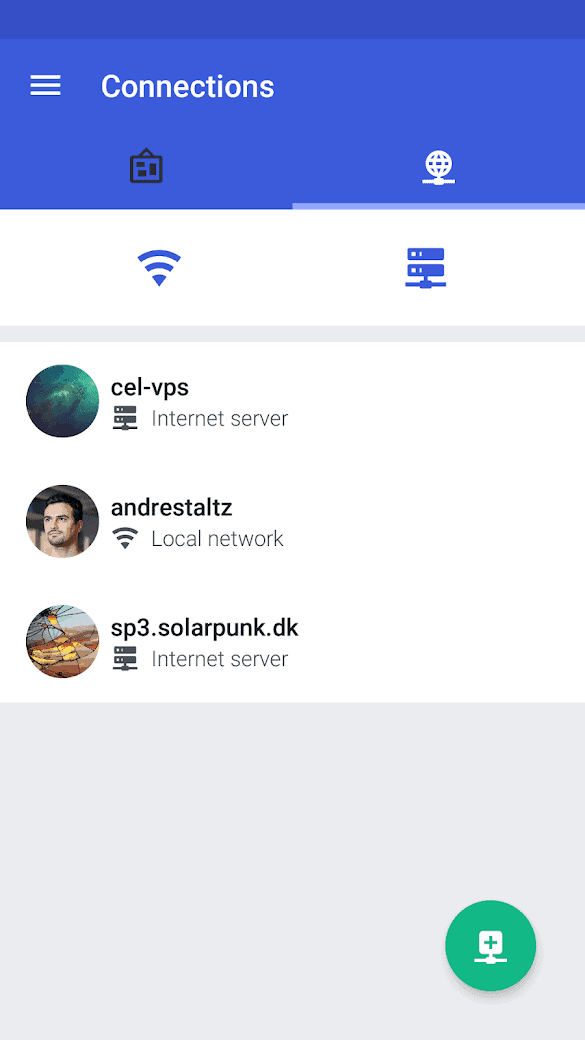 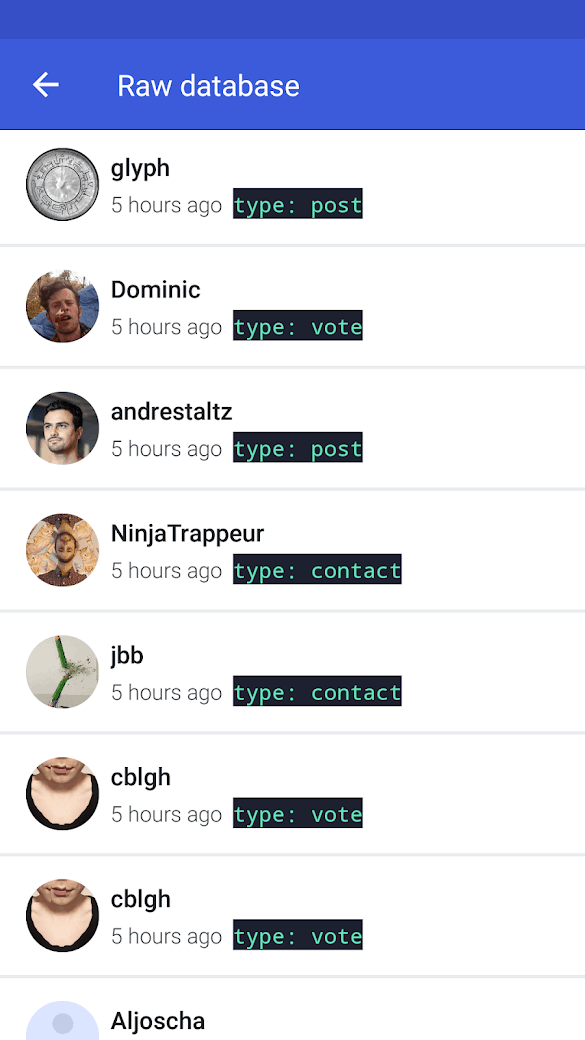