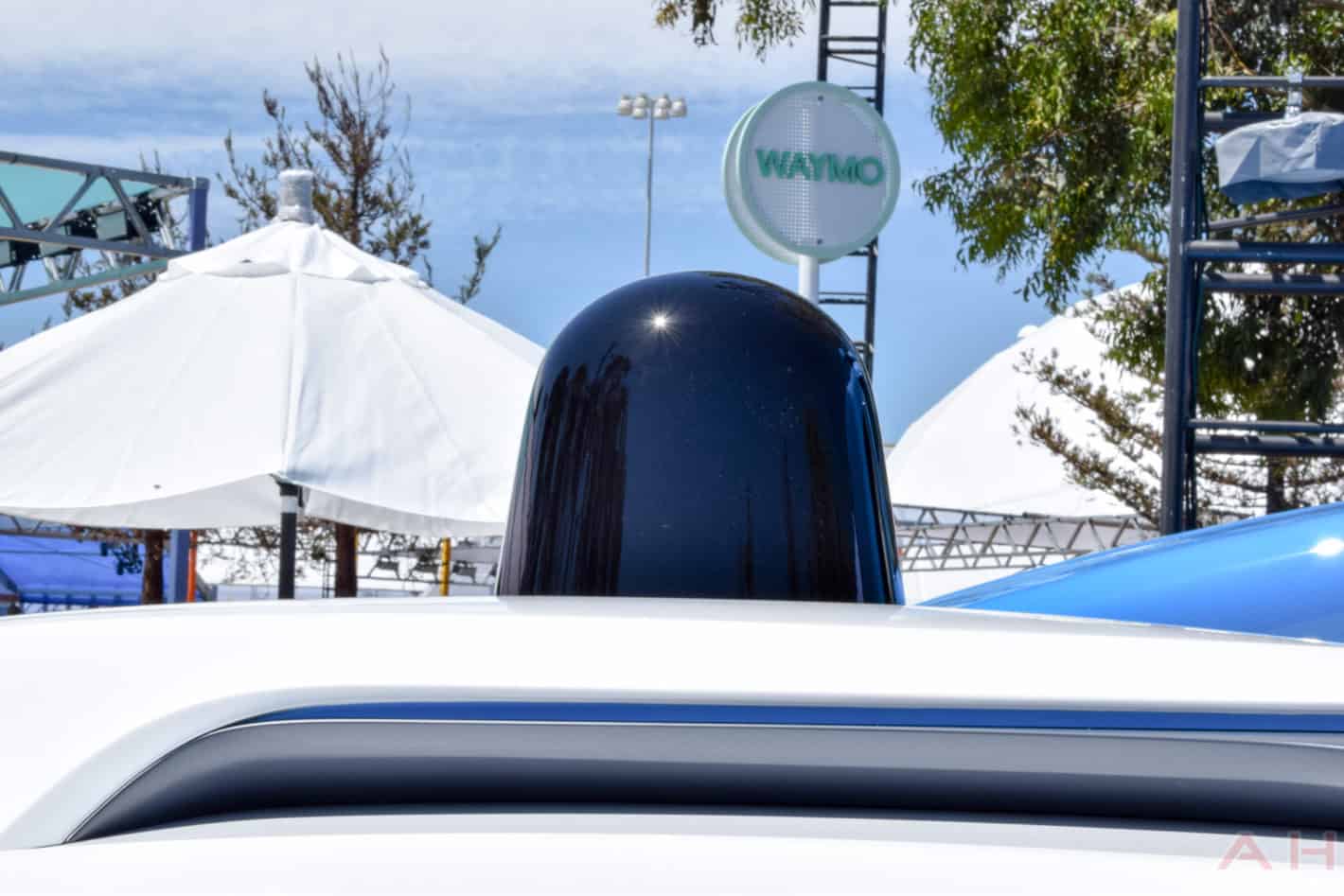 In short: No fewer than 53 of a total of 56 LiDAR-related patents held by the Google-owned self-driving vehicle company Waymo have now been rejected, following by a recently reported complaint filed with the US Patent and Trademark Office (USPTO) by Eric Swildens. The patent, listed as US9368936B1 and widely known as patent 936, was effectively determined to have several claims to an invention which the agency determined had already been covered in prior filings, agreeing with Swildens assessment of the situation. More directly, nearly all of the now-defunct patent claims was discovered to have been built off of pre-existing patented technologies. Furthermore, at least one claim showed a current moving bilaterally, in two directions along a single wire. The USPTO determined that claim to be completely impossible. Swildens, for his part, has no holding interest in any of Waymo’s competitors and only filed after completing a significant amount of research. The move cost him $6,000 and was entirely self-funded.

Background: The patent in question, meanwhile, has not stayed remained out of the spotlight since it first became active back in 2013. It played a central role in Waymo’s case against Uber, in which the former company accused Uber of stealing its patented LiDAR technology for its own self-driving vehicles. In that case, it was alleged that former Google engineer Anthony Levandowski stole over 14,000 sensitive documents relating to the technology when he left to start up Otto, which was absorbed by Uber. Levandowski and Uber were also claimed to have colluded with regard to how Waymo’s technology should and would be used. Waymo ultimately received around $245 million in Uber equity from the settlement of that dispute back in February, along with a promise from Uber to cease using its patented technology. The case was also the starting point for Swildens’s own investigation into the patents, with the engineer stating that he simply couldn’t believe that none of Waymo’s claimed inventions hadn’t been previously discovered.

Impact: The new ruling by the USPTO, however, isn’t likely to change much with the standings of the previous case. Not least of all, that’s because Uber reportedly has no desire to start the process of completely redesigning its own LiDAR systems again. What’s more, many of the dismissed claims appear to have been previously patented by LiDAR vendor Velodyne. That company is involved in its own dispute wherein its patent for the technology has been alleged “invalid” by a startup called Quanergy. Velodyne has also pursued action against Quanergy for IP infringement. That places each company in a position where further legal entanglement isn’t necessarily desirable, although further disputes could come up later now that Google’s self-driving unit has taken what seems to be a solid lead in the US market.