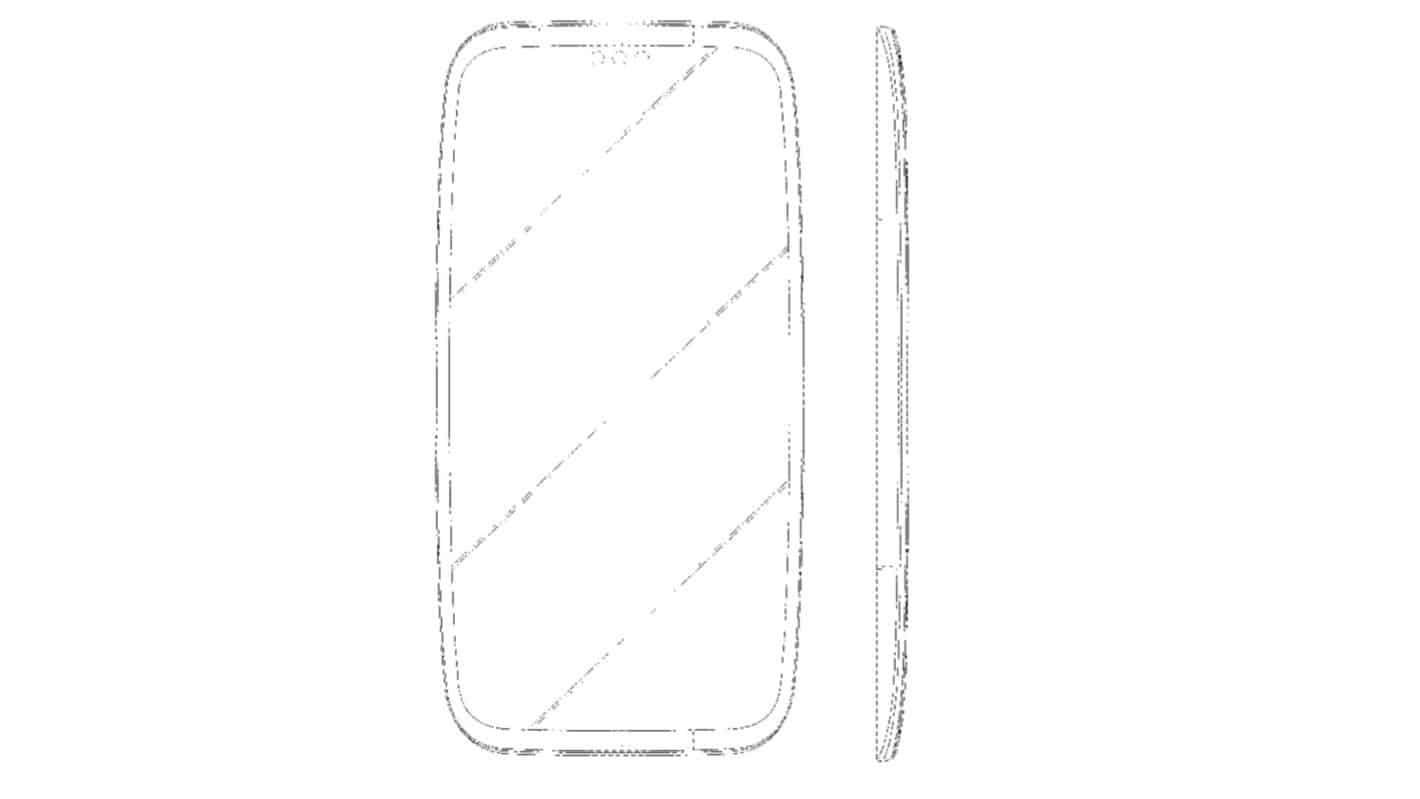 In short: LG appears poised to make a return to curved handsets following a recently sighted patent for a smartphone with no fewer than seven cameras filed by the company with the US Patent and Trademark Office. The design shows a mobile device with thin, evenly-distributed bezels surrounding a display that has small cut-outs rather than a notch for what appear to be three selfie cameras. On the opposing side, an array of four camera sensors are arranged in a square pattern inside of a circular surround that stands out from the back panel. A fingerprint scanner appears just below the cameras while the rear panel itself has a very prominent curve. The right and left-hand edges are heavily chamfered while the entire bulk of the handset tapers from thick to thin from the center to the phone’s top and bottom portions. Conversely, the front panel is completely flat.

Background: The overall effect of the design in question actually doesn’t appear to be substantially different from the language used in the company’s LG G4, launched back in early 2015. That device was among the leading handsets available at the time and set itself apart with a uniquely snug in-hand feel, coupled with the use of more exotic materials – including leather – on the back panel. With that said, the new patent was only filed in October of this year and the curve at the rear of the design doesn’t appear to be as noticeable as that previous device either. Instead, the company appears to be considering a curved design that doesn’t really stand out until the mobile device is held and placing greater emphasis on the cameras themselves. LG wouldn’t necessarily be the first to release a smartphone with more than the standard number of cameras either since that’s a direction Huawei is strongly suspected to be taking with its upcoming Mate 20 and Mate 20 Pro. Those devices have previously leaked with a total of five camera sensors in tow and those are actually arranged in a similar fashion for the larger Huawei Mate 20 Pro.

Impact: Bearing that in mind, it may actually be LG’s intention to produce something similar to Huawei’s rumored devices. That could mean that at least presumed snapper on both the front and rear of the patented device are intended to represent an LED flash or sensors instead of cameras. In that case, this LG phone would actually be a five-camera device instead of shipping with seven separate lenses, if the company chooses to utilize the patent at all. At any rate, the patent follows recent trends toward a higher number of device cameras that each effectively serve a different purpose whether that’s for shooting wide-angle images or zooming in on a focal point. 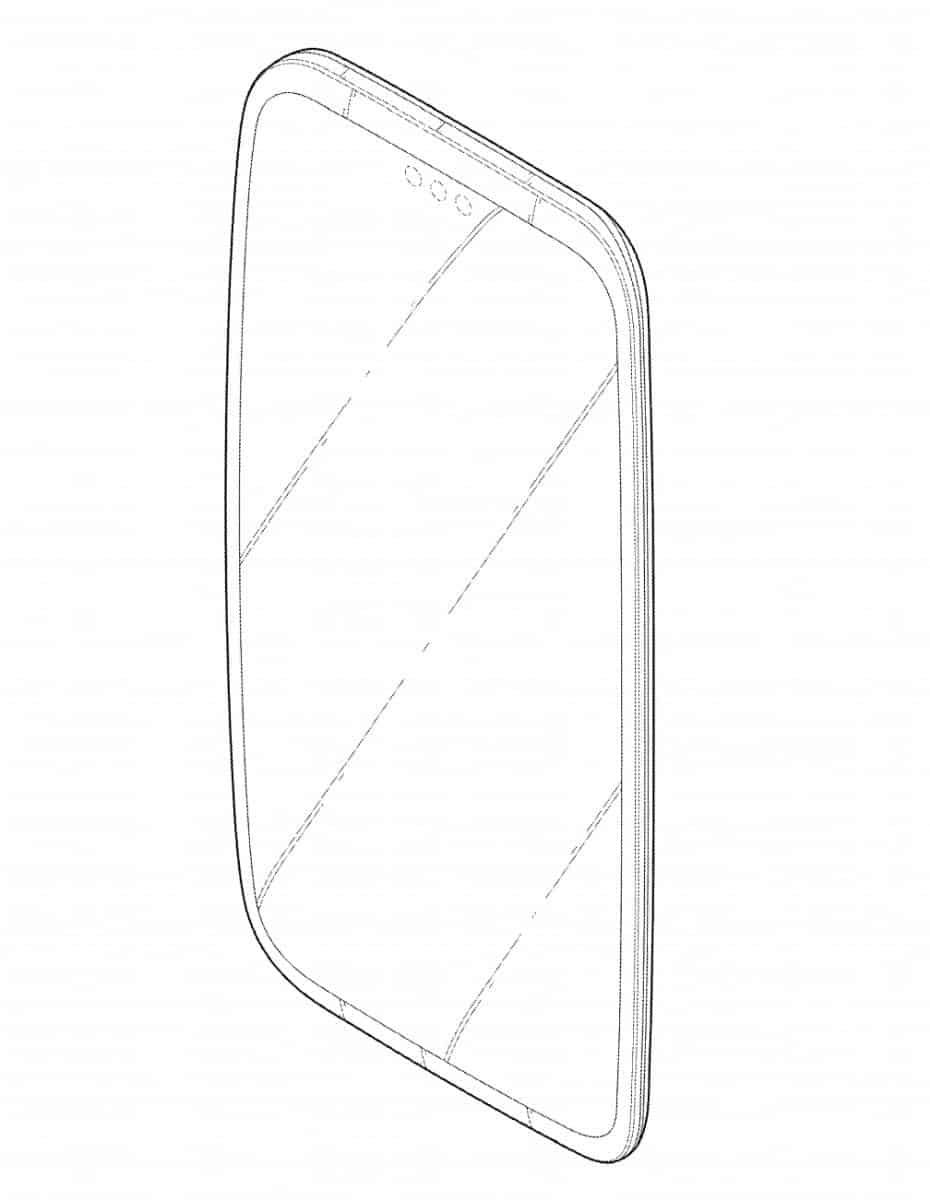 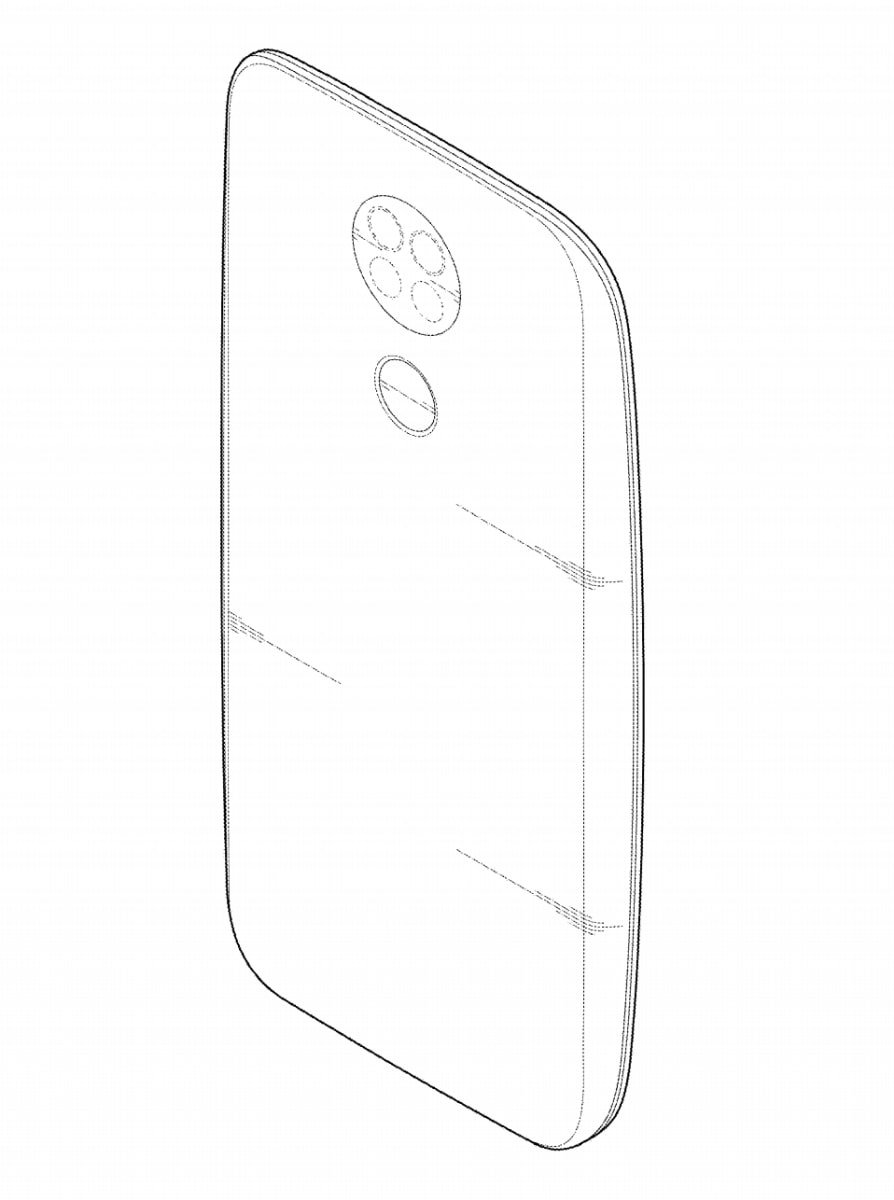 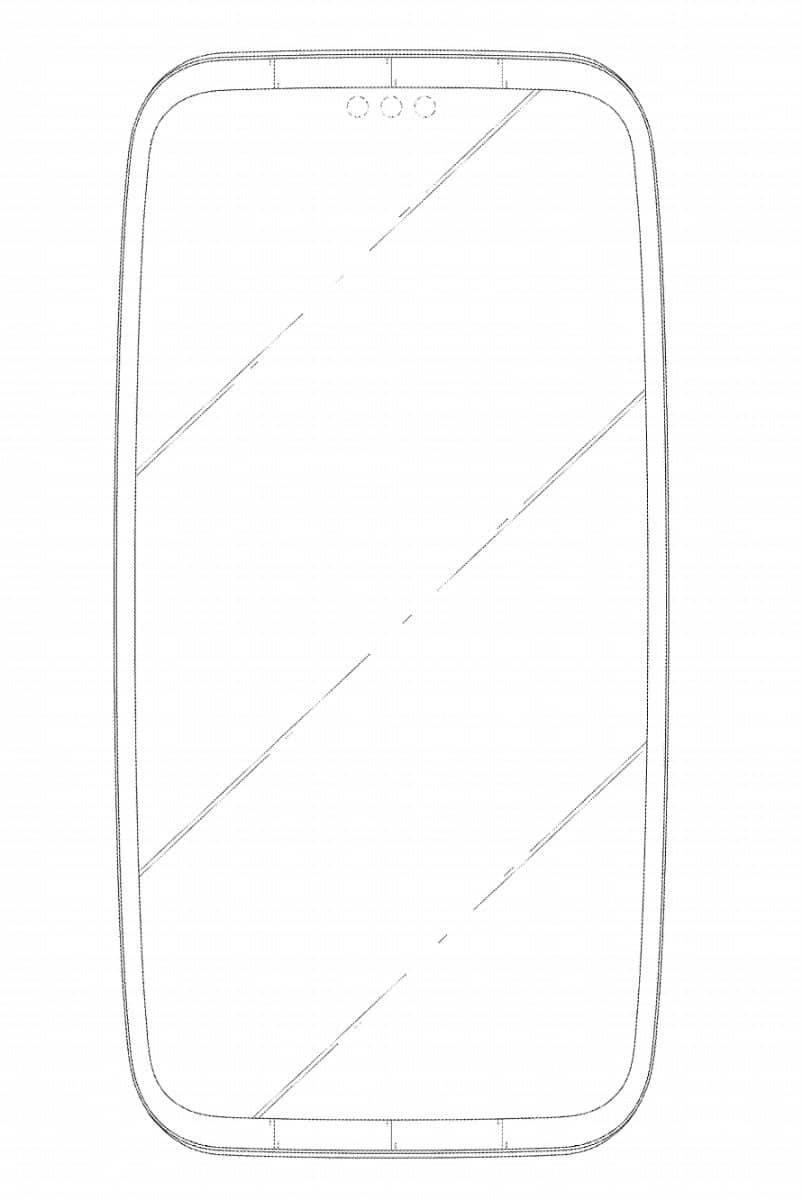 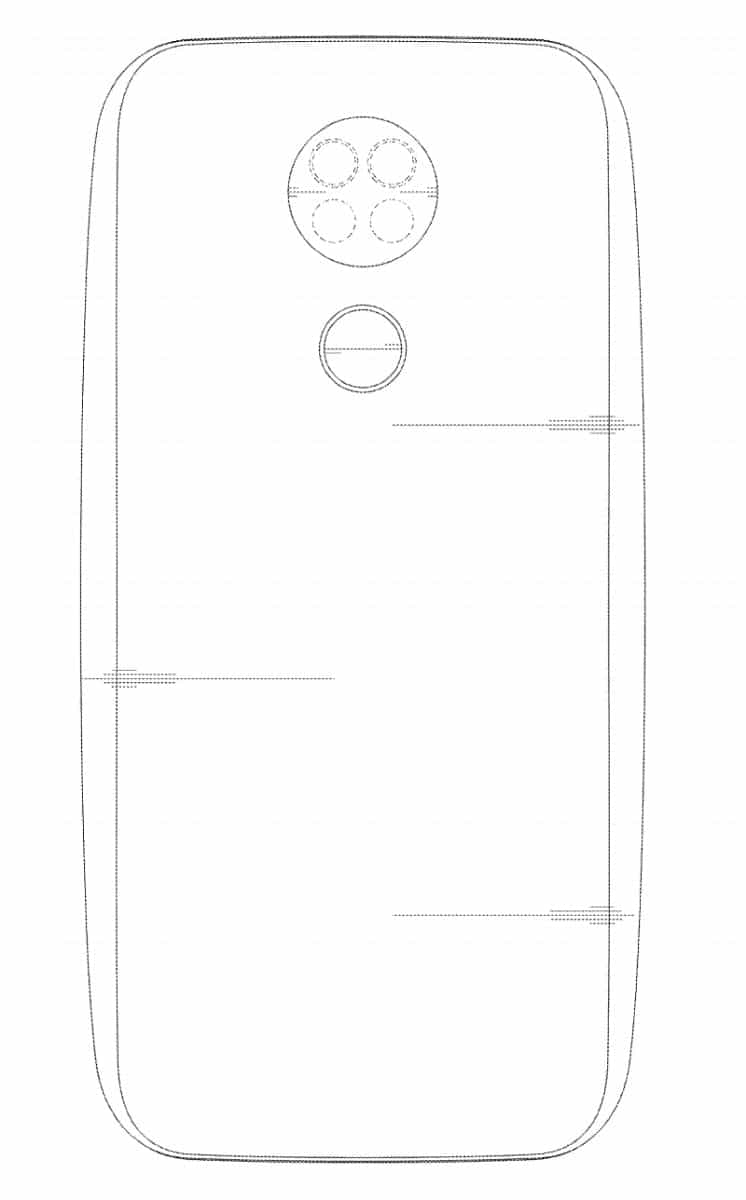 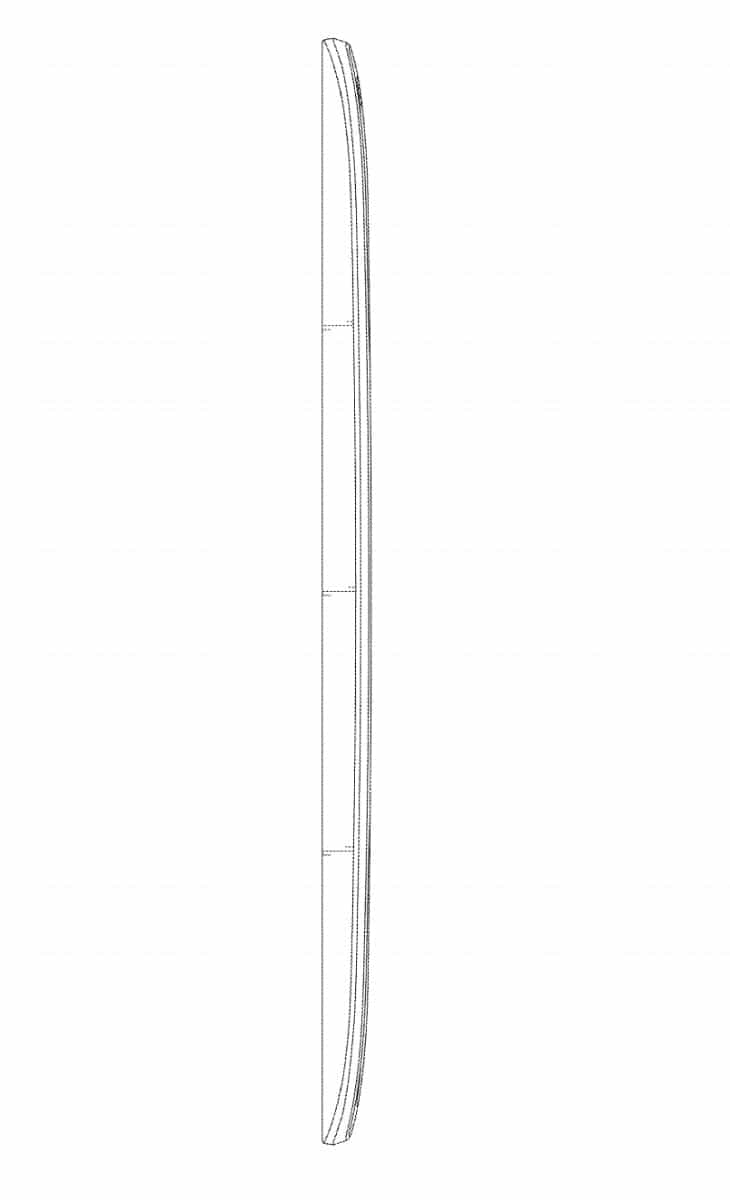 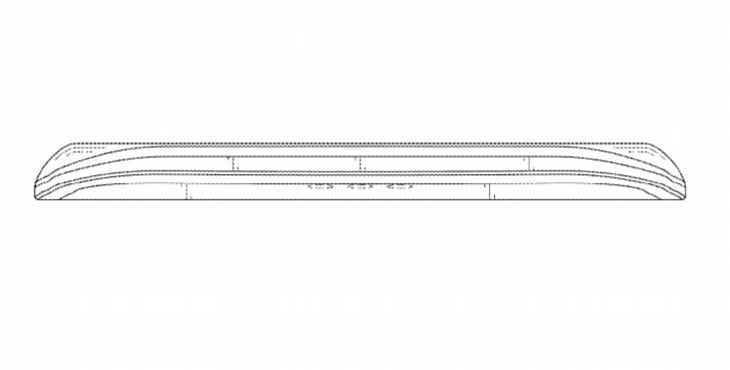 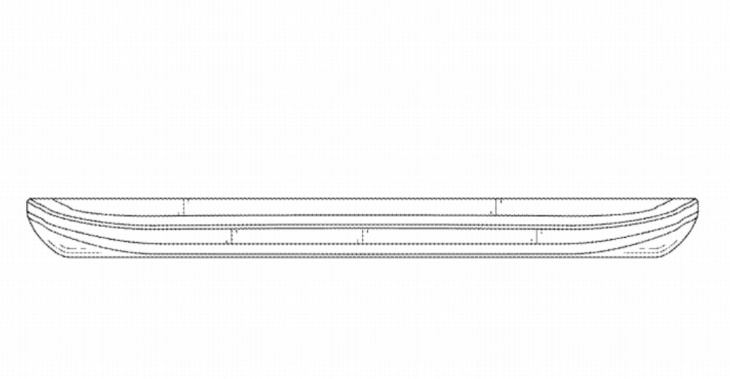