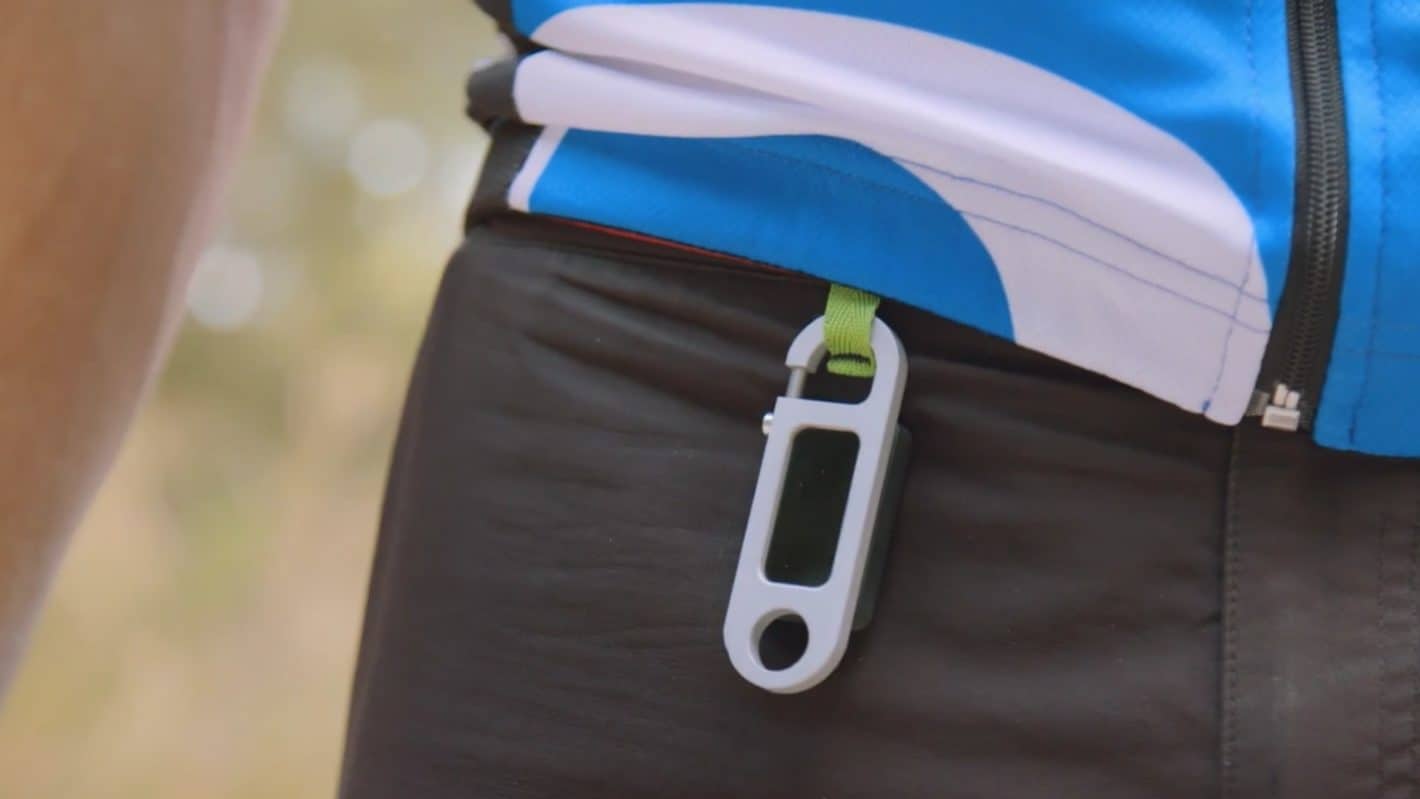 In short: IoT startup Pycom announced an upcoming Kickstarter campaign for a wearable solution that could extend the capabilities of modern connectivity technologies to turn every smartphone user into a node on a global mesh network. The solution is comprised of three parts, including a Pylife application and PyGo multi-use wearable devices that join to create what the company refers to as a PyMesh Network. PyGo is a connectivity hub measuring just 41 x 12.5 x 24mm that can be snapped into secondary accessories such as a key fob, jewelry, carabiner clip, wristband, or clip-on and which houses components for connecting across five different network types. Joined with the Pylife application, that will allow users to create a private mesh network with each device acting as a node.

That means that without any data connection available, users will be able to interact as though they have one with as many as 200 users in a single private mesh network. Each node has an effective range set at just short of 7.5 miles and can also be connected anonymously to a public network comprised of PyGo devices external to the private network when that range isn't enough. Not only does that extend the range as far out as the number of other Pylife users in a given area. The device includes both WiFi and cellular connectivity too. So the range can effectively extend indefinitely, allowing text messages, location data, reminders, alerts, and even images with sufficiently small file sizes to be sent where no network would ordinarily be available.

Background: Pycom is looking to utilize a combination of connectivity platforms already used for IoT, such as WiFi, BLE, LTE-M Cellular, and LPWAN to provide customers with a way to stay connected to a group of people or the world. So, in effect, the company is bringing solutions already in place or in the works for enterprise and city management into a single package catering to a more general audience. Like those other networks, this isn't just meant for people either. Pycom says that its solution can be attached to people, objects, or pets as a way to keep track of them in real time or as a way to be more interactive in a local community. For example, if a pet goes missing, the app can not only track the animal for between two and five days thanks to its wirelessly charged battery. Users have the option of sending an alert more widely to other PyGo and Pylife users who might be nearby asking for help while still maintaining some anonymity if desired. Worn as a wristband, it might also be used to remind an elderly relative or child about medication or to complete a chore thanks to its built-in OLED display.

Impact: The PyGo devices are expected to cost $39 for the PyGo1 without cellular connectivity options or $75 for PyGo2 with those options intact. Those are discounted prices intended only for the Kickstarter campaign and the price jumps to $53 or $86, respectively, for those who opt to include an accessory clip and wireless charger. Setting aside privacy and data security concerns that could arise from this type of IoT connectivity solution, whether or not that price intrigues enough buyers to accelerate Pylife and PyGo into the mainstream remains to be seen. The Kickstarter campaign is set to start in November.

Pycom Kickstarter
Advertisement
Trusted By Millions
Independent, Expert Android News You Can Trust, Since 2010
Publishing More Android Than Anyone Else
29
Today
186
This Week
106
This Month
4093
This Year
105570
All Time
Advertisement