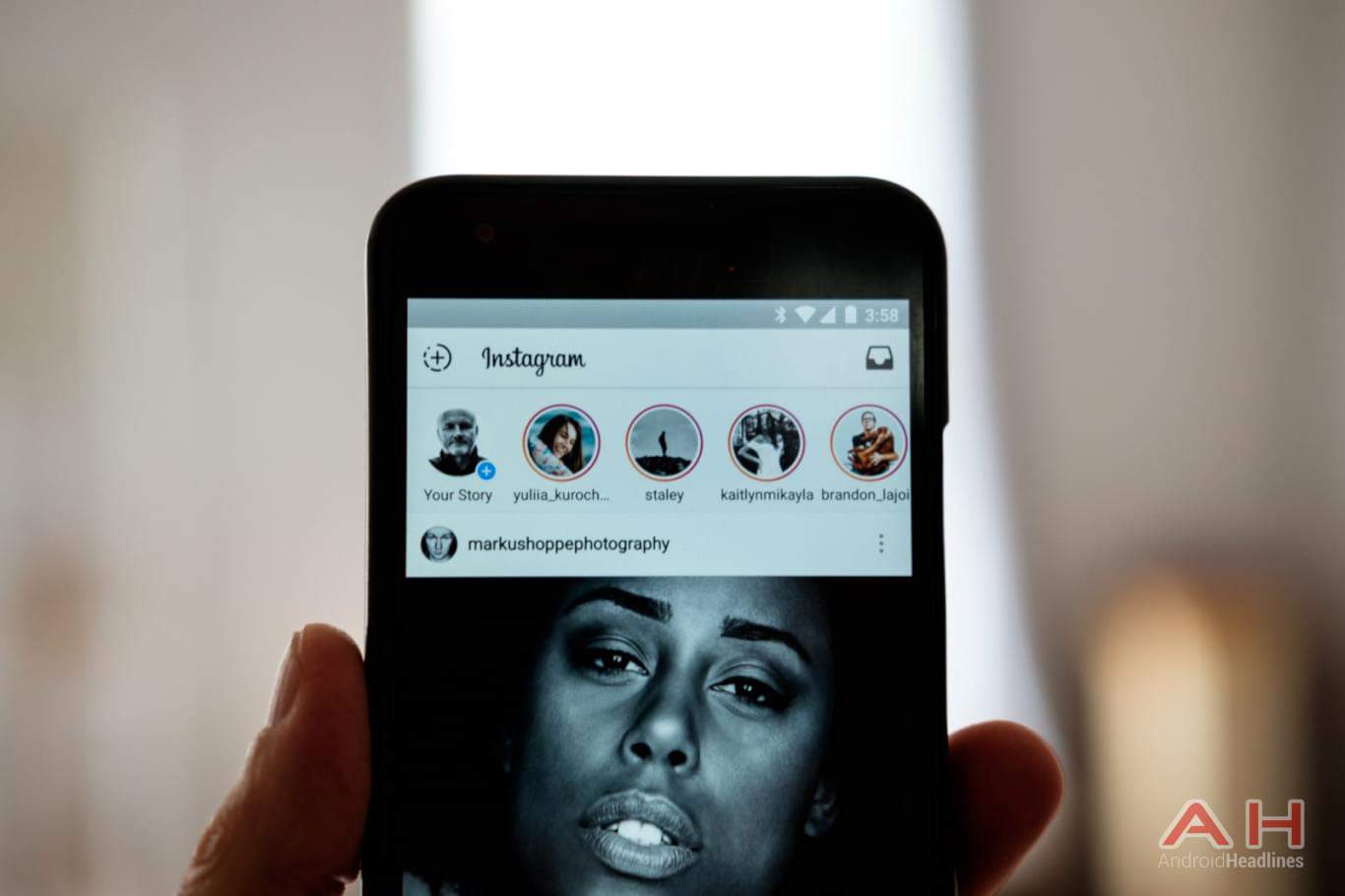 In short: Instagram started testing sharing user location data with Facebook, independent researcher Jane Manchun Wong discovered earlier this week. The feature is in an experimental phase of development and it's presently unclear whether Facebook's social media subsidiary already decided to deploy it on a global scale in the future. Instagram officially refers to the functionality as "Facebook Location History" and describes it as a method of tracking the GPS location of one's device using its parent company's services. The feature has so far been spotted only on iOS, whereas no Android version of the Instagram app appears to have it.

Background: A deeper integration of its core products such as Instagram and WhatsApp into the Facebook platform itself has always been one of the social media giant's main goals and is part of the reason why WhatsApp co-founders recently left the company on somewhat bad terms. Instagram co-founders also departed from the firm several weeks back for much the same reasons, with the division now being likely to be taken over by VP Adam Mosseri, according to recent reports. Combining Instagram with Facebook's advertising platform could also improve its monetization, albeit at the expense of additionally eroding user privacy. The social media app is believed to have been making money for several years now, though Facebook doesn't break down the performance of its units as part of its consolidated financial reports.

Impact: While most Instagram users are believed to own Facebook accounts as well, the newly reported feature will allow Facebook to track the location of Instagram users who aren't part of that demographic. The functionality is still expected to be optional, though it remains to be seen whether the firm chooses to leave it on by default. Given the Internet juggernaut's established product practices, it's unlikely that the newly spotted Facebook Location History will roll out to all Instagram users until the first quarter of 2019 at the earliest.

It allows tracking the history of precise locations from your device, now through instagram app too