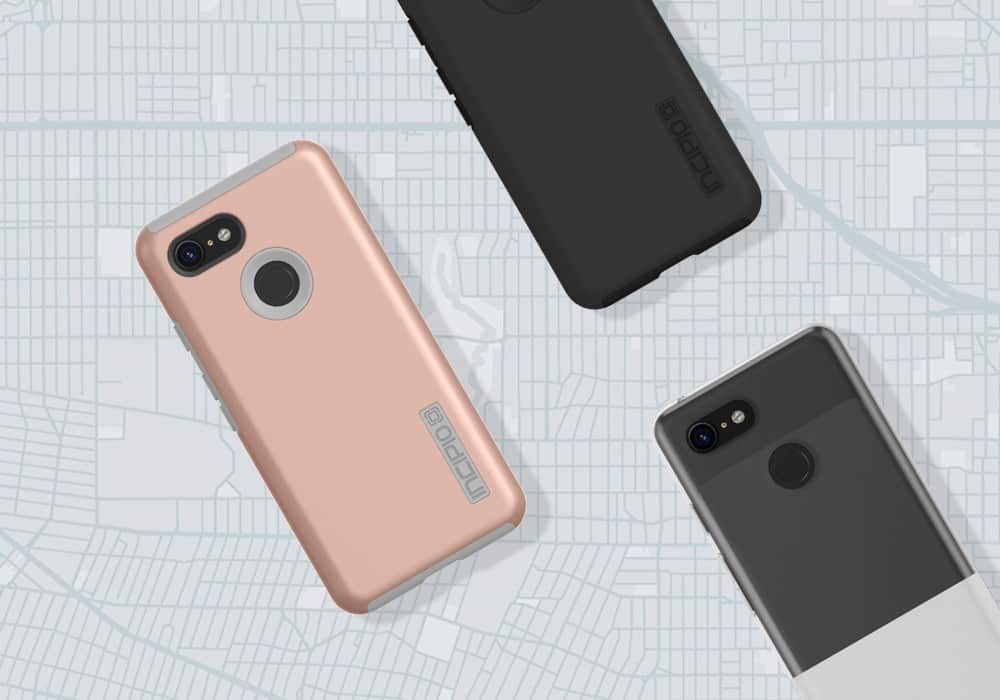 In Short: Case maker Incipio has officially released its initial Pixel 3 and Pixel 3 XL case lineup, including NGP and DualPro cases for both phones. The NGP case is the thinner option that preserves more of the device's original style, and it's said to help your shiny new Pixel 3 or Pixel 3 XL survive everyday use without a scratch. The clear case will run you $19.99, no matter which phone you choose. The DualPro dual-layer case is a much thicker option that bears soft and hard layers, and will cost you $29.99. That price gets you drop protection rated for 10 feet, barring anomalies like smacking the phone's screen into a jutting corner. Both cases have a raised lip to ensure that your screen doesn't hit the ground in face-down drops on flat surfaces.

Background: Incipio has been in the phone case game since 1999, and has made a habit of trotting out cases for new phones on release day, right alongside the new phones themselves. As far as Google products, Incipio has been there from the Nexus One, making sure that adopters' new investments in Google's ecosystem were protected from release day onward. Unlike the actual phone, Incipio's Pixel 3 and Pixel 3 XL cases have been kept under wraps until now, rather than giving people the option to purchase a case early at the expense of fully exposing the upcoming phones' design.

Impact: The implication here is pretty clear; Incipio has had its moment in the sun on release day, and now the floodgates are open. Pixel 3 and Pixel 3 XL buyers wanting to secure their new devices will soon find no shortage of cases in all shapes and sizes, ready to take on the job with their own unique style and qualifications. It's worth noting that this release day clout isn't just a marketing tactic on Incipio's part; the company is actually a Made For Google partner, a detail that made it easier to get together with Google and design these four new cases, two per phone, from the ground up with the goal of maximizing both protection and style. The end results are plain to see; Pixel 3 and Pixel 3 XL buyers don't even have their devices in hand yet, and they can already choose between slim protection that preserves the look of their device, or encasing their new phones in a tanky shell to prevent just about any sort of physical damage from normal use.

Advertisement
Advertisement
Trusted By Millions
Independent, Expert Android News You Can Trust, Since 2010
Publishing More Android Than Anyone Else
26
Today
26
This Week
134
This Month
4119
This Year
105596
All Time
Advertisement