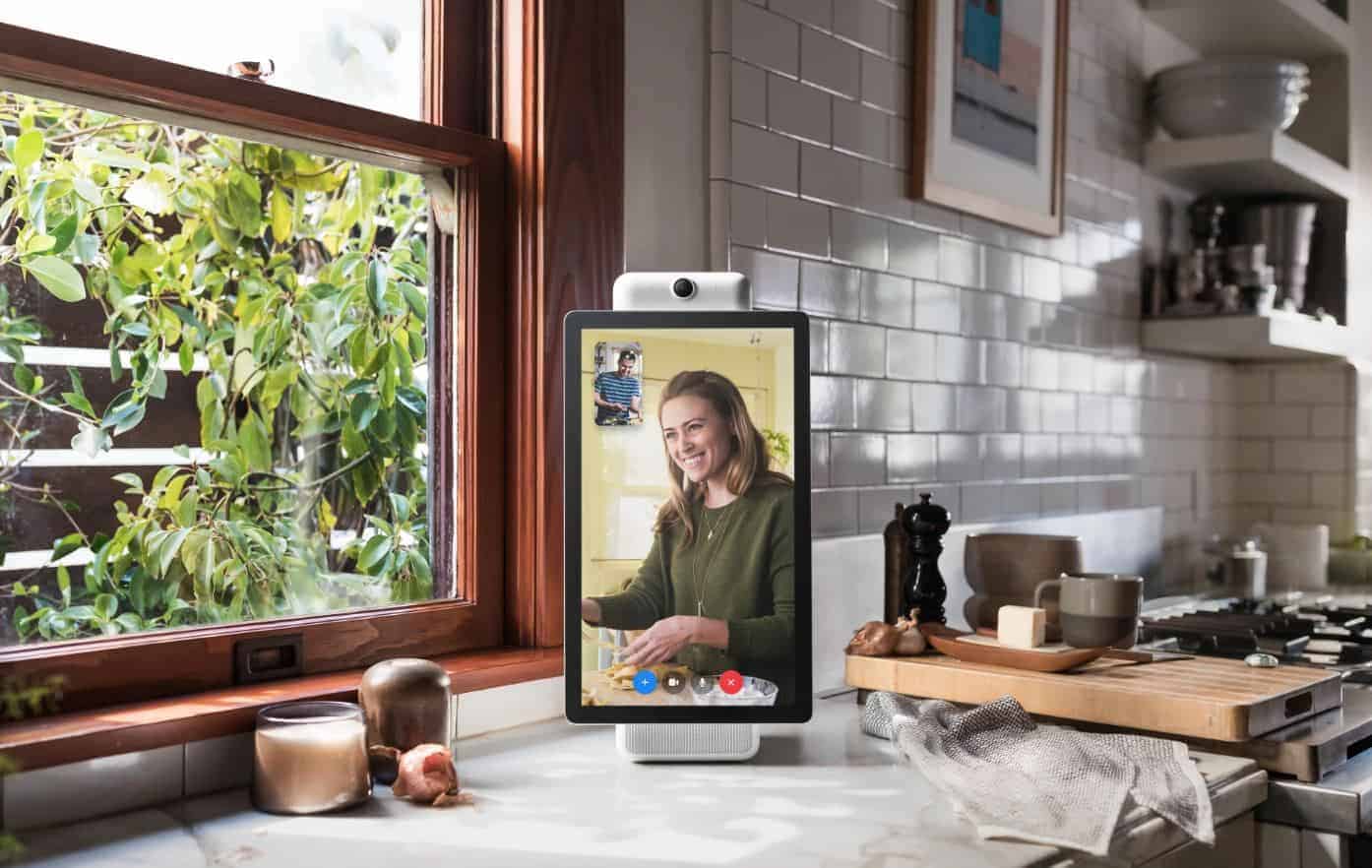 In short: iHeartRadio is becoming more accessible with the Portal and Portal Plus, Facebook's first-ever smart speakers announced earlier today. Among other streaming services, the gadgets also ship with native support for iHeartRadio that has now been elevated to a new level by working even without a dedicated user account. The improved accessibility is meant to build into the idea of a truly hands-free tech experience that the Portal line is promising but "listeners that do register [for an iHeartRadio account] will enjoy a much more robust and personalized experience, as always," a company spokesperson told AndroidHeadlines. The Portal and Portal Plus also ship with support for Amazon's Alexa, and so does their iHeartRadio app, allowing you to tune in to radio stations and other content by simply saying "hey Alexa, play iHeartRadio."

Background: Facebook's Portal range of speakers has reportedly been ready for release since this spring but the company delayed it on several occasions in an attempt to wait out the aftermath of the Cambridge Analytica ordeal. The newly released gadgets have been rumored about since the summer of 2017 and ended up being what was expected of them – a pair of screen-equipped smart speakers focused on video calls. Integration with third-party services such as iHeartRadio and Spotify is still an important part of the overall package given how the range starts at $199 and goes up to $349 for the larger Portal Plus, which is a price point that mandates a feature-rich experience. The Portal devices are already available for pre-orders in the U.S. and will start arriving at early buyers' doorsteps circa November 15.

Impact: The latest development marks yet another significant expansion of the iHeartRadio ecosystem in a span of just several weeks, with the app recently being integrated into Roku OS players. While listening to radio stations won't be the primary reason that will prompt consumers to buy one of Facebook's newly debuted speakers, it's one of the many options that Facebook included in order to make the Portal and Portal Plus as versatile as possible.