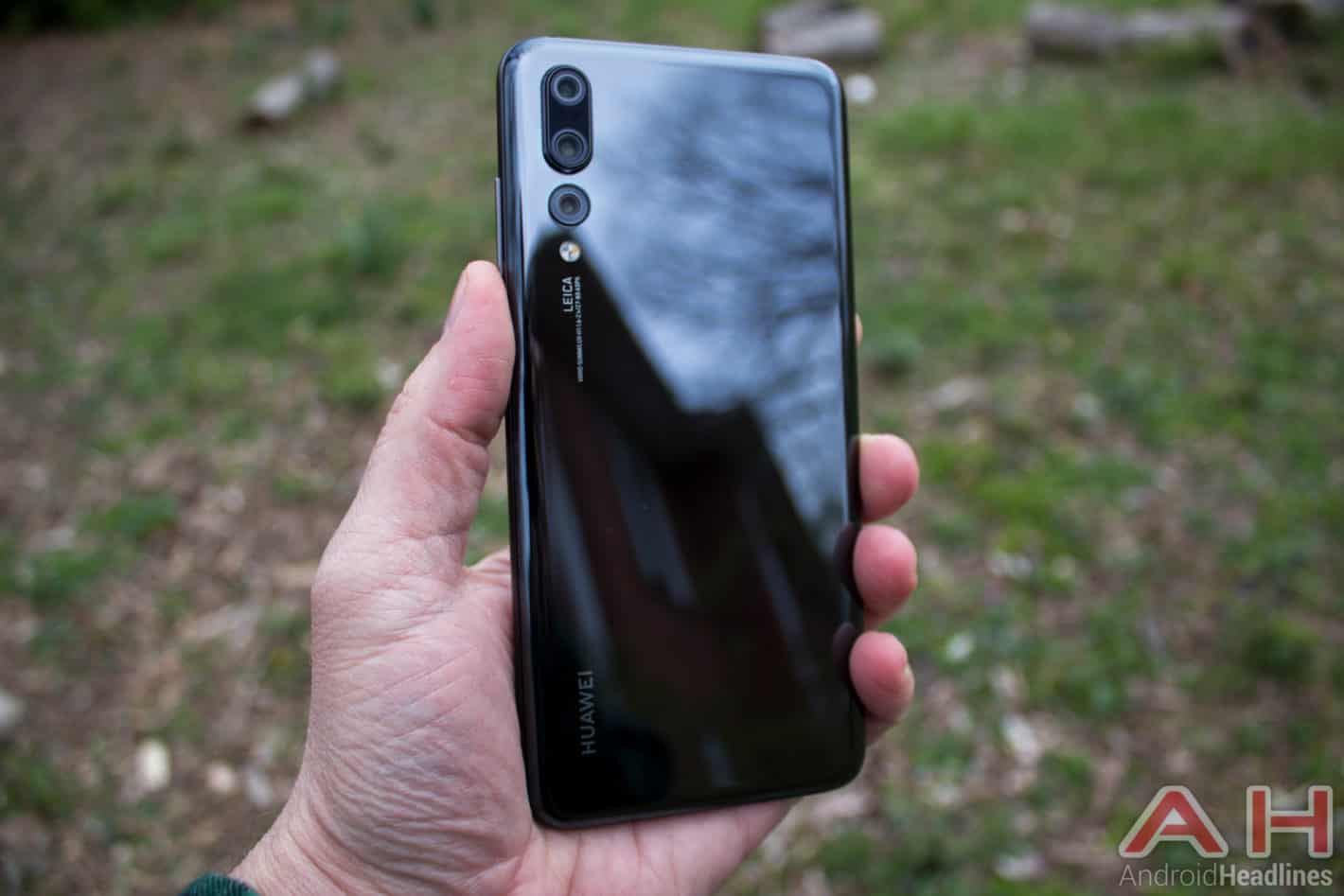 In Short: The Huawei P20 Pro units in Europe have started receiving Android 9 Pie update, following the Mate 10 Pro whose update starting to roll out a couple of days ago. Previous reports suggested that this update started a while back, for the P20 Pro, but it was not officially announced until now, and not many people received it until now, it seems. The changelog that got mentioned on Huawei’s hicloud servers actually only mentions regular Android 9 Pie features, so we don’t really have any info regarding Huawei’s own EMUI-related additions, at least not yet. With this update, you will basically get Google’s new adaptive battery, changed overview screen, and a number of other changes, though Huawei adapted all that to EMUI, though keep in mind that EMUI 9 actually looks quite similar to EMUI 8.2. Huawei did add new full screen gestures, for example, though, gestures that were not available in EMUI 8.2, while some design changes have also been pushed out via this update.

Background: The Huawei P20 Pro is the second Huawei-branded smartphone to receive this update, at least on the global scale, following the Mate 10 Pro. The Honor View 10 also received the update recently, but Honor is technically a separate company, so we’re not counting that one in, even though it runs EMUI just like the Huawei P20 Pro and Mate 10 Pro. A number of Huawei-branded devices are expected to follow, and receive Android 9 Pie by the end of the year, so stay tuned.

Impact: Android 9 Pie is a rather significant update for Android, and in its stock for it brings some significant design changes, along with some new features, of course. The change from EMUI 8.2 to EMUI 9, however, is a lot smaller compared to stock Android, as Huawei opted to retain most of its previous design choices, which is not that surprising at all.