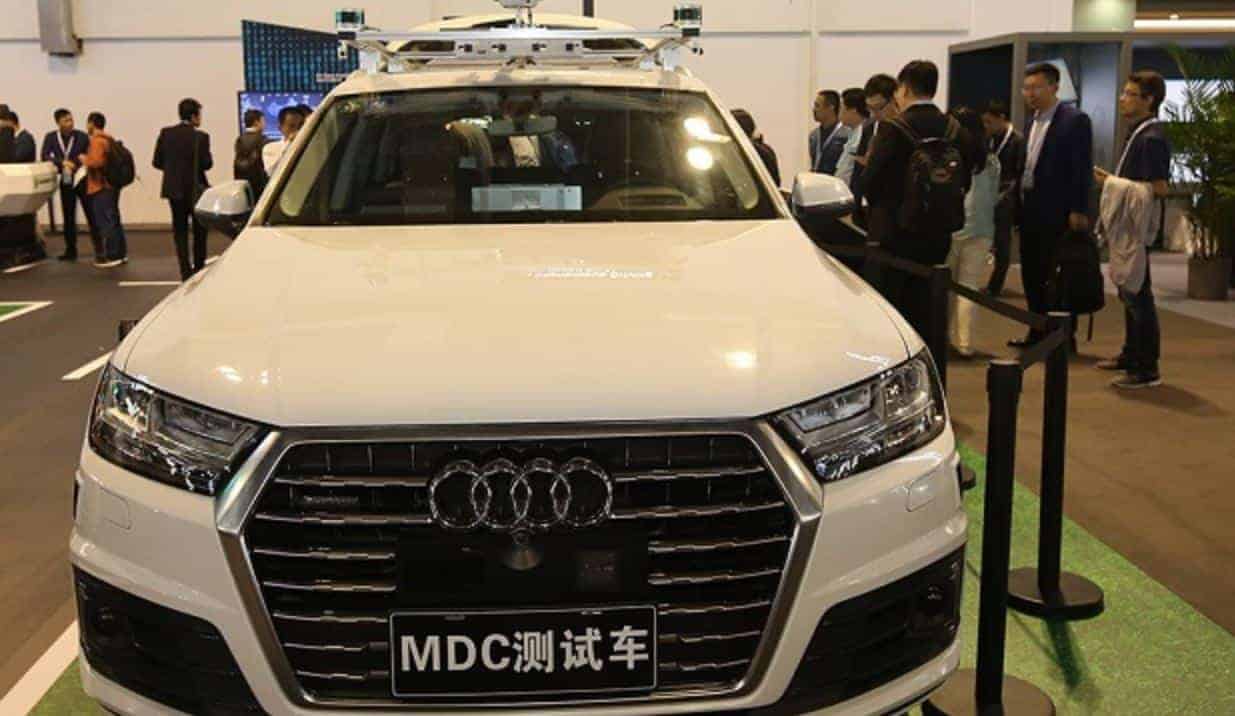 In short: Huawei and Audi announced a joint effort aimed at making Level-4 autonomous driving solutions a reality. The Thursday announcement made at Huawei Connect 2018 in Shanghai saw the duo unveil an Audi Q7 prototype equipped with Huawei’s Mobile Data Center, an all-in-one solution allowing for versatile connectivity. While not many details on the initiative have been provided, Audi and Huawei framed the collaboration as yet another step in their efforts to create a smarter, more connected, and more consistent generation of self-driving vehicles. Huawei board director William Xu concluded consumers will enjoy more convenient and secure autonomous driving services “very soon.”

Background: This July, Audi and Huawei signed a memorandum of understanding on a related joint effort envisioned to enable the next generation of connected vehicles powered by artificial intelligence. The two companies are still rather vague about their joint self-driving efforts, though both have already been pursuing such technologies individually for many years now. Audi already has experimental Level-3 platforms in place since last year, with the German automaker employing NVIDIA’s technology to power such vehicles. Audi also previously partnered with Ericsson on 5G applications that would allow its cars to communicate with the next generation of wireless networks, what many believe will be a crucial component of autonomous driving due to unprecedented speeds, capacities, and latencies that will allow self-driving vehicles to communicate with one another and surrounding infrastructure such as roads and traffic lights in real time. Audi has been conducting Level-3 self-driving tests in California and Arizona for some time now, having most recently extended its efforts to New York.

Huawei itself hasn’t been as active on the self-driving front but has instead invested massive resources into the Internet of Things part of the same equation, including its Mobile Data Center portfolio. The company has also ben involved in some publicity stunts revolving around self-driving vehicles, such as its winter experiment with Porsche that saw its Mate 10 Pro Android flagship drive a custom Panamera model on its own. Moving forward, Huawei will be seeking to become the go-to provider of connected car solutions that will both support self-driving vehicles and power in-vehicle infotainment services which will become even more prevalent once contemporary cars actually start driving themselves. Huawei has also been active on the smart city front, with the Chinese tech giant being adamant to play a key role in a wide variety of next-gen IoT solutions.

Impact: Mr. Xu’s decision to frame the new collaboration as a road to new self-driving services suggests Huawei and Audi are thinking about launching a ride-hailing network with autonomous vehicles in the future. No country in the world still has a firm legislative framework that would allow for quick commercialization of such solutions, so it remains to be seen what that “very soon” timeframe actually ends up amounting to. The fact that the joint collaboration has been illustrated with a Q7 prototype is also a strong indication that only owners of Audi’s future top-end models will be able to enjoy the company’s latest breakthroughs in the IoT and self-driving fields.