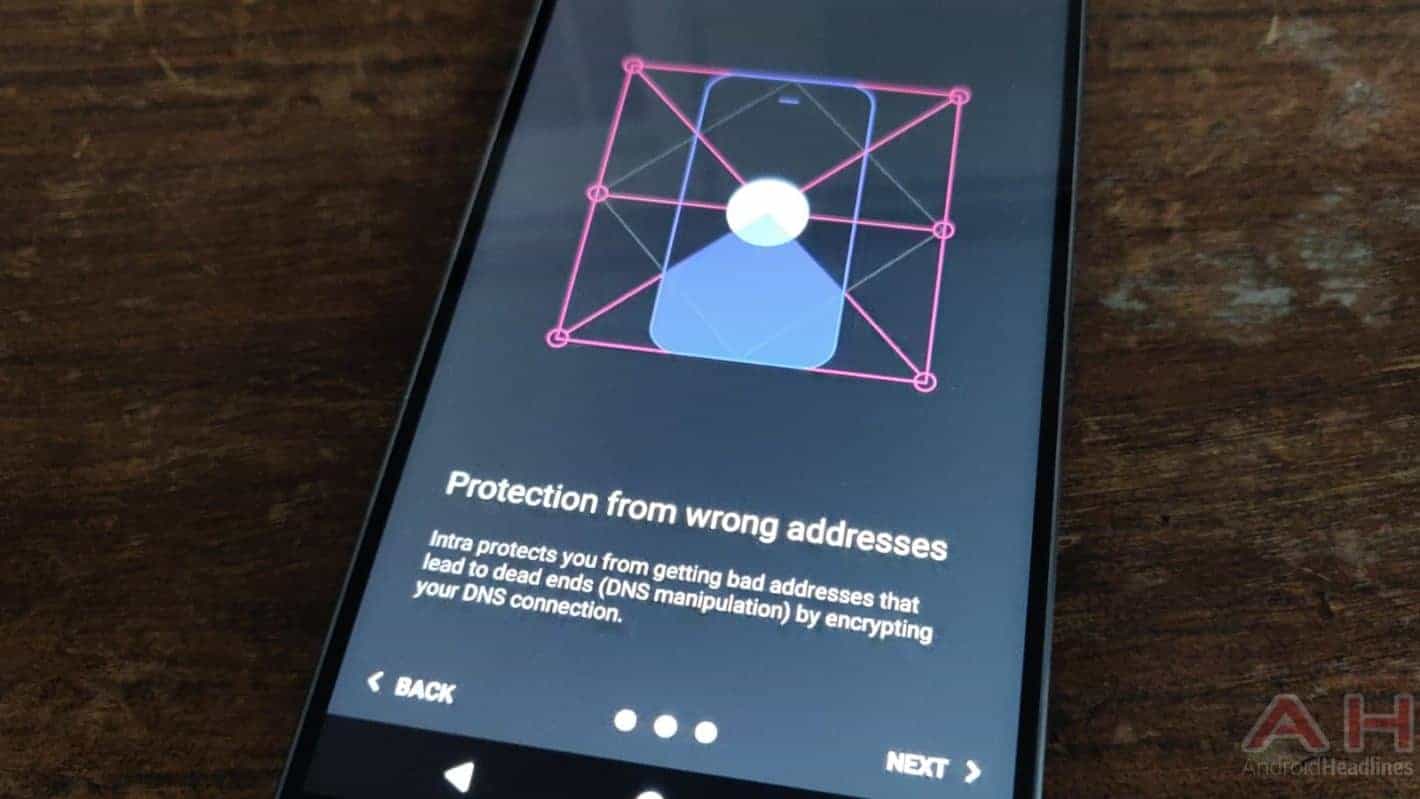 In Short: Jigsaw, Google's cybersecurity unit, has released a new application to the Google Play Store, and the app's name is 'Intra'. This app's goal is to protect users from state-sponsored censorship, in other words, it's expected to prevent DNS manipulation attacks. DNS manipulation attack is used to block access to news sites, social media platforms, and messaging apps, says Jigsaw, and this new application is expected to prevent that. On top of that, the app is also expected to protect you against phishing and malware attacks. Jigsaw does not, however, that there are other "more complicated blocking techniques" that Intra is powerless against, which is something to keep in mind. Jigsaw also notes that Intra comes with no limit on data usage, it won't slow down your Internet connection. This is an open source app, and the company claims that your information will be kept private, while you can also customize your DNS server provider.

Background: Intra is Jigsaw's second application in the Play Store, the company released an app called "Outline" a while back, which is an app that lets you connect to a VPN server created by your organization, or an organization you trust. Ingra is still in version 1.0.0, and it currently has over 50,000 installs, and 511 reviews. People do have some problems with the app, based on comments, but those are mostly issues that will probably be fixed via a software update in the near future. This app weighs 6.3MB, so it's pretty light.

Impact: Intra is not an app for everyone, that's for sure, as it's quite specific, but if you'd like to prevent DNS manipulation, or you've had bad experiences in the past, this application may come in handy. The app is free to use, and it does not come with limits on data usage, which is a plus, for sure, so if you'd like to check it out, you can download it from the link down below.