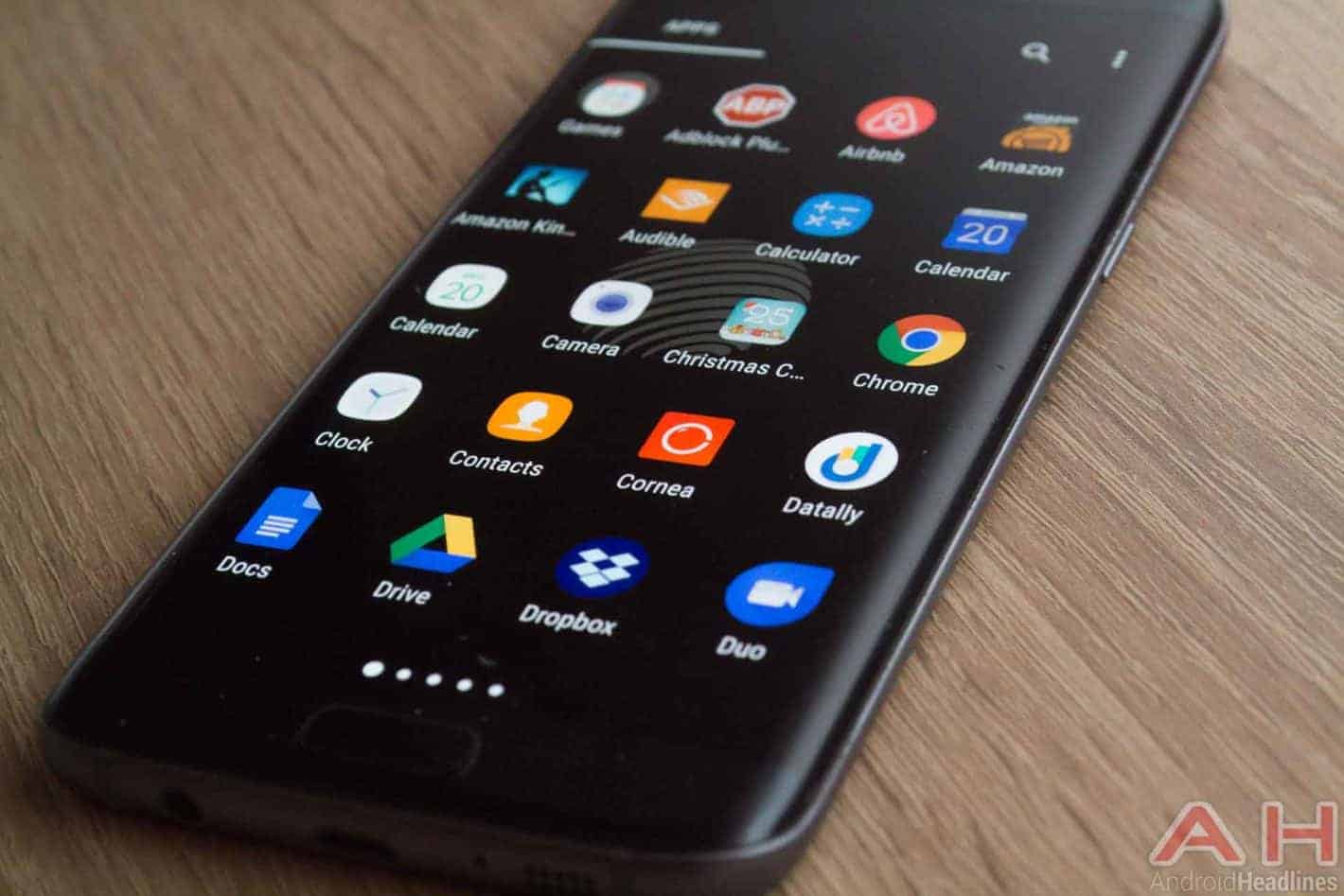 In Short: Google has just announced some new tools for developers, while the company also announced that it is kicking off Playtime, its annual global event series. Playtime will count over 800 attendees in Berlin and San Francisco, while those two events will be followed by events in Sao Paulo, Singapore, Taipei, Seoul, and Tokyo. That being said, let's talk more about what else Google announced today. The company actually introduced a way for developers to build smaller applications in form of a new publishing format for Android called 'Android App Bundle'. The company also said that smaller applications have higher conversion rates, and that app size is a leading motivator in driving uninstalls, so it's quite important to have that in mind when developing an app. The company says that by using the Android App Bundle's modularization, you can deliver features on demand which can further reduce the size of your application.

Google says that thousands of app bundles are already in production and that on average, they will reduce app size by 35-percent. In any case, the company says that you can now build app bundles in the Android Studio 3.2 stable release and in Unity 2018.3 beta. App bundles will be on average 8-percent smaller on download, and 16-percent smaller on M+ devices, with no developer work, says the company, which is yet another announcement made today. Google says that it solved yet another problem when it comes to building instant apps, and Android App Bundle is the solution. Previously you needed to publish both an instant app and an installable app, but that's not the case anymore, you don't need to maintain separate code, says the company. With the Android Studio 3.3 beta release, you can publish a single app bundle and simply classify it.

The company is also expanding its 'Try Now' service. The company has announced that Umiro and Looney Tunes World of Mayhem are now a part of the Google Play Instant, so you can try it out before you install it. On top of everything, the company also said that it is reducing crash rates and improving quality in general, when it comes to its development tools. The company is also making it easier to manage your app and business with Play, by offering better app management tools. The company is adding tools for retaining subscribers, as it is testing the ability for users to temporarily pause their subscriptions, instead of canceling them. More flexible subscription pricing is also being introduced, as you can now change the price of an existing subscription without needing to create a new SKU in Play Billing Library version 1.2. New tools have been added to the Play Console in order to help developers evaluate core metrics. And last, but not least, developers can now prompt users to update without leaving the app, they can do that thanks to a new API that is called 'In-App Updates', though this is currently in early access, and will be fully rolled out in the next couple of months.

Background: Google had announced quite a few tools during this year's Google I/O, and most of those are already available for developers. Now, the company introduced even more tools for developers which will not only help them keep better track of metrics, but also build smaller applications, and let users update apps without needing to leave an app, which is quite a handy tool to have.

Impact: None of these changes will impact users directly until developers utilize them, of course, but that was to be expected as this announcement comes from Google's Developers channel. It's quite interesting that Google opted to introduce so many changes all at once, but it's nice to see some of them, as users will certainly welcome smaller app sizes, in particular. Once Google rolls out its In-App Updates API, and developers get a wind of it, users will feel the difference as well. How many times have you been booted from an app because it's updating? Well, that won't be the case anymore, presuming that the vast majority of DEVs will take advantage of said API, and they probably will. This is not a huge issue, to be honest, as you're able to relaunch an app soon after you end up being booted out, but this is definitely a better solution, no doubt about it.