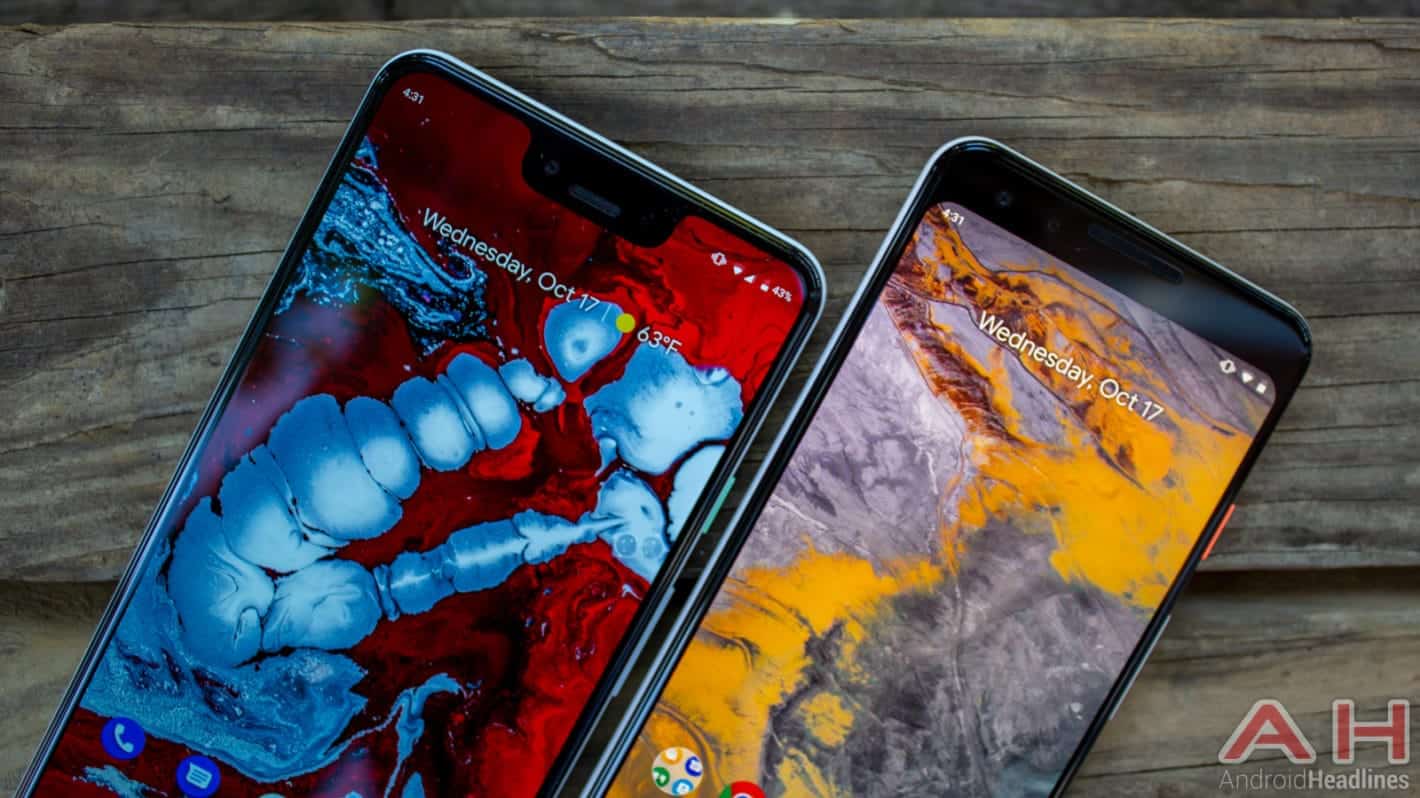 In short: Google has now released factory and OTA images for its Pixel 3 and Pixel 3 XL handsets, allowing users to flash a completely clean stock build to their handsets. Files are available for both the factory unlocked and Verizon variations. The primary difference between the two is that the carrier version comes with a locked bootloader to prevent flashing custom firmware but downloading and installing the wrong variant can cause issues. So Google has clearly marked each Verizon version at the official download page. In the meantime, the Google Pixel 3 can be found on either factory image or OTA image page under the "blueline" designation. The larger Pixel 3 XL can be found under "crosshatch."

Background: The release of factory images isn't at all uncommon since Google's handsets are intended to be completely unlocked and have been from when the Nexus branding was first introduced. In effect, the images are there to ensure that if something goes wrong during the flashing of custom firmware, or if users just want to make their handset factory new, there are options available. The full suite of OTA files should also fix any firmware or built-in software malfunctions users might be experiencing if those are caused by software rather than hardware.

With that said, there has been some deviation from that this time around and Verizon's bootloader, as mentioned above, is locked down when that version of the device is purchased. That's not really unusual either though and shouldn't. The mobile service provider began the practice a while back as a means to prevent stolen or otherwise illegally obtained devices from working. True to that policy, once a device is activated on the network, the bootloader becomes unlocked. That would seem to suggest that the ordinary factory and OTA images would work once a device has undergone the activation process or shortly afterward. It's not clear whether that's the case or whether there is some other underlying difference in the firmware. So it may be a good idea for those using a Verizon associated device to ensure they download that set of images regardless.

Impact: Downloading and using these types of files isn't necessarily a process that less tech-savvy users will want to try their hand at. Accomplishing the task isn't nearly as difficult as the methods involved in unlocking the bootloader – which shouldn't be required here in any case, as long as the device has been activated with Verizon – or gaining 'root access' to flash a custom ROM. But it does require a USB connection to a computer and a few lines of commands to be entered.