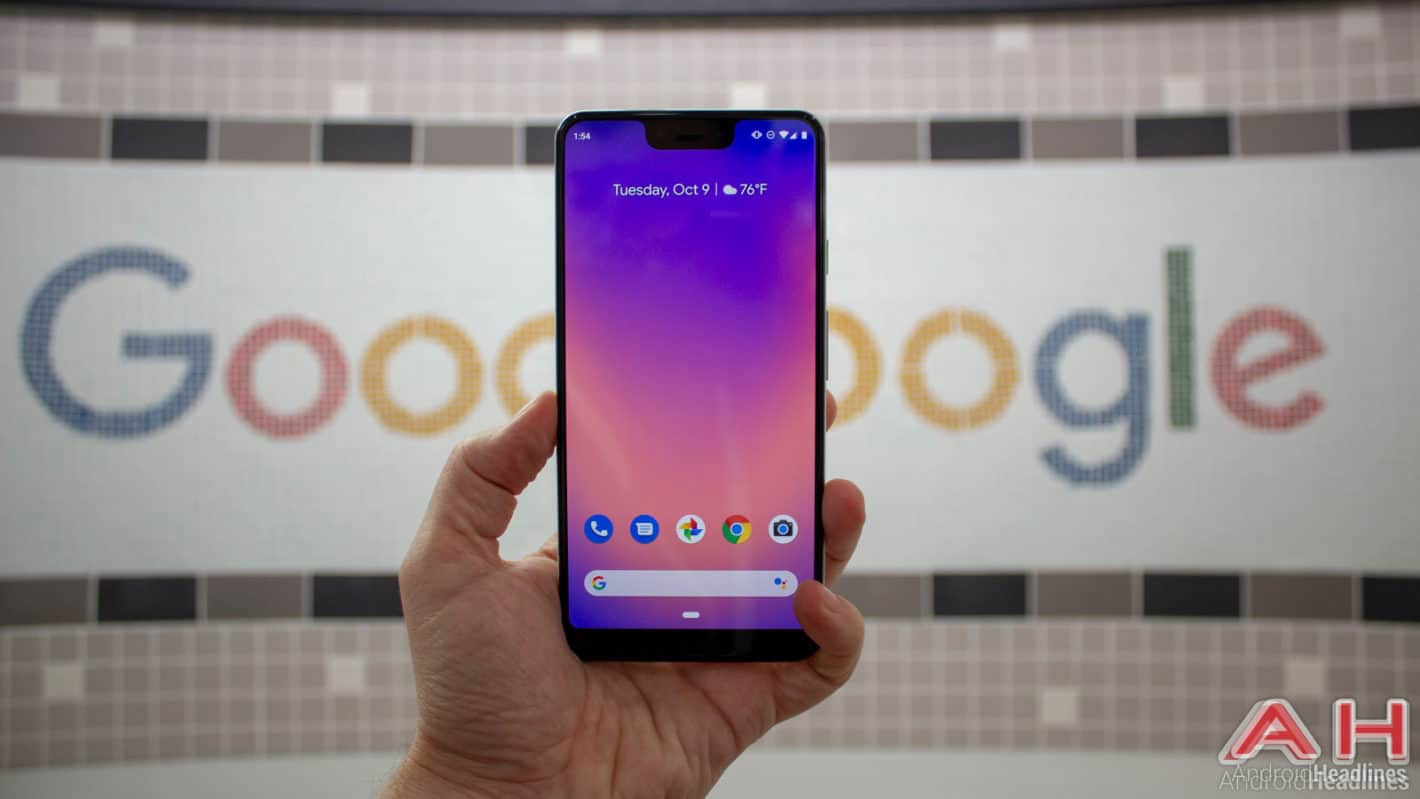 As much as Google likes to tout that the Pixels and other hardware that it unveils at its fall hardware event are “Made By Google”, it still really isn’t. Google designs the Pixel with help from partners – in previous years, HTC and LG – and then it is built elsewhere. Which is essentially what the Nexus program did. But this year, Google’s own design team did the design of the Pixel 3 and Pixel 3 XL, and from the rumor mill, it sounds like they won’t be around much longer. The reason why the HTC engineers did not build the Pixel 3 was because by the time Google finalized the deal, it had already pretty much finished the Pixel 3. So the idea is to see how well this one does and then have former HTC engineers do the Pixel 4 for next year.

Background: This is actually not surprising news, at least not the portion about Foxconn building the Pixel 3 smartphones. This is because we found out a few months ago that Foxconn was responsible for all of the leaks that happened back in August and September. Evidently a shipment of Pixel 3 XL smartphones were stolen from Foxconn and sold in the Ukraine and Russia. That is where the majority of the leaks surrounding this phone started. There were even full reviews of the phone out, months before the Pixel 3 was announced. That doesn’t happen often, and getting a batch of unannounced phones stolen, was not a good thing for Foxconn. It would be a bit surprising if they get the contract to build the next Pixel from Google. Though, Foxconn does still build virtually every smartphone out there – with the exception of smartphone makers big enough to have their own manufacturing plants like Samsung, LG, HTC and OPPO.

Impact: This does explain a whole lot though. Taking the Pixel and Pixel 2 from great looking smartphones, and then giving them a pretty large notch – at least in terms of the Pixel 3 XL. It’s quite obvious that HTC’s engineers would not make something that had such a large notch, seeing as it hasn’t even used a notch on its own smartphone just yet. But this does make it interesting to see what Google can do with its newly acquired HTC engineers for the Pixel 4.