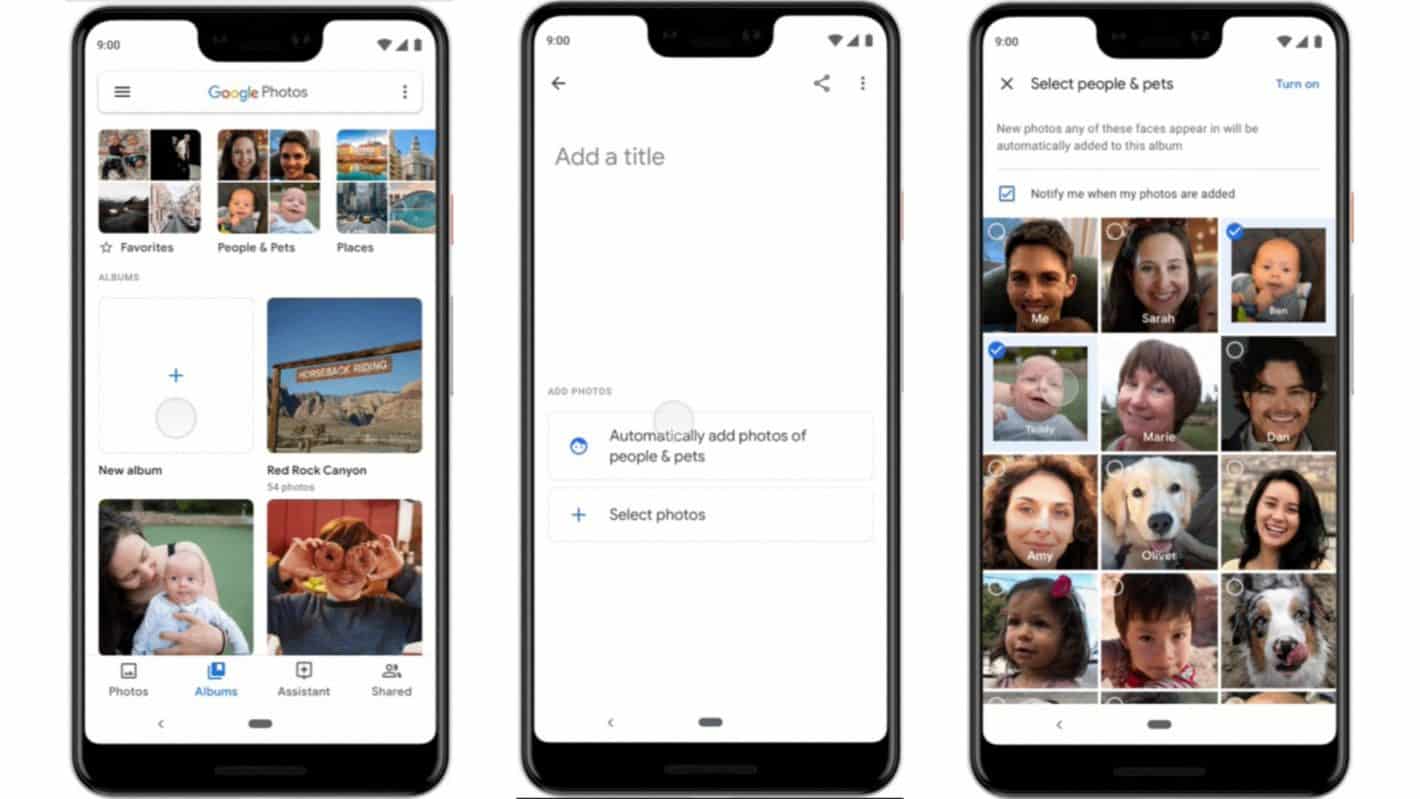 In short: Google has taken to its annual Made By Google hardware event to unveil a new feature called 'Live Albums' rolling out now to Google Photos on Android, iOS, and web platforms in select unspecified countries. Built around AI, the new feature essentially allows users to create shared albums that are automatically updated based on a photo's subject. Users simply need to create a new album or tweak the settings of an older album, selecting family, friends, or pets they want to be automatically added. From there, sharing the album will ensure that new photos will be shared with other user-selected accounts any time the album's contents are updated and without manual input required.

Background: Google Photos has undergone a number of changes over the past year but the latest change seems to have stemmed from the earlier integrated capabilities allowing the AI to recognize faces and animals. That feature was added back in October of last year and essentially providing a separate organization system that could be based on individuals, sorting by a specific family member, friend, or pet. That was also improved later on with changes made to Google Assistant through Google Lens, allowing for specific breeds of cats and dogs to be identified. With the new feature, Google has effectively added sharing to that sorting order and more control over where images go.

Impact: One of the biggest advantages of Live Albums can be seen when the feature is used in conjunction with Google's new AI-powered Home Hub gadget. Namely, Live Albums can be shared with the $149 display-enabled device to create an endlessly updating digital photo frame. However, the benefits will extend well beyond that in more subtle ways. As noted by Google, consumers tend to share photos with a relatively consistent group of people and those generally encompass the same topics. By removing the need to manually update albums and share photos, users will obviously be able to spend more time taking photos. However, they should also be able to spend more time living in the moment and waste less time looking at their smartphone or computer overall. What's more, widespread use of the feature could feasibly lead to further innovations in Google Photos itself.