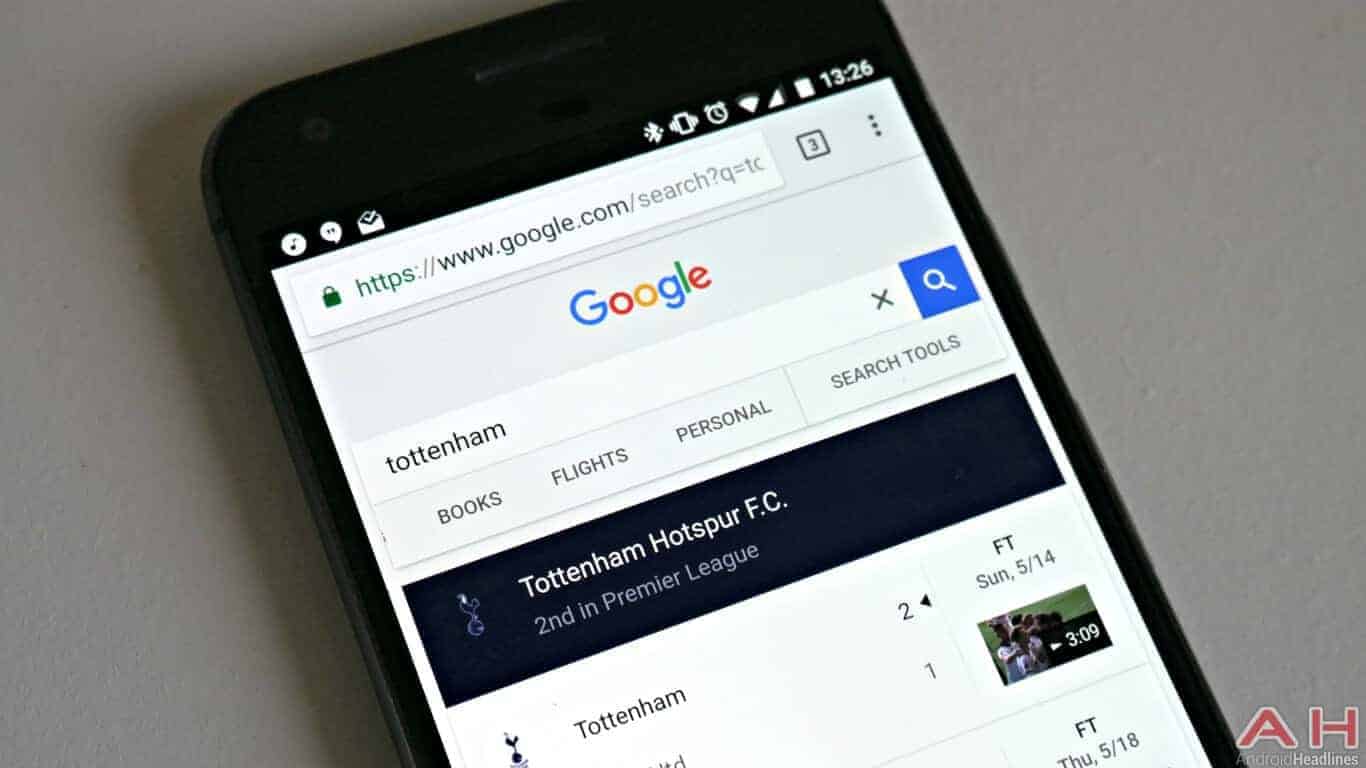 In short: Google could reportedly be paying long-time Android rival Apple as much as $9 billion to keep its position as the default search engine in Safari on iOS in 2018, according to Goldman Sachs analyst Rod Hall. Reporting his assessment with Business Insider, Hall also posits that number could climb as high as $12 billion in 2019, stating that Apple is among the chief ways Google gains traffic. That's in spite of the fact that iOS also doesn't use Google by default elsewhere in the operating system.

Background: Google has had a long-standing agreement with its rival for some time now but this isn't the only deal the search giant has made in pursuit of new traffic acquisitions. Just over a year ago, it was also reported by the South Korean newspaper JoongAng Ilbo that the company might pay as much as $3.5 billion to Samsung for the same rights as a default search provider. That seems like a lot of money but, given that Samsung's current position in the mobile market is at the top and that Apple remains in the top three, it seems to have proven a worthwhile investment too. The company's primary means of generating income is through advertising and, in Q2 2018, the company amassed around $28 billion in revenue on that front alone. The total revenue in that report came in at around $32.5 billion. For now, there's been no public disclosure about how much Google actually pays to partners and rivals alike in order to keep its position and, by proxy, its revenue flow. So the figures represented by various sources and analysts may not be entirely accurate.

Impact:  Having said that, it makes sense for the company to put money toward earning more back but Google has been facing some difficulties maintaining its position in other areas of the Android ecosystem. That comes down to various rulings about whether or not it can require Google Search as a default in its Android OEM certification agreements and other alleged anti-competitive policies. Payments made to manufacturers for the purpose of keeping that privileged position may become more apparent moving forward. Under more extreme circumstances, those may ultimately force the company to reshape the ways it makes its earnings.