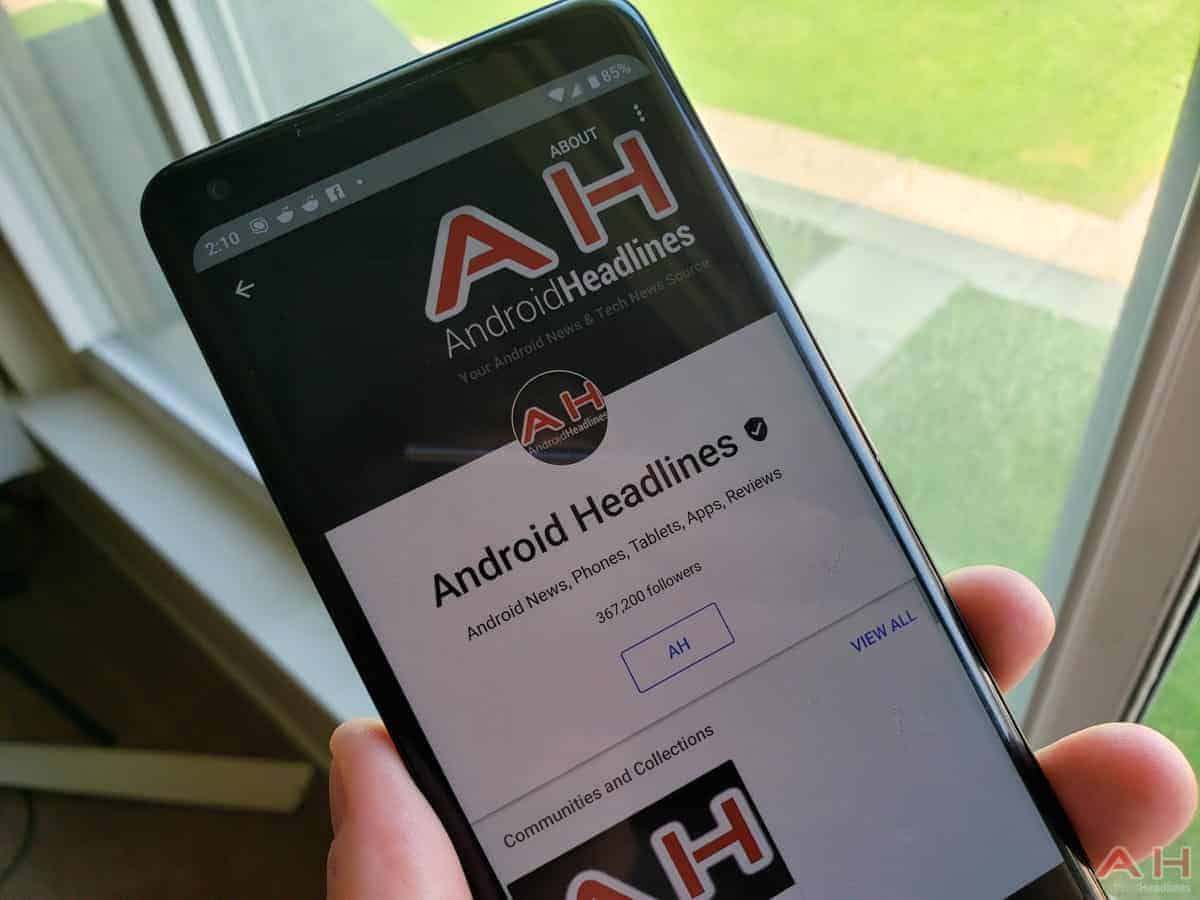 Google announced today that it is going to be shutting down its social network, Google+. It launched back in June of 2011, and was flourishing quite well for a few years before many users decided to leave the platform for other platforms like Facebook and Twitter. Nowadays, you head over to Google+ and it is truly a ghost town, that has been taken over by spammers. The news from Google today came after it announced that there was an exploit that exposed private data for millions of its users. This exploit was patched in the Spring, but Google isn't taking any more chances and is upping the ante on its API's as well as protecting its customers data. Part of that is closing down "consumer" Google+.

Google+ has been largely forgotten for a few years now, not just by its users, but also by the team that had been working on the platform. If you go and check out some of the Google+ engineers on the platform, that have been working on Google+, they are either no longer with Google, or haven't posted to Google+ in many months – some are years. That right there means that Google had given up on the platform, when the team that is responsible for the product is no longer actively using the product, that is a very bad sign.

When Google+ first launched back in 2011, it was actually somewhat popular, and this is because it was a Google social network. But many people complained that they didn't know anyone on Google+. Over the first few years, Google+ did end up being a great place to find new friends to talk to and hang out with. But as Google slowly stopped rolling out features to Google+ and begin breaking out Google+ features (like Hangouts and Photos) to be their own services, it became clear that Google had lost interest in the service and would be shutting it down soon.

Back around 2014 and 2015, many would call Google+ a "ghost town" because there just weren't that many people using the service, like there were on Twitter or Facebook. You would see posts from big time publications having very little engagement. Some with only a comment or two, or even less. That is because people lost interest. And Google confirmed that in today's blog post, noting that 90-percent of user sessions on Google+ lasted just five seconds or less. That means that someone opened Google+ (likely by mistake) and quickly left.

Now in the past couple of years, spammers have been taking over Google+. It's pretty apparent on the AndroidHeadlines page, but you can also see the spam on just about anyone's profile. That has also caused more people to leave the service, and go elsewhere, as Google was doing virtually nothing to combat the spam on Google+. Reporting and blocking the spammers did virtually nothing, as they would come back with new profiles and usernames, and continue to spam. This was likely the last straw for a lot of people, which ultimately led to Google+'s downfall.

Project Google+, as it was announced as back in 2011, was supposed to be Google's way of competing with Facebook and Twitter. Google already had millions (if not billions) of accounts using its services, so turning it into a social media service should have been pretty easy. But Google just couldn't get people to actually use Google+. It spent millions of dollars on Google+, with various redesigns of the site, and adding in new features to get people to use it, but it didn't work. Many users saw Google+ as an alternative to Facebook and Twitter, but ultimately went back to Facebook because that is where all of their real-life friends and family are. And Google+ was really doomed after Vic Gundotra left the company in 2014. Gundotra was the one behind Google+, and once he left, the service was pretty much forgotten about by Google.

Google+ had some pretty big ambitions and promise when it first debuted in 2011. It was an invite-only thing at first, so that when you got the invite, you felt pretty special. But Google didn't seem to care too much about the platform, and ultimately let it die. Now, it's not even worth it for Google to maintain the social media network so it's shutting it down. Though it is only shutting down the consumer version, the enterprise version that companies can use internally, is sticking around, interestingly enough. But for all of the Google+ users out there, they'll need to find a new home for their social media fix. And unfortunately for them, there's nothing new out there really, forcing them to go back to Facebook or Twitter. And with Facebook having its fair share of privacy issues, that might not be the best option for Google+ users – seeing as Google+ is being shut down because of its own data exploit issues.