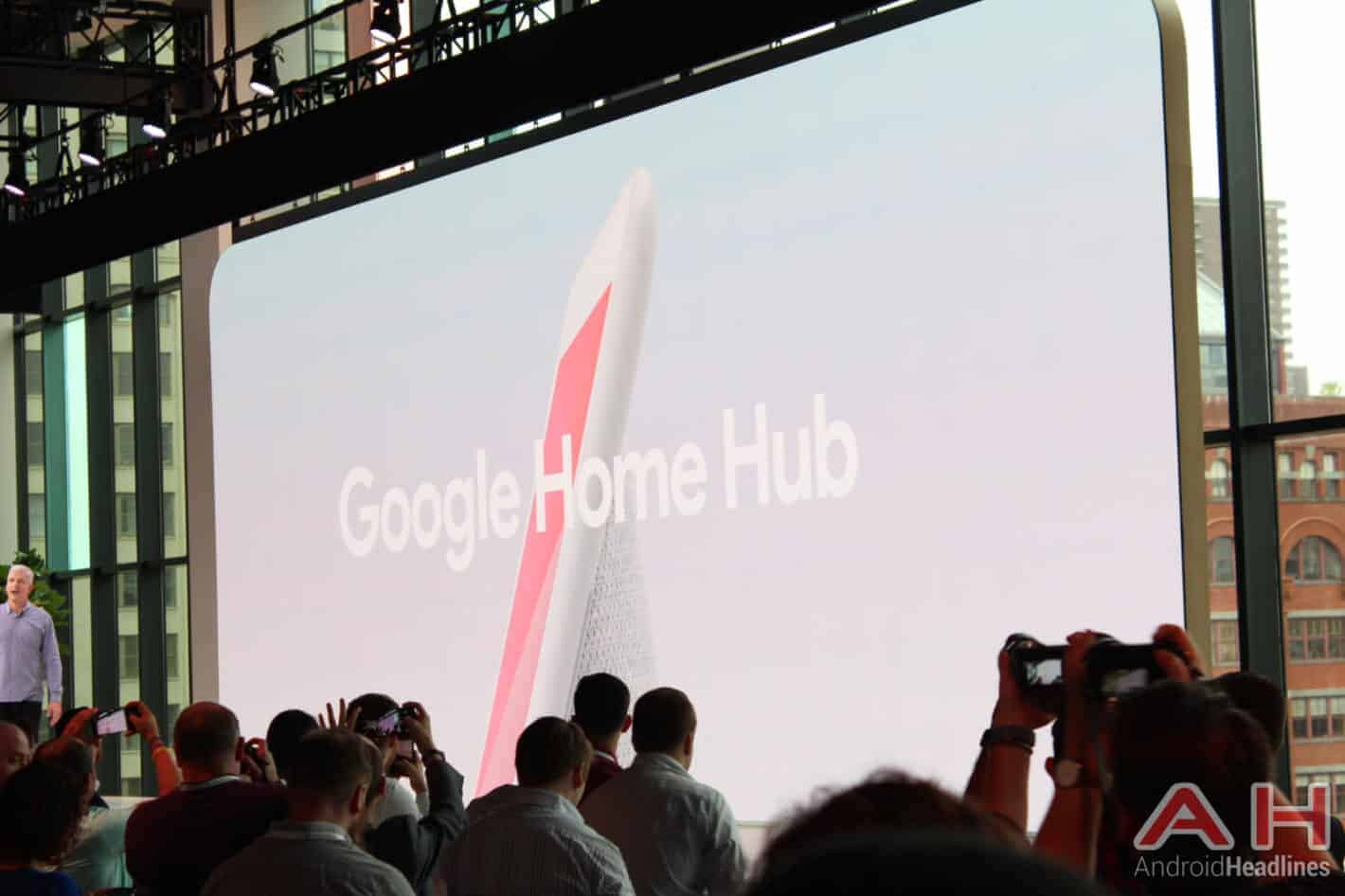 In short: The total number of queries made using AI-powered Google Home devices skyrocketed by around 400-percent over the past twelve months according to Google's Diya Jolly, speaking at this year's Made By Google hardware event. The success of the platform spurred the company toward creating a completely redesigned interface that fundamentally changes the way users can ask questions or control their smart home. Ultimately, Jolly continues, that led to the creation of the newly revealed screen-enabled Google Home Hub.

Background: Google has been at war with Amazon in the smart home assistant space since that category of devices first arrived at market. So it would be easy to assume that Home Hub is a response to Amazon's Echo Spot or the Echo Show. The 7-inch Google Home Hub is even visually similar to the latter of those devices in many ways. However, the focus here is obviously on search and Google Assistant's unique approach to handling queries. There's also no camera built into the device, which the company says is an intentional decision made to help consumers feel more secure in their privacy. Setting that aside, however, it isn't necessarily surprising that search giant would base the decision to enter into the market on the basis of rising demand either. Google Assistant has consistently been shown as the more accurate AI-driven voice-powered digital helper. At least one recent annual study conducted by the research firm Loup Ventures showed, for example, that Google's AI understood far more queries than the competition. In fact, of the 800 questions asked by the researchers, Assistant understood all of them as compared to Amazon Alexa's 98-percent accuracy. What's more, Google Assistant was able to put forward a correct response 85-percent of the time.

Impact: Looking beyond Google Home Hub, the company also revealed today that its outbound call-enabled Google Duplex feature would be arriving on Pixel-branded devices as early as next month. That's in addition to a deeper integration for Google Assistant in the newly announced Google Pixel Slate Chrome OS tablet at the system level. Given the growth and momentum that the search giant seems to have built up, it isn't unlikely that the company will be pushing forward to continue rapidly developing more features and functionality for Google Assistant over the next several months.