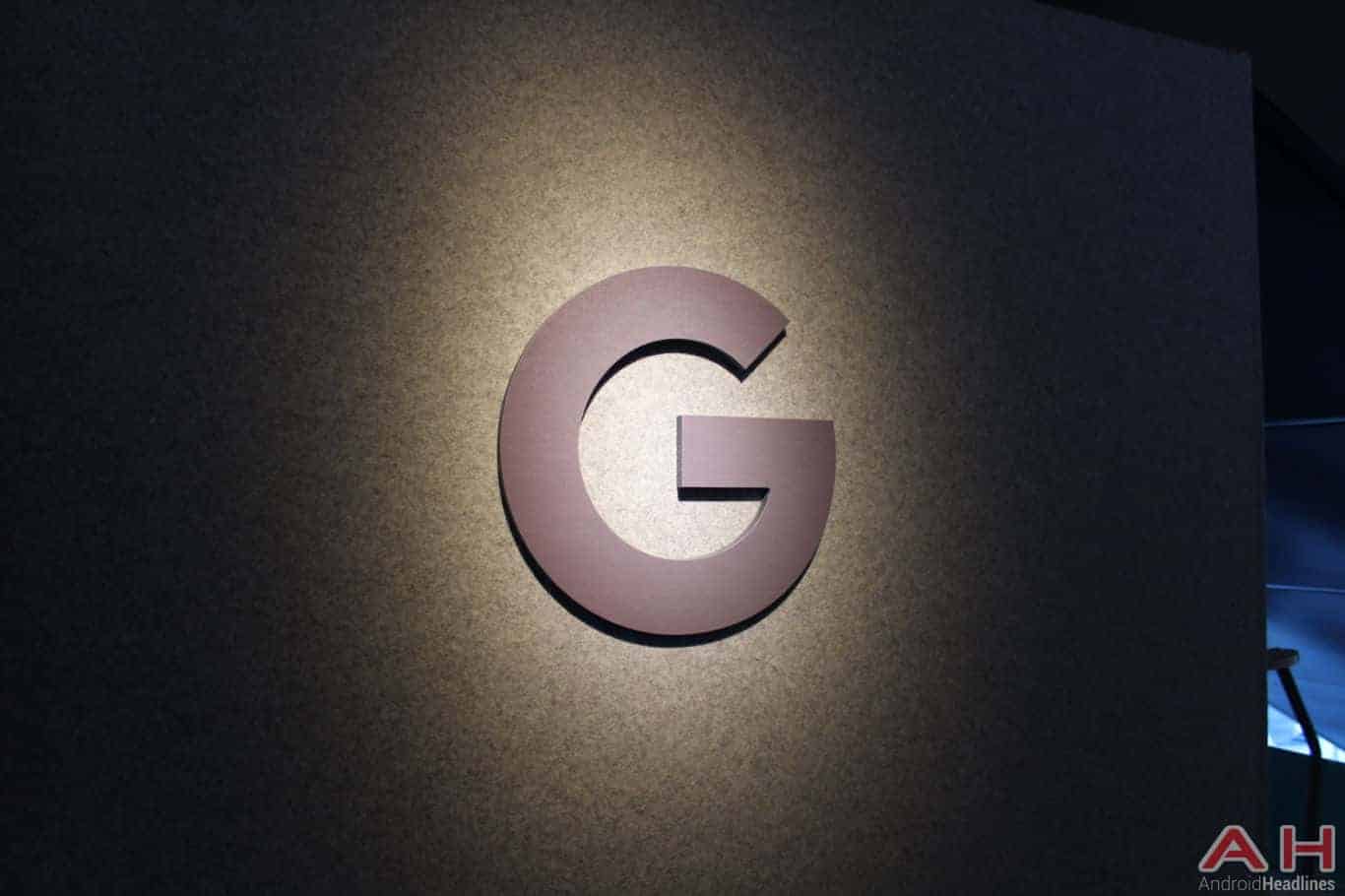 In short: Google is adamant to continue pursuing its ambitions to launch and relaunch some of its services in China, the company said in an August 31 letter that emerged online several days back. The communication addressed to Senators Marco Rubio, Mark Warner, and several other top legislators who expressed concerns about the "Project Dragonfly" initiative seeking to introduce a censored version of Google Search in China saw Chief Executive Officer Sundar Pichai argue the firm's plans for the Far Eastern country are just another step on its quest to make all of the world's information available to everyone.

The industry veteran indirectly dismissed allegations that Google's ambitions for China are meant to condone the Communist government's regime, stating any new service the tech giant may bring to the country is simply meant to serve its existing users and help more people leverage the power of the Internet for their personal benefit, as well as the benefit of their local communities. Mr. Pichai argued Google still has a significant presence in China despite shutting down the Chinese version of search in 2010, framing the decision as an act of protest against Beijing's censorship, something it stopped criticizing in the past several years.

Android alone has hundreds of millions of users in China and is by itself enough of a foothold for Google, the letter reads. Mr. Pichai failed to point out that the vast majority of Android implementations currently being used in China aren't licensed on the standard OEM agreement the company has with manufacturers selling their devices in the West. Instead, most Android handsets available in the country feature heavily modified software and don't come pre-loaded with Google services such as the Play Store which consumers in the West deem an integral part of the mobile Android experience.

For those reasons, Google is still "thoughtfully considering" how to expand its presence in China while remaining loyal to its information-for-everyone mission, Mr. Pichai wrote. The letter failed to provide any actual details about that endeavor, having only promised the addressed lawmakers and their staff can arrange for a briefing on the matter should they want to.

Background: The existence of Project Dragonfly was known to only several hundred out of 80,000 Google employees around the world before the initiative was outed in a series of media exposés this summer. What followed was a bipartisan backlash wave in the United States, with the company instantly finding itself under pressure to drop the endeavor. To date, Vice President Mike Pence was the highest-ranking U.S. official who publicly called for Project Dragonfly to be scrapped. While many industry watchers expected Google to oblige given how it already dropped its participation in Project Maven, an equally polarizing initiative that saw it collaborate with Pentagon on weaponizing artificial intelligence, the company was rather reluctant to even rule out directly helping Beijing censor China's population in the future.

The Project Maven discontinuation also wasn't met positively by Washington, especially in light of revelations about Project Dragonfly. On one hand, Google was flat-out refusing to continue collaborating with the U.S. government while simultaneously working with Beijing on getting approval to relaunch its flagship Search service in the world's most populous country, or at least that's how some stateside legislators saw it. Google pulled out from Project Maven largely due to employee activism but didn't do the same when faced with workforce backlash over the existence of Project Dragonfly, an initiative some claim goes against the very core of its original ideals.

The Mountain View, California-based technology juggernaut is presently also facing domestic criticism over allegation of left-leaning bias in Search and some of its other services, while it's also under significant scrutiny with the advent of the November mid-terms, especially after the intelligence community and Google itself reported some of the company's solutions were abused during the 2016 presidential election with the goal of polarizing the American public and influencing the U.S. democratic process. On top of those issues, the firm recently admitted to identifying a major vulnerability that exposed data of approximately 500,000 Google+ users between 2015 and this March. The bug that was fixed this spring went publicly undisclosed for over half a year before the Wall Street Journal reported about it this fall. Authorities in both the U.S. and Europe are presently investigating the incident and while no evidence of abuse has been discovered, the evidence pool is extremely limited as Google's API logs date back only two weeks, whereas the vulnerability was live for around three years, with developers of over 400 apps having access to it, knowingly or not.

Impact: Google's reluctance to rule out a major return to China and its insistence to argue over the semantics of what that would actually entail instead of tackling associated questions head-on suggest Project Dragonfly won't be going away anytime soon. The company's services have largely peaked in the West and its hunt for growth is now turning to many developing markets in spite of the global geopolitical situation that's currently less than conducive for such an expansion. Washington's ongoing trade war with China placed Google's plans for the latter under additional scrutiny but the firm is opting to attempt defusing the situation before conceding yet another massive revenue generation opportunity for additional PR points.

The Alphabet-owned firm still isn't claiming it's certainly launching a censored version of Search for China but given its neutral reaction to the backlash outlined above and some previous reports that suggested such a solution may be ready for commercialization by early 2019, that scenario is becoming more likely by the day. Even though the current Washington-Beijing relations are low primarily due to the recent actions of the Republican government, the opposition to Project Dragonfly is largely bipartisan in nature due to the political implications of a scenario wherein Google helps a Communist regime maintain a tight grasp on the domestic flow of information. Whether walking that thin line between profits and politics is something Google can be successful at remains to be seen but given the firm's recent issues, both at home and abroad, this may not be the ideal time for the firm to experiment with morally dubious growth projects and hope to get away with doing so.