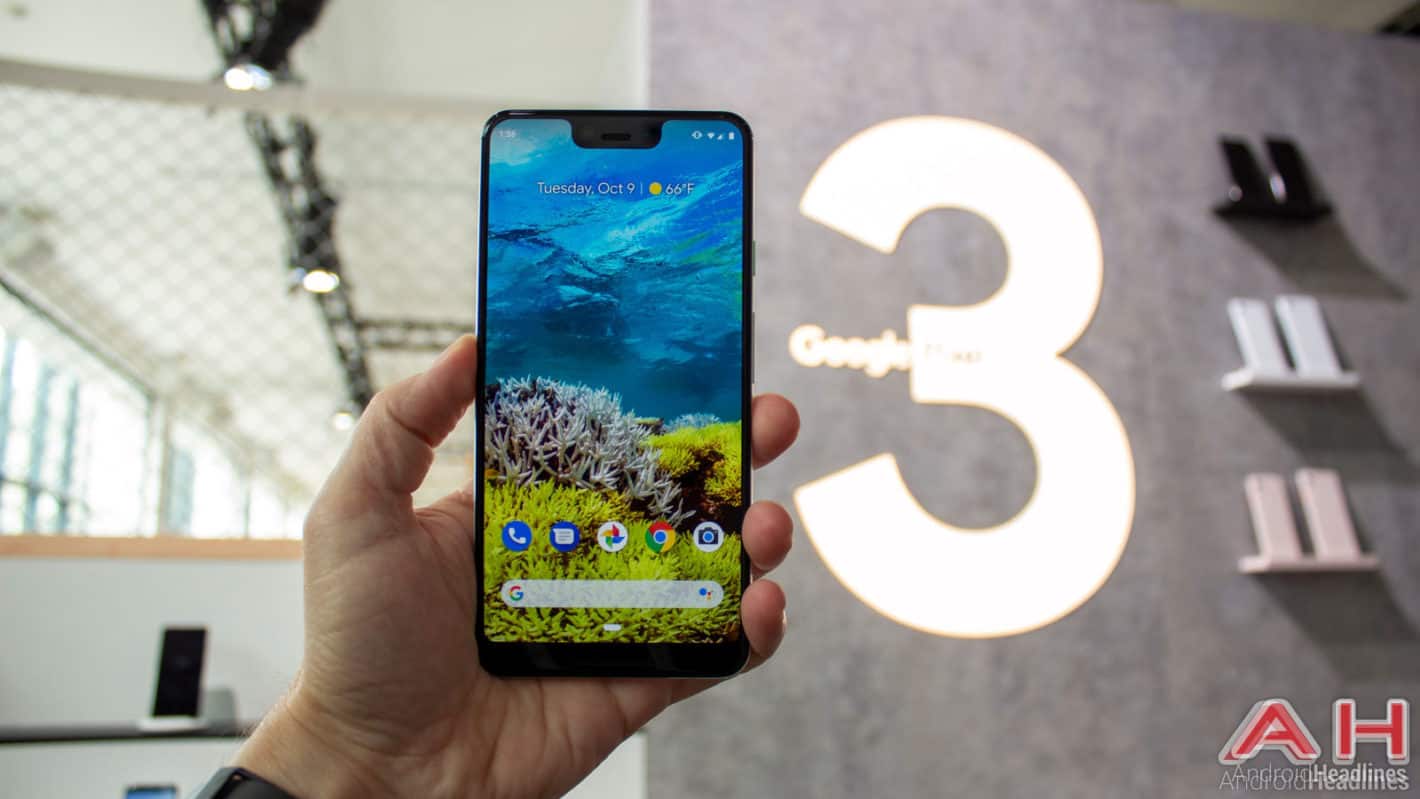 Background: Daydream View was the first – and so far, only – Daydream-compatible headset that it has made. Essentially, you can put your phone into the headset and experience virtual reality from your smartphone. This is why the display requirement is so important. OLED panels are better for Virtual Reality, seeing as you are getting better colors, and black blacks instead of them being gray. Of course, resolution is also a big deal, since you have the phone so close to your face.

Impact: The Google Pixel 3 support Daydream is definitely not a surprise, but it also shows that Google isn't giving up on virtual reality or Daydream. And that could be something people were worried about, with Google closing down many products the past few months. And with Daydream not having many announcements itself in the past couple of years, it does seem to be on the brink of being sunsetted as well. But the Pixel 3 does support Daydream which is definitely nice. So you can pick up the new Pixel 3, which starts at $799, and also get a Daydream view, and go off into virtual reality and have some fun with the different games and apps available.