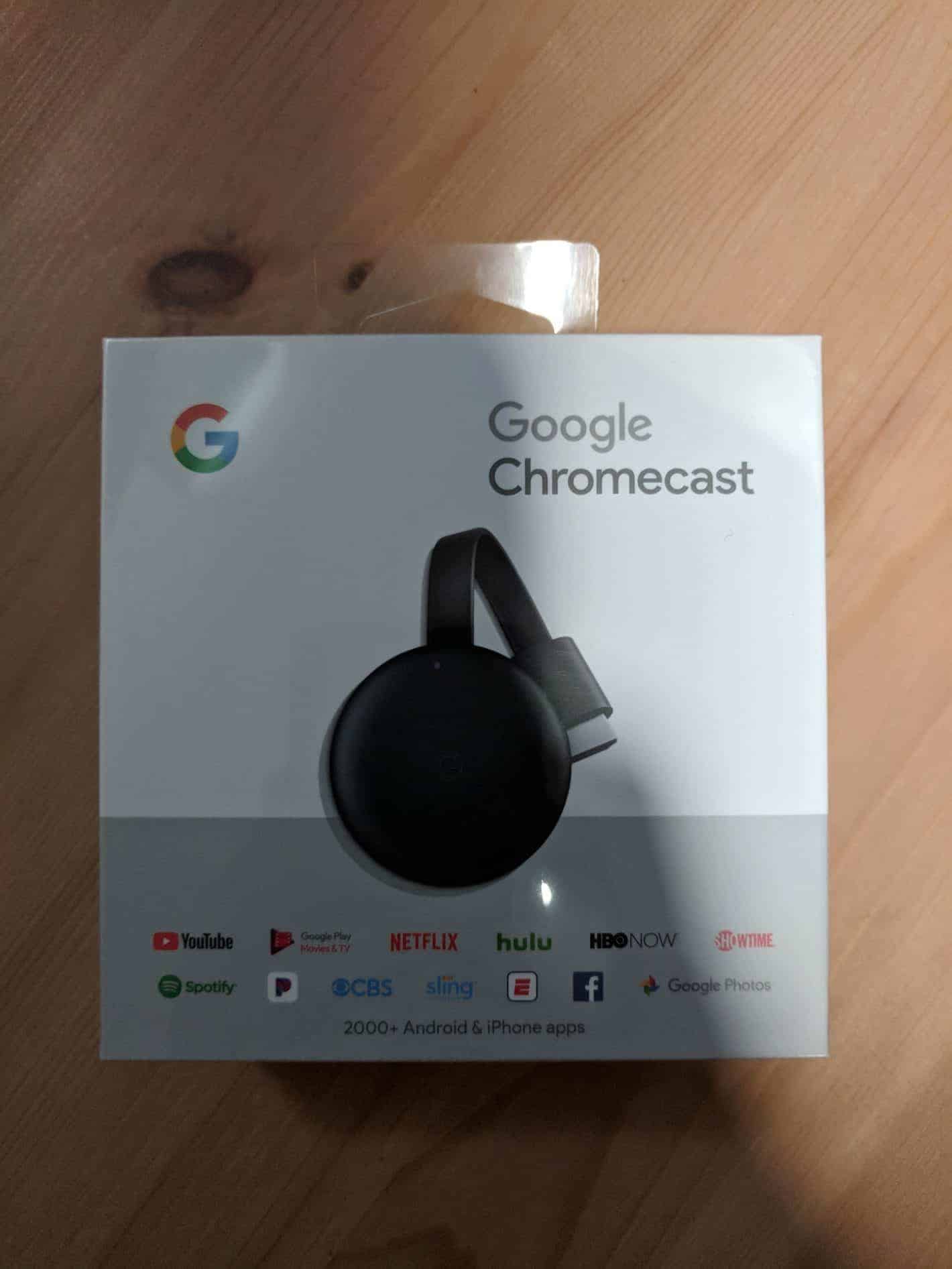 In short: About a week ago, the third generation of Google Chromecast had been sold to someone at Best Buy, giving us the first idea that Google would be announcing a refreshed Chromecast at its hardware event tomorrow. Now it also appears to be on sale at Walmart, but this time it appears to confirm a new feature for Chromecast. The buyer of the new Chromecast had put up pictures of the device on Reddit, which also shows the FCC ID. According to that FCC ID, it was approved as a multimedia device back in July, and also has Bluetooth support. This means that you should be able to stream audio over Bluetooth to your TV using the new Chromecast.

Background: The Chromecast was originally announced back in 2013, and it was actually one of the few Google hardware announcements that was an actual surprise. It was a small dongle that you could plug into your TV and stream media from your smartphone, tablet or even your laptop. It was priced at $35, which was an absolute steal. A couple of years later, Google came out with the second generation Chromecast and also debuted Chromecast Ultra which supported 4K content at $69. Now Google is coming out with the third-generation and it appears to be mostly unchanged. But there will be Bluetooth support, and there are some design changes as well. With it coming with a matte black finish and the "G" Google logo on it. It is also no longer magnetic, so it won't stick to the back of your TV and out of the way.

Impact: Google has confirmed that at least some of the devices announced at tomorrow's hardware event will be available for pre-order the same day. But where the new Chromecast is already available and in stock at some Best Buy and Walmart locations, it may not have a pre-order time-frame, and it might just launch tomorrow as being available in store. Which is how it has done the previous two Chromecast launches, actually.