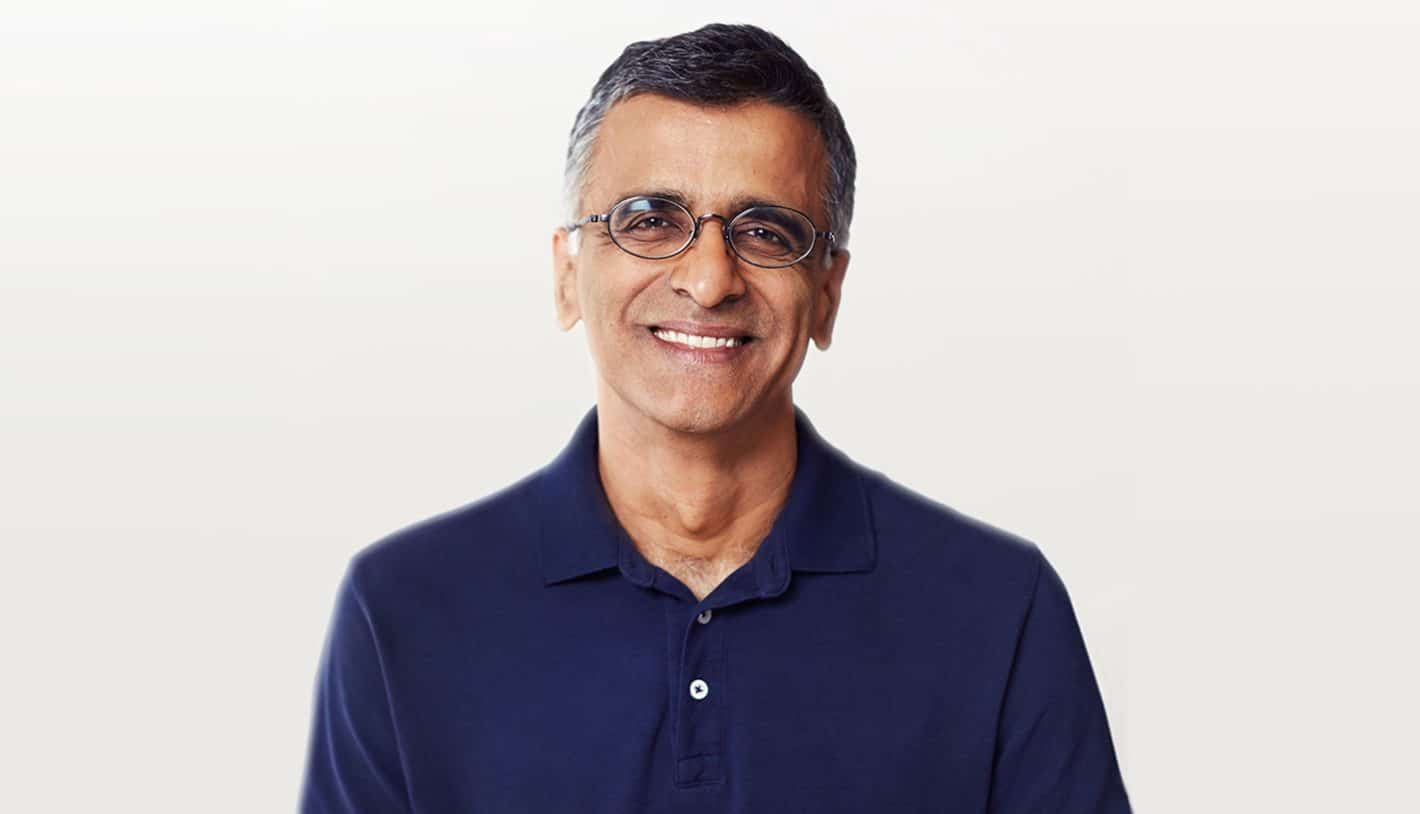 In short: Google SVP of Advertising and Commerce Sridhar Ramaswamy left the Mountain View, California-based company after being poached by venture capital firm Greylock Partners. Google Cloud Engineering VP Prabhakar Raghavan will be replacing the 51-year-old, effective immediately. The former Googler's new role hasn't been explained in great depth, with Greylock only saying he'll be working with portfolio firms and candidates in the fields of big data, analytics, and artificial intelligence.

Background: Mr. Ramaswamy worked at Google for fifteen years, having most recently led the company's core business. Alphabet's subsidiary generated $28 billion from ads in the second quarter of the year alone, thus making up for the vast majority of the tech conglomerate's $32.7-billion turnover. Google's ad business was making approximately $1.5 billion annually when Mr. Ramaswamy joined the firm and has grown by a factor of almost 100 to this date. The veteran executive is a known angel investor but hasn't been active on that front since investing in AI-powered job discovery platform Leap.ai last year. The fact that his replacement has already been picked suggests the newly announced departure has been planned at least several weeks in advance.

Impact: While Alphabet's stock dropped some twelve points following the Monday announcement of Mr. Ramaswamy's departure, it already recovered as of Tuesday morning PST. Mr. Raghavan is widely seen as an uncontroversial choice for the departed executive's successor and no immediate effects are likely to be observed from this leadership change. Alphabet is still likely to face many questions about the development later this month when it's scheduled to report its quarter-three earnings. While the company has yet to set a firm date for the publication of its consolidated financials, most industry watchers are in agreement the event will take place on October 25, around the time Google's new consumer electronics go on sale.