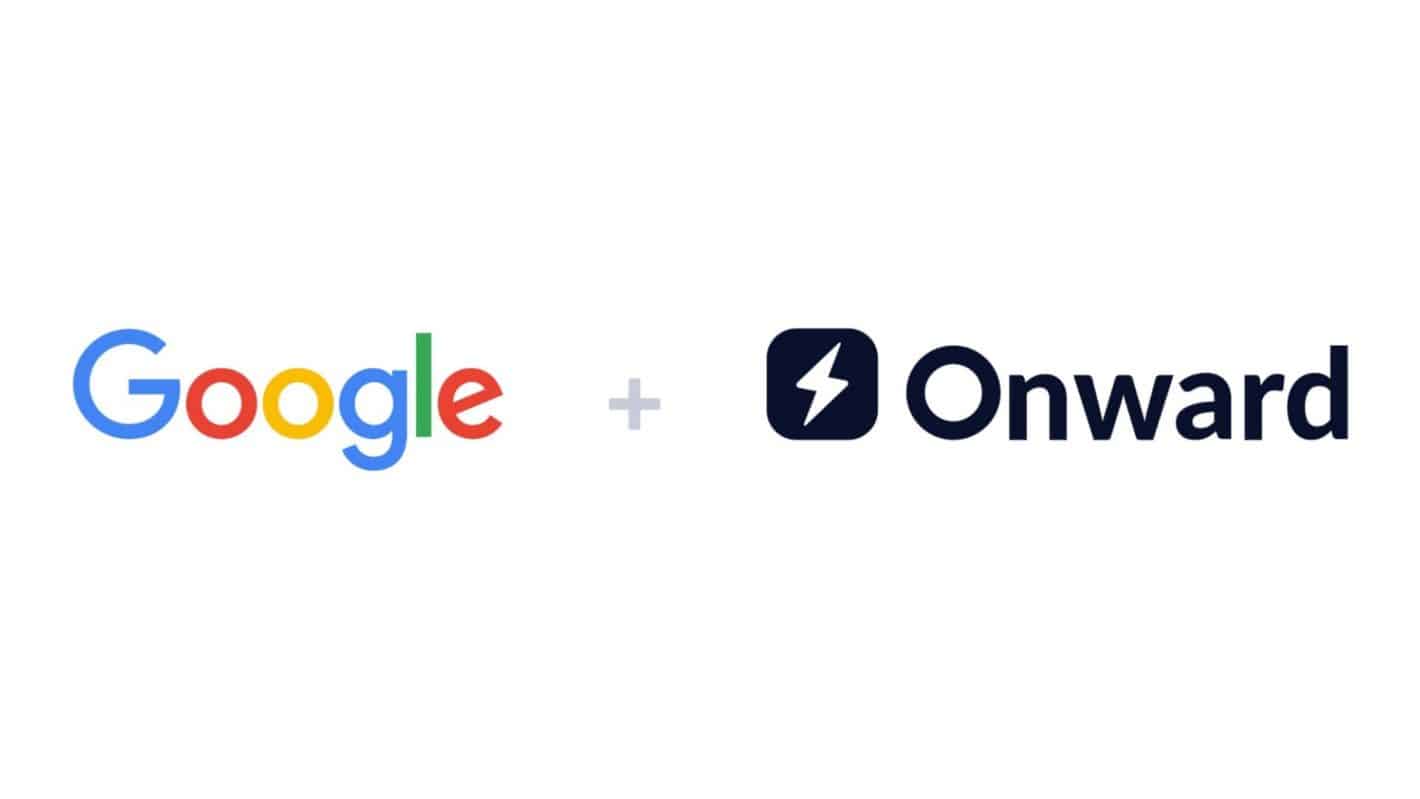 In short: Google has now acquired language processing and machine learning startup Onward, according to a recent announcement from the latter company. The San Francisco-based company says it hopes the acquisition will help expand the reach of the core technologies that drive its own solutions and to bring its own software know-how to bear in the search giant's own AI solutions.

Background: Onward got its start back in 2015 and specializes in two key areas, alluded to above. Primarily, its focus has centered around bringing comprehensive language processing to customer car scenarios and to consumers themselves via advanced chatbots not dissimilar to Google's own Assistant. The former of those include not only automated AI customer service bots but also systems to augment interactions of that sort with real care professionals. For example, it's AI can conversationally communicate with consumers and users to determine what they need through analysis of a naturally structured sentence. It can also provide customer care agents with pertinent information and metrics both internal and external to a given company, in order to give them a more comprehensive view of how to best help with whatever they may need. It accomplishes that through deep integration with software such as HubSpot, Salesforce, and Shopify. That same level of interactivity is also delivered directly to consumers, helping them find what they need without needing to interact with live help from agents.

Meanwhile, Google's own AI has been steadily progressing in both smart home integrations, through products such as Google Home and Google Assistant on smartphones, and in terms of integration with other Google services. Assistant has simultaneously expanded its reach to third-party hardware and applications through deeper integration with Android itself and the beginnings of that same integration with Chrome OS devices.

Impact: However, Google has a somewhat late start in some other areas. Not least of all, customer service, marketing, and retail-related functionality are somewhat behind compared to its biggest competitor in the space. Starting from a solid position as arguably the world's biggest retailer, Amazon was able to begin including shopping-based features in its Alexa AI from almost the start of development. Given how closely the underlying goals set by Google and Onward seem to track with one another, that's likely to be an area where the latter company can bring significant experience and advancement to the table. At the same time, Onward will almost certainly have something to teach Google in terms of both wider integration and conversational language processing. Conversely, joining with Google gives Onward substantial backing to continue driving its own work forward.